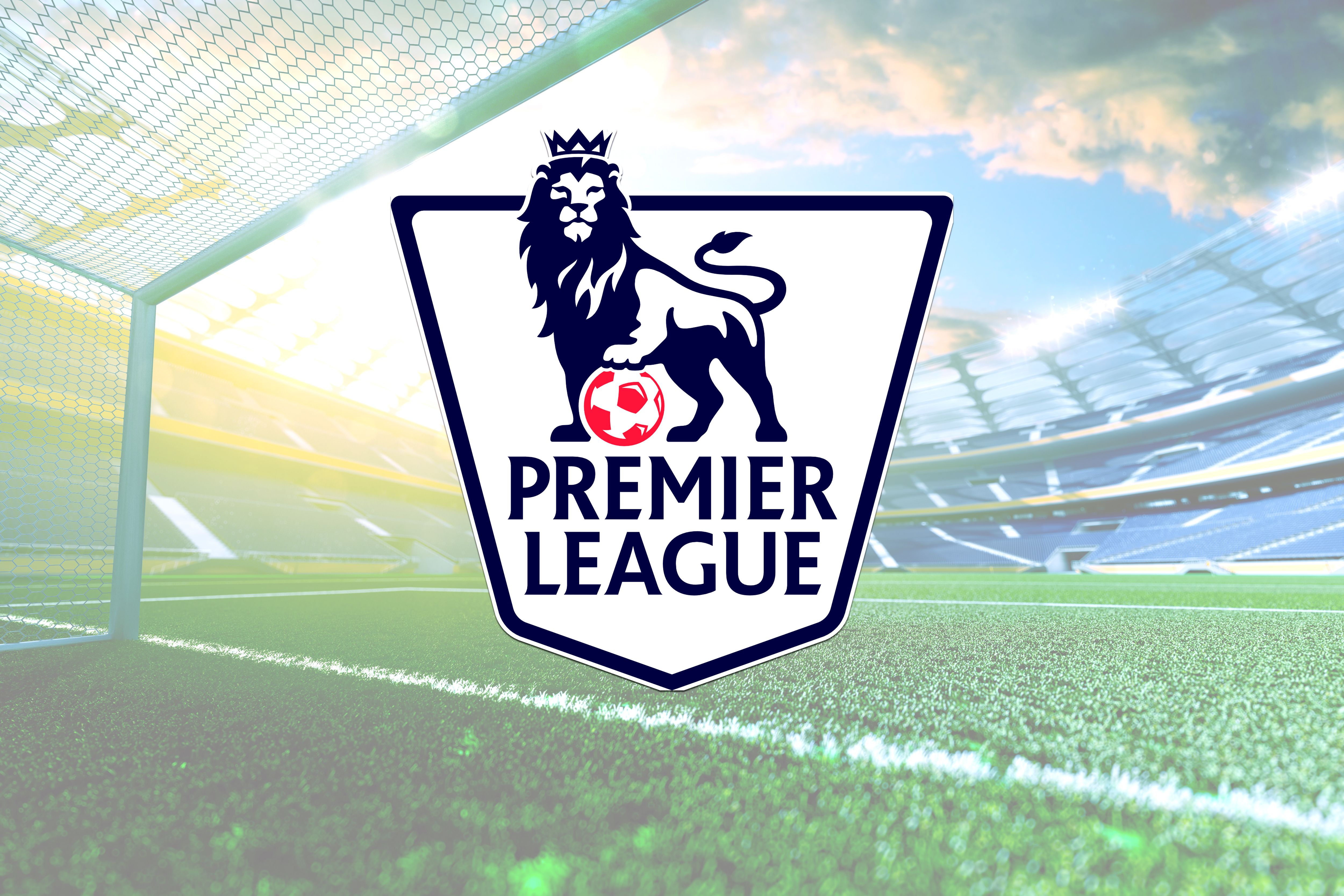 Manchester City got rid of the unnecessary Guardiola players during the pause for the matches of the World Cup Qualifiers and worked on tactics because there were less players in the "Citizens" - all players went to the national teams of their countries. At the start of the season the team played well, but the match with Liverpool will not be easy for both teams. Liverpool gave a lot of players on loan too. "Merseysides" went to the break, in a good mood, defeating Arsenal (4-0) in their field. And in general, with a great attacking front the only lack of lustre in their performance was the defence.

Despite the fact that Arsenal lost the last two matches and sold players - Gibbs, Lucas and Oxlade-Chamberlain, it should be noted that the "Gunners" never lost "Bournemouth" in history, once a draw and three times defeating. Home play in home walls with a comfortable opponent, an excellent opportunity for the "Gunners" to break the "scoring chances" and take three points.

Everton can't win Tottenham from 9 December 2012, for 9 matches the team played a draw 5 times and won 4 matches. But we must consider the fact that Everton is a home team - in 2017, the "Toffees" lost only twice in 14 matches in their field. Tottenham was passive all the summer in the transfer market and spent 87 million on finishing the work on strengthening the composition, signing Davinson Sanchez, Juan Foyth, Serge Aurier and Fernando Llorente. The start of the Premier League was unsuccessful for the "Spurs", in the second round they lost to Chelsea (1-2) at home for the first time in for two seasons, and they could not beat Burnley (1-1).

Leicester in the starting three rounds took their points, beating the team of Brighton (2:0) but lost two matches. Chelsea sensationally lost to Burnley (2:3) in the first round of the Premier League, and gave birth to rumors of "death of the king", but the match over Tottenham (2-1) and Everton (2-0) showed that Conte controls the situation in the camp of the "Pensioners". Chelsea twice defeated the "Foxes" (3:0, 3:0) for last season.

Stoke City successfully performed in the three starting rounds of the Premier League. The team of Mark Hughes got 4 points with the goal difference (2:2). The "Potters" reliably play in defense, which is a great rarity in recent years for them. And what I need to tell about Manchester United - the "Red Devils" did not notice rivals in the first rounds of the Premier League. Strong powerful game in the attack, which only strengthens the signed new contract Zlatan Ibrahimovic, a reliable game in the defense, confident actions in the goals of David de Gea, this is the current "MU".

Choose your match and make a prediction for it

1 Comment the score of the match and which player will shoot a goal
For example - Stoke City 1 - 3 Manchester United, Lukaku
2 You need to make only 1 prediction
3 The prediction must be done before the match begins

Those who do not follow the rules will not be winners. The rewarding depends on how much money this post will collect. The winners will be the first four correct predictions. The award will be distributed according to percents.

sports soccer football steemsports contest
3년 전 by steemsoccer50
$1.40
21 votes
댓글 남기기 9
Authors get paid when people like you upvote their post.If you enjoyed what you read here, create your account today and start earning FREE STEEM!
STEEMKR.COM IS SPONSORED BY

Hi, as a sign of my support for the tag #sports and #football, I vote for you and begin to follow you

Seems like the odds of picking an exact score on a game, and a goal scorer to boot, are quite low. Let's see if you get one correct prediction, much less 4 of them. I think you may be rolling all of the SP to next week. That's my prediction. I think you would have needed about 10 times the number of entries to achieve 4 winners. Some of that is hindsight, of course, since you had no control of how many entries would be made.

Having said that, I just love soccer contests, no matter the odds. :)

Congratulations @steemsoccer! You have completed some achievement on Steemit and have been rewarded with new badge(s) :