| The national team of Germany has set a new world record... 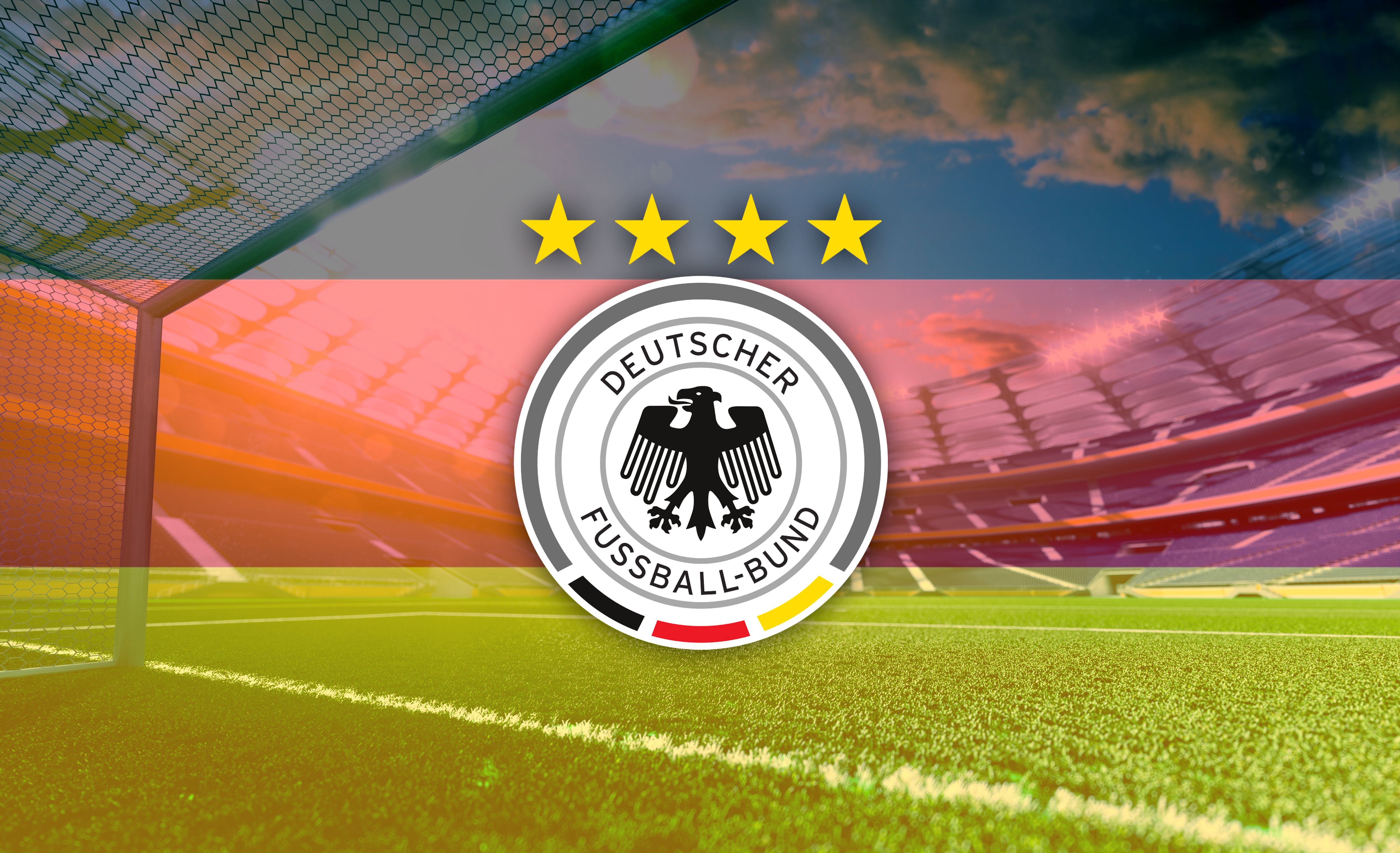 The German national team sorted out the national team of Azerbaijan [5 : 1] in the last match of the 2018 FIFA World Cup qualification. Thus, according to the results of the current qualifying round, the Germans sent 43 goals to the net of their rivals (Northern Ireland, Czech Republic, Norway, Azerbaijan, San Marino), conceding only 4. 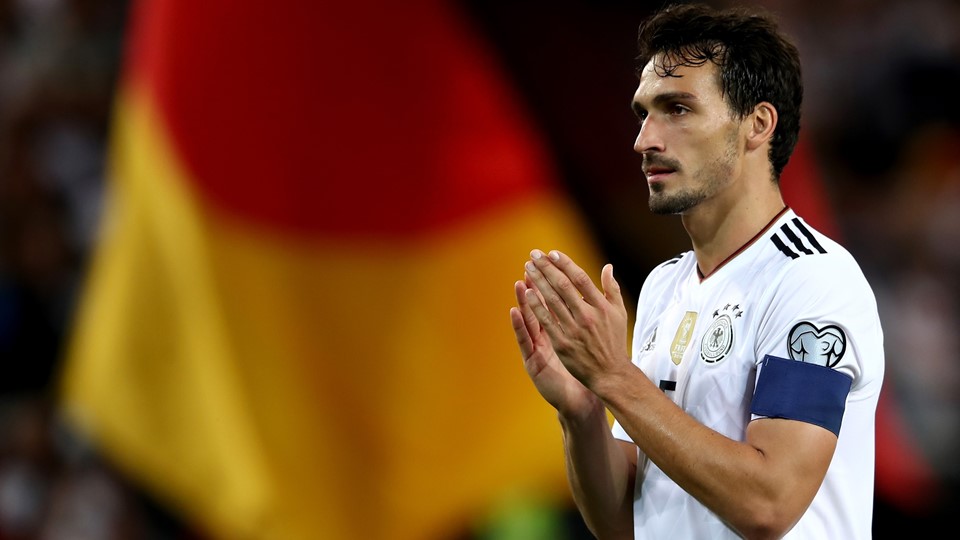 This indicator was a record for World Cup or Europe Cup qualifications. Prior to that, the best was the 42 goals of the Spanish national team in the selection for Euro 2000.

Recall that the Germans are the current world champions and in 2018 will defend their title.

All matches of the German national team sports soccer football germany fifa
3년 전 by steemsoccer50
$7.85
30 votes
댓글 남기기 3
Authors get paid when people like you upvote their post.If you enjoyed what you read here, create your account today and start earning FREE STEEM!
STEEMKR.COM IS SPONSORED BY The @OriginalWorks bot has determined this post by @steemsoccer to be original material and upvoted it!

For more information, Click Here! || Click here to participate in the @OriginalWorks sponsored writing contest(125 SBD in prizes)!
Special thanks to @reggaemuffin for being a supporter! Vote him as a witness to help make Steemit a better place!

welcome the German national team at RUSSIA 2018, you have been waiting for Kostarika, Barsil, Japan, host Russia and others, hopefully this world cup will feature interesting matches