I'm working on a steem dashboard similar to realtimebitcoin.info but got a bit side-tracked... So I present to you: STEEM RAIN!

The balls you see falling is the actual live operations (votes, comments, transfers, etc.) as they happen on the blockchain and the color represents the type of operation. 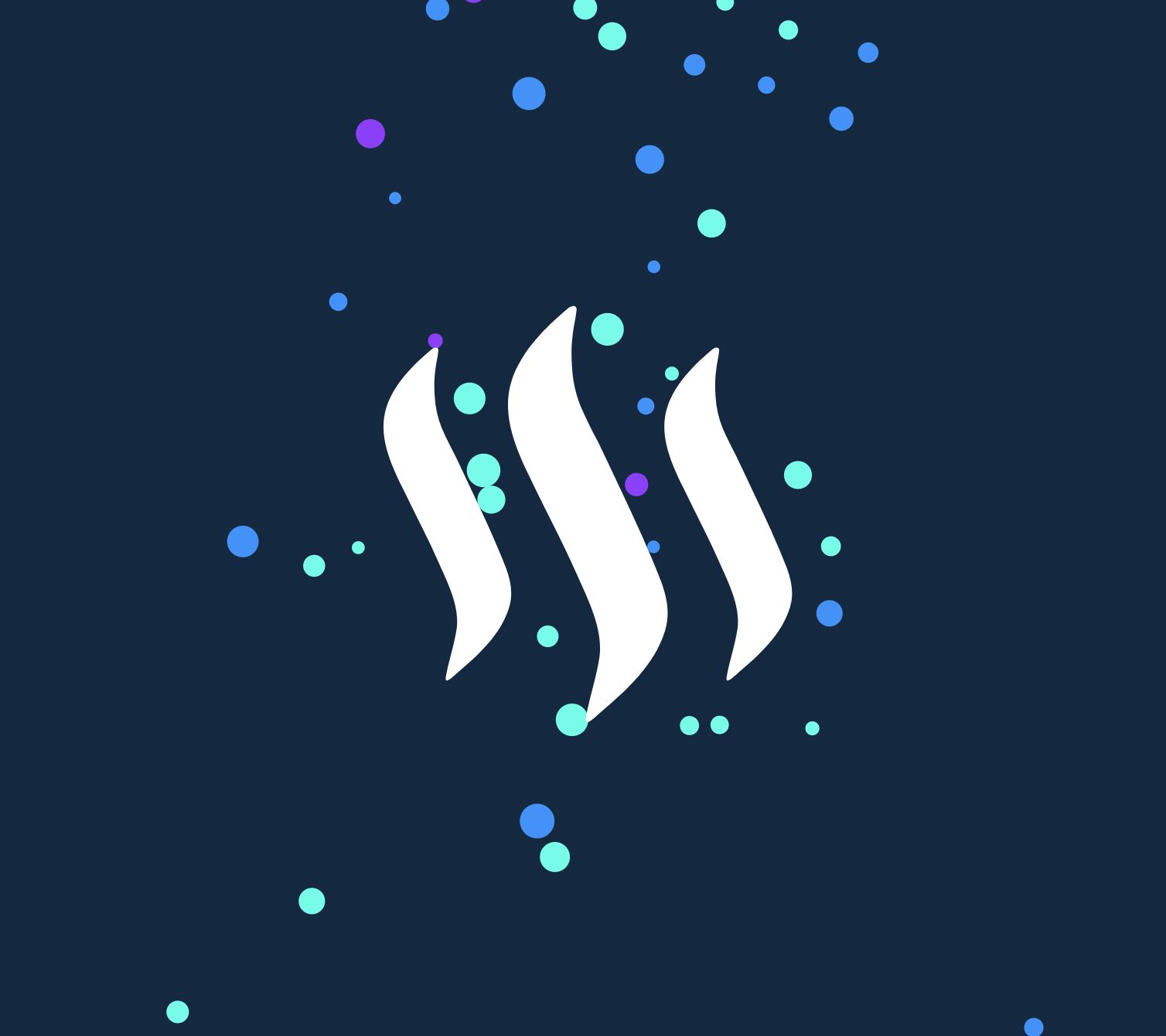 steem steemit steemdev makeitrain
2년 전 by almost-digital61
$110.01
45 votes
댓글 남기기 33
Authors get paid when people like you upvote their post.If you enjoyed what you read here, create your account today and start earning FREE STEEM!
STEEMKR.COM IS SPONSORED BY

This is how it will look next year ✌️

yes, but how do we find the one with a different logo like at steemfest? :) good meeting you, friend!

Woah!!! So cool! I didn't expect you to get back to me that fast!!! I was trying so hard to read the address on the livestream and guess :/ Thanks for being awesome! I look forward to seeing all the cool stuff you come up with and also to hang out again at steemfest3. You are such a chill dude, and really I wish I took more occasion to chat with you! Steem On!

Hint: watch till the end!

Cool, great work... I wonder if you can do mesh style, like connected transaction type or http://iota.dance/live/

Thanks! What am I looking at there?

I am not 100% certain but it is connection of peers. Maybe in case of Steem, can do each mesh point as root post and comments as branches, but then not all posts are connected...hmmm

I was actually thinking about doing something like this a couple of days ago, but in isometric pixel graphics of a street where pedestrians walk on the sidewalk (comments) and vehicles drive around on the street (posts, the longer the post the bigger the vehicle, from bicycle through motorbike, cars, minivans, trucks, etc). Maybe even pedestrians boarding a bus to show votes or something else.

But doing the graphics is such a massive task that I'll probably never get around to do it and it just stays as an idea in my head, so it's great that someone else has already implemented a similar idea :)

Looking at raw data can be boring but using this you can really show people how much activity there is on Steem, despite it's "small" size relative to something like Twitter, Reddit or Facebook. It's a nice thing to tweet out when talking about Steem somewhere else, to show the community is really active, so I'll definitely bookmark your site for sharing :)

You should totally do it! :) Would be a mazing even if just with stickfigures

I probably will at least try, we'll see where it goes. Might even get some other people from the Steem community to chip in some graphics once I've got a basic version working. The community on Steem is really great, so I'm sure I'd be pleasantly surprised by people willing to help once there is a decent looking base to start from.

People could just contribute a single isometric pixel car or pedestrian or a house for the background which would then be included in the project, basically crowdsourcing some of the work to make it a feasible project.

Some of the buildings in the background could even represent popular Steem based projects that you can click. So for example a chainBB building which links to the chainBB website when you click on it, a DTube building and so on. And the cars representing Steem posts are then driving through this city of Steem projects :)

if i could make suggestions to it, it maybe needs a legenda and a link to your profile on Steemit.com, would also be cool if the user could click or drag the logo for some interaction (?). i really like projects that make a visual presentation of the Steem network interactions such as your project, and "Steemit pond" , "Whale sonar" and bitcoin related, blockexplorer.com.

The above projects are available in SteemPi and i would like to ask if its ok to add Steem Rain to the SteemPi interface ? , i just tested it and it works well on it, also tested realtimebitcoin.info that also preforms nice on the single board computer. would be nice to have Steem Rain in SteemPi as well.

(The identification colours you use in Steem Rain are identical to the LED light notifications of SteemPi.)

Upvoted and thanks for making this cool project!

Thanks! Yeah, this was just a sidetrack from a bigger project, follow me to get notified when I release that :)

Awesome thanks!, and following you for updates on the main project, can you release some information about it ?

is it a visual representation of Steem interactions as well :) ?

Is it real time? because sometimes it seems like it lags because of my pc of my pc or something and then it starts rushing at warp speed. Nevertheless love the idea and execution. Simple and effective design and it looks pleasing as well. Great work! 👌

Thanks :) Yeah realtime (or ~3 sec behind realtime to be precise) , it buffers operations if you tab away so you'll get a heavy rain when going back hehe... The physics engine is capped at 1/60 so shouldn't be able to run faster but it somehow does ¯_(ツ)_/¯

Hi @almost-digital I found post this via @mammasitta post on your computer visualisations.
I saw you demo this at steemfest2 buy never got to have a chat with you or knew your username so it was good to find this.
These visualisations give an impressive view of activity on the block chain that people may relate to easier. Plus it looks cool. :)

Thanks! Yeah too many awesome people at steemfest, I wish I could have talked to everyone :) I'm working a realtime steem dashboard with the idea of doing exactly that, sort of a intuitive live view into the blockchain. I'll post here when its ready

Cool look forward to seeing that in action.

Congratulations @almost-digital! You have completed some achievement on Steemit and have been rewarded with new badge(s) :

SteemFest 2 Attendee
Click on any badge to view your own Board of Honor on SteemitBoard.
For more information about SteemitBoard, click here

I must say this is exceptional of all projects I've bumped into. I can't wait to see the output.