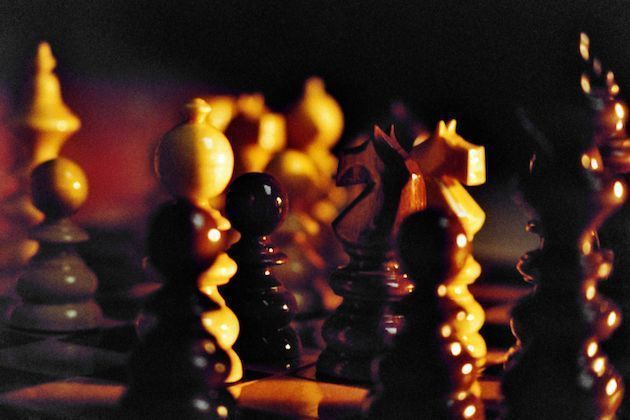 I will list the Rules&Format we usually use in the Steemit Chess Tournaments and will be using this saturday's tournament, however most likely there will be changes in it for the 8th Chess Tournament onwards because the current format has some flaws which some players let me know about from last tournament(I haven't forgotten about this boys and there will be changes).

steem steemit chess contest blog
4년 전 by bmwaso48
$0.49
9 votes
댓글 남기기 1
Authors get paid when people like you upvote their post.If you enjoyed what you read here, create your account today and start earning FREE STEEM!
STEEMKR.COM IS SPONSORED BY