Steem and Steemit About to be Bigger then Ethereum So yesterday I heard an interview with Ned Scott about where Steem is heading there are some starling facts in a good way that he mention, some of these are :

This is super incredible. So it looks like from the interview link (https://steemit.com/steemit/@danlupi/ceo-steemit-ned-scott-ann-new-ico-for-steem-40-min-vid-wow), that Ned and his team are looking to scale out Steem in a big way. They also spoke ago the linear reward system, cause right now its a little tilted in favor of whales and Ned and his team have recognized a more linear system, meaning money distributed more evenly. Stay tuned for my next post on this. 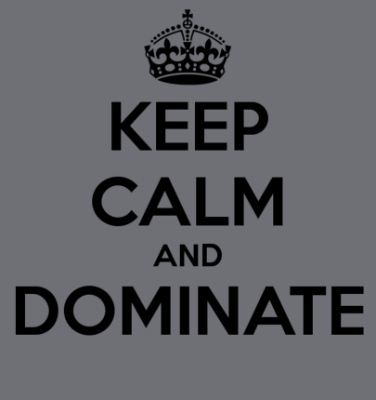 So what does the above mean and where is Steem with Steemit heading. Well Steemit as most of us know is a app that sits on the block chain and allows us to easily post new articles and up vote each others stuff. Worst scenario, which I am not a fan of is flag people, I think there should be a better system around this and only the whales flagging is noticed.

It means Steem is about to turn into maybe the 3rd biggest crytpocurrency mirrored more closer to Bitcoin and Litecoin. I don't count Ethereum contact tech in this area, cause its a little different and more run by fat corporations. If anyone has some decent comments around this please post and I would love to discuss. So if Steem turns into no. 3 it will mean a lot of this like:

So the tokens or ICOs are like a rule that you set up.. Say you wanted to buy a house, but you u did not have the funds.. you could setup a new token and say the rules are:

So the ideas are unlimited.. you could start a gaming company and give people a share on the sales or future sales. Its a bottomless. pit. What I am most excited about is the crowdsourcing aspect and how people can raise capital easy and Steem would become the centralized currency like Bitcoin is for trading most or newly all other currencies. I for one will be buying more Steems this week. Best of luck to all. If you liked my article please comment and ask me questions would love to hear from the community.

steem steemit cryptocurrency money future
3년 전 by danlupi66
$1.77
20 votes
댓글 남기기 7
Authors get paid when people like you upvote their post.If you enjoyed what you read here, create your account today and start earning FREE STEEM!
STEEMKR.COM IS SPONSORED BY

hey thank you for your support.

This is very interesting. Please keep us updated!

hey everybitmatters.. will do. lets travel this journey together.

wow. shows I need to do my research, I had no idea there was that kind of real potential, thanks.

We can only hope. I'm trying to get friends and family on Steemit, but like anything new it's taking time.

yeah getting family on is hard with the oldies, but the young ones get it. thanks for the support rt.