Most steemians know that you can spend some of your SBD to promote a Post of yours into the "Promoted" section.
But lately tonns of resteem and upvote bots spam your trx-history with their offers. So which one performs better? I measured it ;) 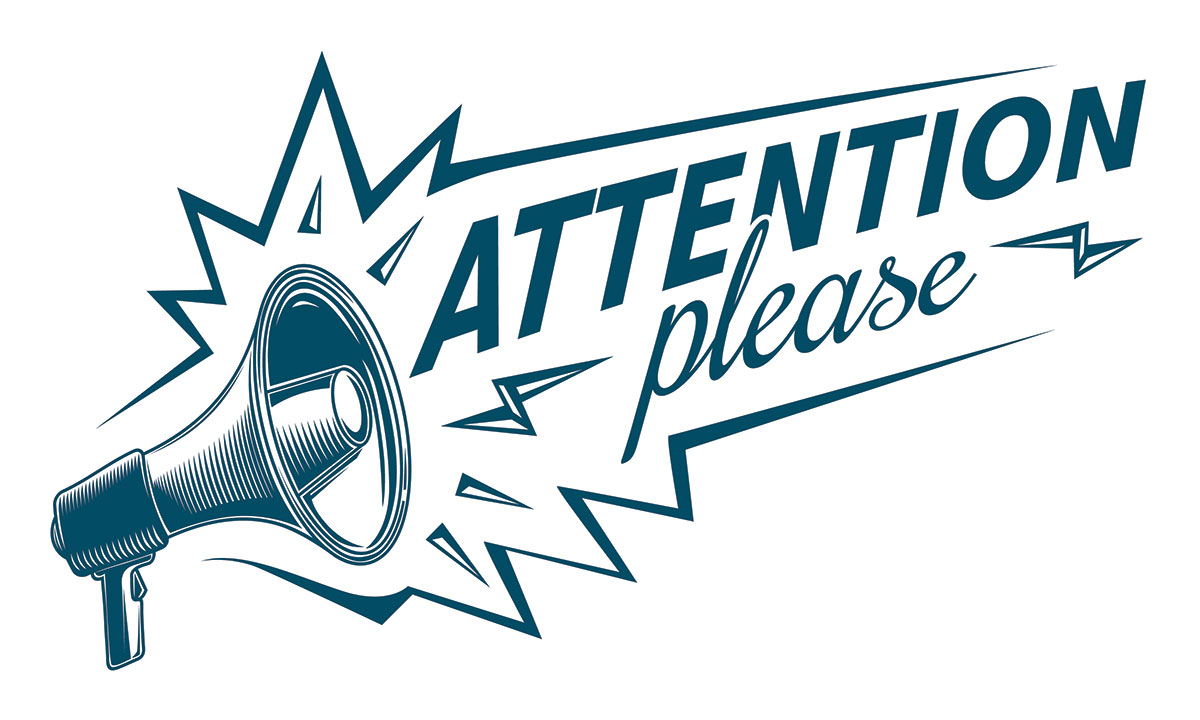 So the goal of both methods is to attract more users. You want users to pay attention to your post and hope they maybe comment or upvote it.

So I used to promote one of my posts using the steemit build in promotion button and promoted this article of mine.
https://steemit.com/technology/@rockz/how-is-a-password-stored
I spend about 30$ to promote it. The 7 day payout period is not over yet but the main part of the upvote impact happends in the first 24 hours anyway. So I do not expect that the payouts will change dramatically for this.

I Spend 30$ and the post is worth: 2.18$
So yeah, this function is pretty useless. I also just got 21 upvotes. I get about the same amount when I not promote something.

Then I used a few bots to push another article of mine with about the same quality and length: https://steemit.com/bitcoin/@rockz/my-top-cryptocurrencies
I also spend around 30$ to bots for resteem and upvote them.

I Spend 30$ and the post is worth: 4.53$
If its about money its also pretty useless. You loose much more then you made. But at least you get a shitload of upvotes.
Those bots generated me 253 upvotes. But most of them are not much that worth, since the accounts behind it have a to low reputation to increase yours that much.

Its kind of sad that the official promotion function of steemit is more worthless then a bunch of bots.
Both is crappy since you loose money using both. But at least you get a lot of upvotes using bots.
I don't think I gonna use promotion or bots in future.
Stay away, you loose money and the bots have to few reputation to increase your own reputation.

steem steemit blog bots money
2년 전 by rockz51
$2.26
21 votes
댓글 남기기 48
Authors get paid when people like you upvote their post.If you enjoyed what you read here, create your account today and start earning FREE STEEM!
STEEMKR.COM IS SPONSORED BY

steemit is my dream that I want to be bigger or harder to work here, and I hope I will be successful

Post of the day my friend you nailed it @rockz this is actually a serious matter we should all aware of this. Well done buddy i was actually thinking about to do such post. Thanks you did it because people are using such services blindely. And because of such services pathetic posts we see in hot section. These services are simply useless crap. Keep it up buddy ❤❤❤

Steemit promotional service or others bot service both are useless. My thoughts @postpromotar @rocky1 @smartsteem

steemit is a place where you have to face hardship or hard work to get money, then you can see the face of success

Steemit promotional service or others bot service both are useless. My thoughts @minnowbooster, @smartsteem, @buildawhale these are some profitable bots. And minnowboster is only bot that always guaranteed a profitable votes. Thanks for sharing your experience that helps us to not lose our money.

You snatch my words. ;) I also have same thoughts about this shit

Quality posts are still the best way to increase your earnings :P

You are absolutely right brother, but it doesn't seem like we have options since there is no other or better way of getting our post promoted. I really love this piece of yours sir. It really educate me enough to know the right step to take now as far as getting promotion from bot is concerned . Keep the good work flowing man

Currently, in my opinion @smartmarket is giving higher votes above any other bot. Previously the bots were the profit at all but now they are going in loss! As you said we get a bunch of upvotes, that's the only thing we get Lol

well actually i didn't believe in promoting a post through a bot cause it useless and fake publicity i believe in content which attract people to the post isn't it sir? @rockz

Many of the steemit users use bot services to improve their posts,
Using bots sometimes benefits the user ..

Because they get more votes ..

yeah but votes from bots with low SP and REP are pretty useless :)

That's why they use the bot's services, and it's also harder to get votes from the whales

I agree with you @rockz, that using some bot to promote our post is not ethical and very sick.

I prefer to play natural in steemit. the quality of our posts will not be left by stemians to upvote.

so, why bot?
be confident stemians. and say no to the bot

Thank you @rockz for sharing good article in steemit

I saw that many people are using it. I also think this is not a good phenomenon.

I can attest that I've tried the Steem promotion feature a few times (admittedly for small amounts), but just like you say it doesn't seem to be really worth it. Wish I had come across this article earlier. Oh well, I haven't lost a lot anyway. Cheers!

I used minnow booster a few times now. For me as a very tiny minnow it's ok. But I'm not the self promoting type anyway and sometimes a post of mine gets (nearly) zero votes. But then again my posts aren't that worthy I guess. So I think it's fine.

I use minnow booster too. I guess minnow booster is one of the smartest solutions to keep your SP under 100%. But minnow booster only has a huge impact when you also can input a lot of SP into it. Otherwise it does not that much.

Post of the day my friend you nailed it @rockz this is actually a serious matter we should all aware of this. Well done buddy i was actually thinking about to do such post. Thanks you

You are right. It is not useful for getting votes from bots.

I agree with you now perfectly, it's really pretty useless. I buy many upvotes on my previous post and now I get a little dip, but it's ok, I totally understand now after reading your post. ThankyOu my friend @rockz for clearing that

I agree with you, we only spend $ for upvote which is not so valuable although there may be other good effects in terms of upvote amount coming in.
Thanks @rockz

I get a lot of useful information from your post.
thank you for sharing good information ...

you @rockz write well. I have to resteem your post, let stemians can get experience about bot and promotion in your article

Thank you @rockz for sharing...

I've used bots like @speedvoter @boomerang @upvoteme and some other bots that are based in steembotracker.

but, from a few days using their services to boost my reputation, it's a lot of stemians who often upvote me, even ignore on my post who bought upvote on the bot.

Thank you @rockz for sharing good article in steemit

My friend is using @postpromoter @brupvoter @treeplanter and I am tempted to use them too but no I would appreciate if my friend send me upvotes thru those bots I mentioned instead. LOL!

Thanks. This is an eye-opener. So what do you suggest we do to increase the upvotes we get here?

If you just want to have upvotes then bots are okay, but they have low SP and low Rep. So it does not have a huge impact.

Thank you. This was apt.

I was actually wondering how those bots and booster works and I wonder why there's a lot who used them.... But after reading your post sir, I'm no longer interested... 😁😁😁

Thank you for a very useful information sir @rockz...😘😘😘

a very good article, thank you for your effort. I wish you a pleasant weekend

no, not yet. How is this bot different from others?

I think you have to transfer at least 4SBD, but you will get an upvote worth app. 4SBD, at least it was the case a month ago. Since then I didn´t use it anymore.

In my test I transfered 4 SBD to a bot and roughtly got 0.4 SBD upvoted back :(

Which bot was this? I would urge them to send back the money, this ratio is close to scam.

those bots are very shady all together, so I do not expect to get anything back. But since it was that little money I do not care to much. I now know better and do not use such services anymore. :)

I gave it up too.

You are right. When I use bot it will show worthy vote but but it is paid out it loses worth. But how? I don't know.

How can i earn bro

If its about money, you should not use promotion or bots, you loose money either way.

I use minnowBooster and I think it helps to increase your level. Added that you do not have to invest much. I liked this post