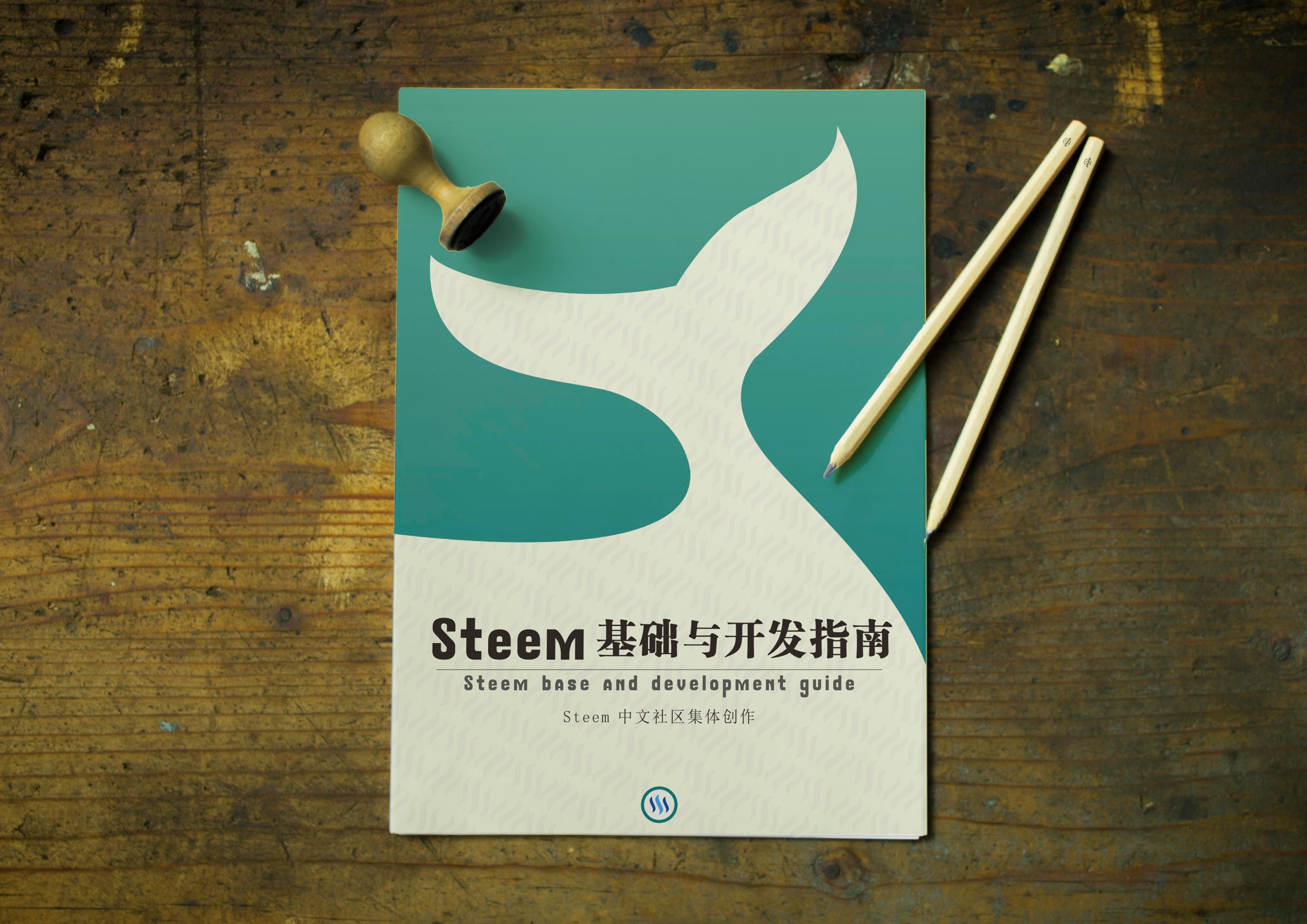 Steem has been growing rapidly in the recent months. The number of Steem users (so called Steemians) reached 540,000+ by the end of 2017. The CN category, where mainly Chinese-speaking Steemians gather, showed a dramatic growth from < 10 new users on a daily basis in September to > 70 new users in December in the year 2017. However, this is only one side of the coin. A data analysis[2] published on utopian.io showed that only 37% Steemians had posted (so called valid users), 66% of whom had been inactive the the recent months (so called lost users). Based on the data analysis of the Steem CN category by the end of 2017, it was even more shocking in the Chinese-speaking community that 87% users were lost. This percentage was greater than the one reported in September 2017 (79%)[3].

There is a huge potential market of Steem in Chinese-speaking users. Nearly 1.2 billion people (around 16% of the world’s population [4] speak Chinese as their first language in Mainland China, Taiwan, Hongkong, Singapore, etc.. Chinese is one of the six official languages of the United Nations, while China is the second largest economy in the world. It could be expected that more and more Chinese-speaking users will come to Steem in the near future, while most of them will unfortunately be lost as before.

Why do/are most of the Chinese Steemians leave/leaving Steem? Figure 2. Ratio of dead user number to new-born user number in CN category. The ratio > 1 means a net downturn in the CN community.[5]

Last week a Chinese-speaking user’s Steem wallet was stolen[6]. 230 SBD was gone. He was not alone. Another two Chinese-speaking Steemians [7][8] suffered the same pain in the recent four months, who lost 540 SBD and 633 SBD + 3000 SP, respectively. The latter one was lucky that she recovered her account by the assistance from the CN community, but the SBDs was gone forever. Although there are many posts talking about the account security and password protection on the blockchain, these posts are berried and nobody reads them any more.

Burglary is not the only pain. Everyday the CN community receives hundreds of questions from both the new and old Steemians on how to use steemit.com UI, how to get involved in the Steem community, how to raise the reputation, and how to develop a website like busy.org. They can hardly get the right ideas from the existing posts because:

In one word, the guides from the Steem posts are neither comprehensive nor well-maintained.

Thanks to the Welcome page of Steemit[9], as well as other similar websites, which provides a lot of useful information. But, still, the welcome page is so “official” that it does not provide the helpful information which the users could find only in the posts, such as personal experiences on Steem, or development skills for the third party apps. The English language is another obstacle for Chinese-speaking users, many of whom even did not know how to use steemit.com until the Chinese UI was available.

Hereby we are proposing the Steem Handbook (former Steem Guide) project. We are going to write such a book which can solve these problems and help Steemians (firstly Chinese-speaking ones, then other-language-speaking ones) to survive on Steem and develop their social communications. All important knowledge and skills about Steem will be included. Furthermore, it will help the developers to develop new products out of the Steem blockchain or database. It will be updated continuously by the volunteers and provide the latest information of Steem.

Steem Handbook is open-source and use CC BY 4.0[10]. It will be the first and most-ever comprehensive guide book for Steemians.

Phase I. Preparation (one month)

In Phase I we prepare everything before beginning the book.

In Phase II we write the contents of the book, design the book cover and logo, typeset, and display the book online.

In Phase III we look for a publish house to publish the Steem Handbook. Whether we succeed depends on how well Steem develops in the near future and the market evaluation by the publish house. In mainland China it takes five to six months to publish such a book.

Considering the rapid development of Steem, the Handbook will be outdated soon without the post maintenance, just like most of the posts on Steem. Thus, the continuous post maintenance and updates are important.

The volunteers claim the maintenance tasks just like the writing tasks. At least two volunteers keep eyes on one chapter. If one leaves Steem, a new volunteer is recruited.

Phase V. Translation and publishing in English or other languages (unknown)

If the Steem Handbook gains a good reputation or a good market, it could be translated to English (or other languages) and published in the English-speaking world. The time is not unknown because it depends on the policy in different regions.

Currently we are at Phase I and II.

The book is evoked by the Steem CN community. Although the tags can be used freely on Steem, CN was suggested to be a category with posts written in Chinese, or posts about China or Chinese, since July, 2016[11]. After 1.5 years’ development, the CN community has gathered the Steemians from mainland China, Tainwan, Hongkong, Singapre, Malaysia, US, Canada, Australia and Europe. The CN community has Wechat social groups and QQ Welcome Center for New Steemians as auxiliary communication tools.

Currently 43 Steemians from the CN community volunteer to be involved in the Steem Handbook project[12]. They are grouped into the editor board, the advisory committee, and the writing teams.

The editor board and the advisory committee are already on the track. The writing tasks have been claimed [13]. Four of the writing teams are ready. 35 pages of the book is done. Other teams will get ready after the Lunar New Year Festival (coming soon). 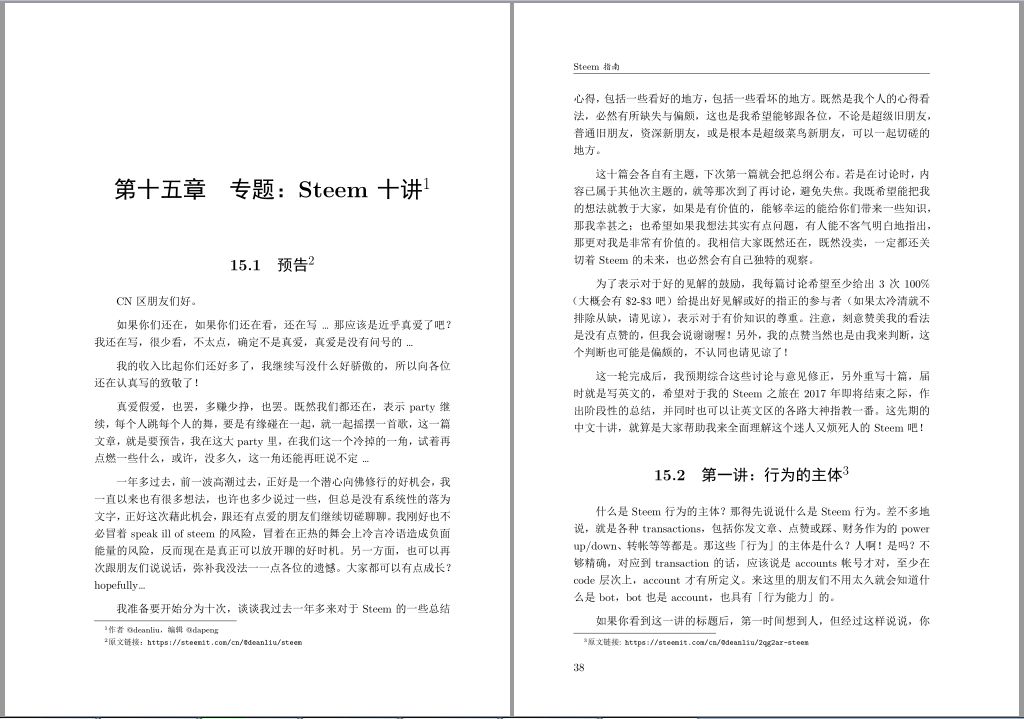 Figure 4. Contributors and task list of the Steem Handbook.

Outline of the book

After a thorough discussion on the structure of the book[18], we have an outline of the book which we agree on. The book contains five parts and 18 chapters: We have established the writing rules for all writers on the basis of markdown and steemit editor[19]. The writing style and format have been determined.

Thanks to multiple contributors, we have built the Steem Handbook Library [20] called the Giants’ Shoulders.

A preliminary version of the book cover and logo are already available [21] [22]. 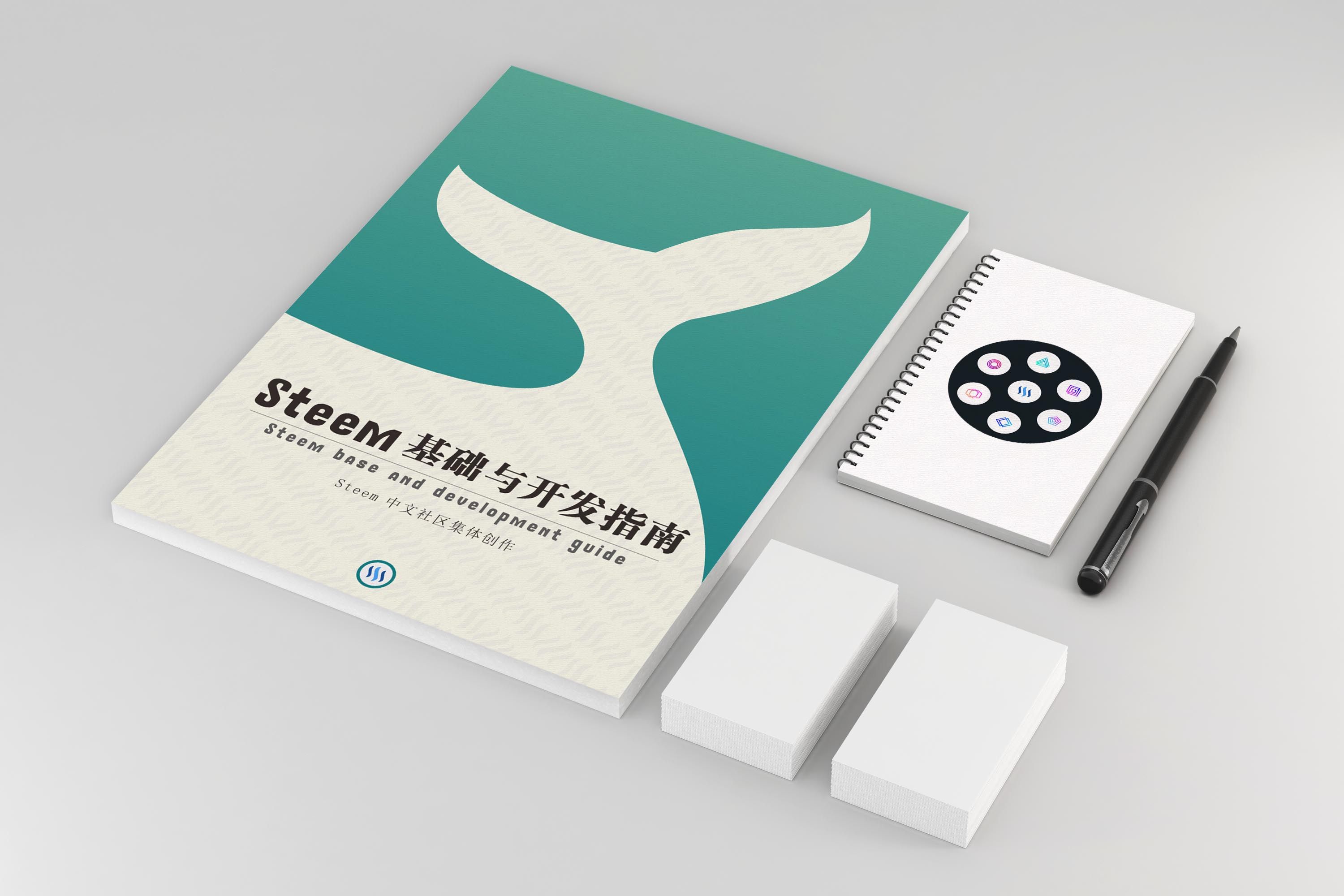 All the contributors of the Steem Handbook are volunteers. They are experts in writing, software development, graphic design, etc.. However, many of them are minnows with low reputation and high enthusiasm. They need support to continue the excellent work in Steem Handbook.

If you would like to support the Steem Handbook, you could:

Your kind help and suggestions would be much appreciated!

This proposal can be revised on the Steem Handbook GitHub repo.

steem cryptocurrency steemit steem-guides cn
3년 전 by steemh47
$65.52
48 votes
댓글 남기기 28
Authors get paid when people like you upvote their post.If you enjoyed what you read here, create your account today and start earning FREE STEEM!
STEEMKR.COM IS SPONSORED BY

these posts are berried and nobody reads them any more.

Thank you! I mean "buried".

Let’s all Steem on.

🤗🤗🤗it is a great idea to start organizing a handbook like this. all the new users will benefit from it.

So will the old:)

For maximum effectiveness, the Steem handbook should also include a traditional (in English-speaking countries) back-of-the-book index compiled by a trained indexer (an index is NOT a computer-generated word list).