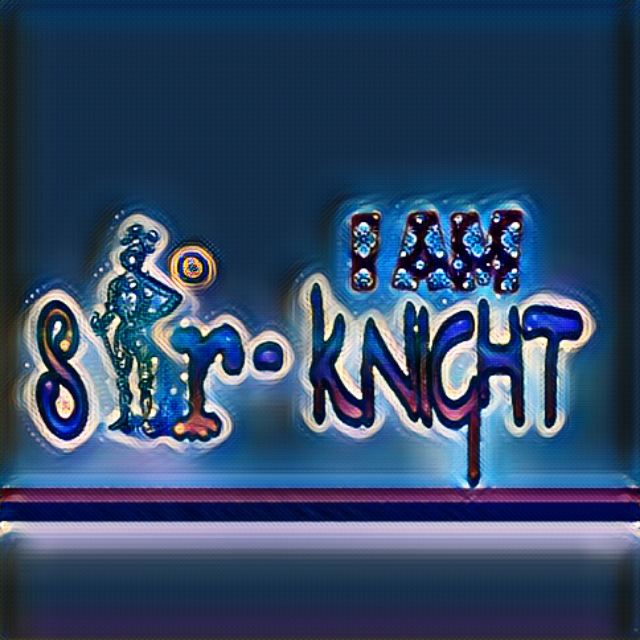 Have you ever felt a rush after doing a good deed? Ever noticed you were more relaxed after a day of volunteering? Did you ever feel motivated to do good after thinking about the last time you helped someone? If you answered ‘yes’ to any of these questions, then that is proof that doing good is an incredible thing.
Good deeds are what turn the world around.
Therefore Sir Knight is a world changer! With the brilliant idea to feed the world around him with just one steem at a time.
What a great man?!
He introduced the steemchurch, to change lives here on steemit.
Now he has brought the idea of STEEMCHURCH farms to feed people
This is the best idea yet.
And i am happy it will soon launch.
The beauty of the STEEMCHURCH FARMS will soon be felt by the world.
I would love to give some world striking facts about world hunger to prove that this idea that the great knight has come up with is one that will go a long way to help out the needy. 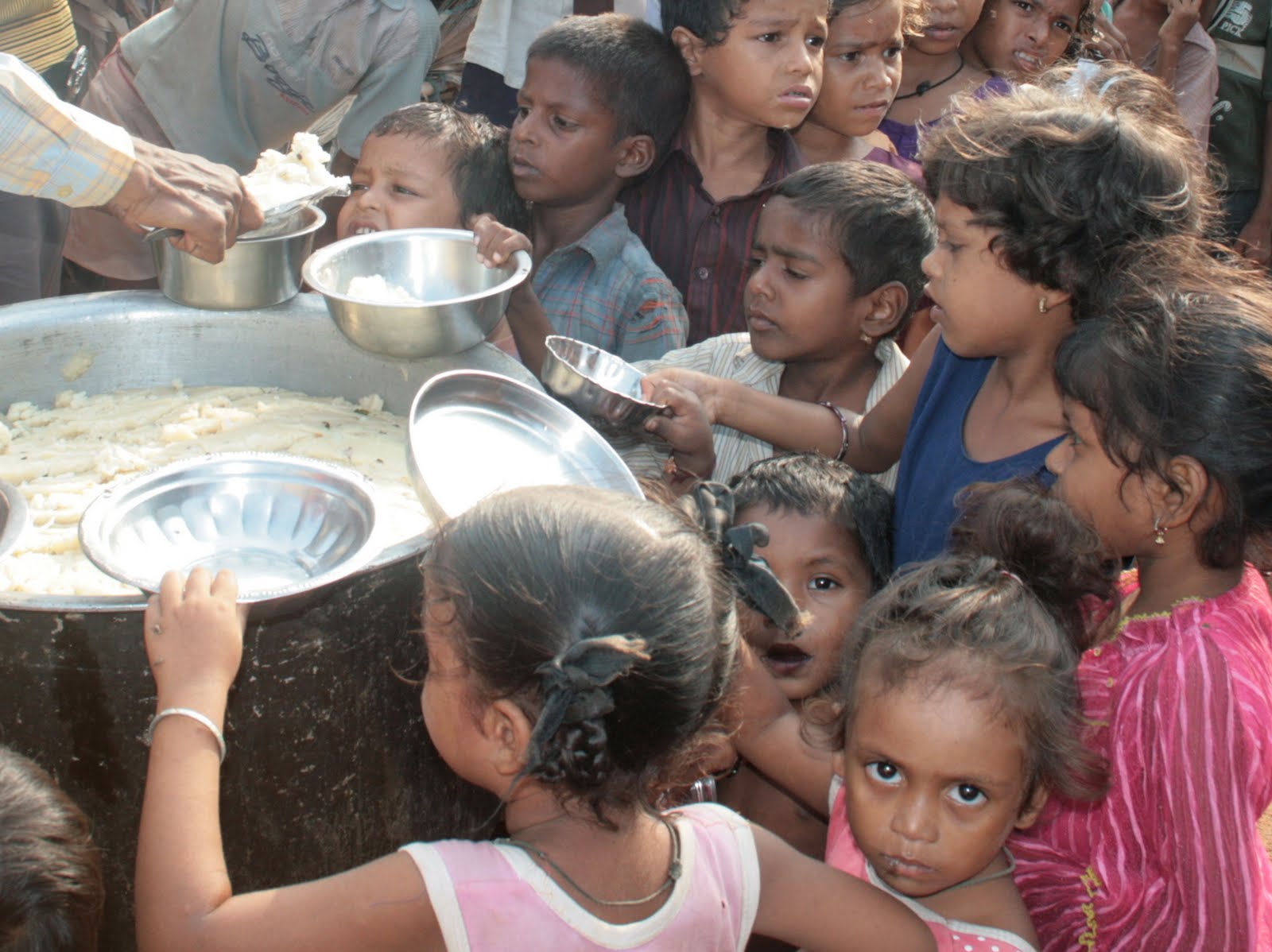 4.Approximately 9 million in the people die of world hunger each year according to the world hunger statistics; more than the death toll for malaria, AIDs and tuberculosis combined in 2012.

5.Because of the prevalence of hunger in women in most developing countries, malnutrition is a leading cause of death for children. Approximately 3.1 million children always die of hunger in each year, and in 2011 poor nutrition accounted for 45 percent of deaths for children under five. World hunger has proven to be a very difficult problem to solve, despite the efforts of many nations and organizations working to eradicate it. However, world hunger statistics show that great progress has been made towards reducing it, and i also want to add that if STEEMCHURCH FARMS KICKS OFF; it'll be joining the world to fight world hunger.

But Why should you do good deeds?

Whether we call it random acts of kindness, paying it forward, or good deeds, they are all very powerful. That is why almost every single religion and culture values and rewards the performance of good deeds that have been done.
There are many benefits to doing good deeds. Some of these benefits may be obvious to you, while you may not have considered some of the others.

Let me outline for you the numerous benefits of performing good deeds. I am sure that you are already a very generous person. I hope that I can give you o great knight even more reasons to do even more good deeds than you currently do. 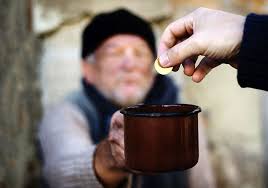 The advice that the author of the book of Ecclesiastes gave is of value here. With regards to sowing he counsels that we should sow in the morning, and in the evening we should not forbear. When you sow seeds of good deeds over and over, a time come when your harvest begin to overlap as well. 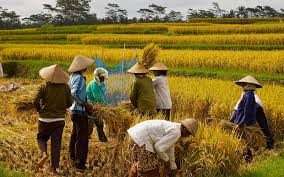 Yes, it’s true. Researchers from the University of Buffalo found a link between giving, unselfishness and a lower risk of early death.
Fact! The findings showed that subjects who provided tangible assistance to friends or family members (for example running errands, helping with child care, etc.), reported less stressful events and, consequently, had reduced mortality. In other words, there's “helping others reduced mortality specifically by buffering the association between stress and mortality.” The results are in! After an extensive review of 40 studies on the effect of volunteering on general health and happiness, the BMC Public Health journal of the year has concluded that volunteering is also good for human mental health. The review found that - along with improved well-being and life satisfaction – volunteering is also linked to decreased depression. This is fact

3.DOING GOOD WILL MOTIVATE YOU TO DO GOOD AGAIN

A 2012 study published in Psychological Science found out that thinking about the times you’ve helped others will make you want to help others again. The researchers found that reflecting on your past good deeds will make you feel selfless and want to help out more, as compared to reflecting on the times that others have helped you. In other words, thinking about what you’ve given others – and not only what you’ve received - will motivate you to do good again and again. Another fact.
Thanks for reading.

steemchurch life communitynews christian-trail wafrica
2년 전 by juderoyal52
$5.07
6 votes
댓글 남기기 13
Authors get paid when people like you upvote their post.If you enjoyed what you read here, create your account today and start earning FREE STEEM!
STEEMKR.COM IS SPONSORED BY

Helping others gives you a new perspective and keeps you from focusing on your own problems. The joy of making someone else happy reduces the thought of your own sadness or problems. Doing good is good. We should imitate good works.

that thought that we've saved someone from damnation reduces our own strength a huge notch.
Thank you apostle

Thanks for contributing to SteemChurch.

It's a good idea and a good thing that we have aleadet who is always ready to serve us and do all which is required of him.
We all should learn from him. Good deeds are what turn the world around.
Therefore Sir Knight is a world changer! With the brilliant idea to feed the world around him with just one steem at a time.
What a great man?!

Sir knight is truly an amazing man, changing the world for the better!!
He is highly admired and looked up to!!

The things we seek after lead us to confidence, while the things we trust in lead us to philanthropy. A debt of gratitude is in order for imparting this to us..

Helping others gives you a new perspective and keeps you from focusing on your own problems. By focusing on someone other than yourself, you are reminded that you are not the only one in the world that has problems. In fact, it is possible that there are many people out there whose problems are much worse than yours.

Helping other people gives you another point of view and shields you from concentrating without anyone else issues. The delight of fulfilling another person lessens the possibility of your own bitterness or issues. Doing great is great. We ought to copy acts of kindness.

A debt of gratitude is in order for adding to SteemChurch.

S.K is a man With a great personality and a big heart and his good deeds will be immensely rewarded.

Congratulations @juderoyal! You have completed some achievement on Steemit and have been rewarded with new badge(s) :