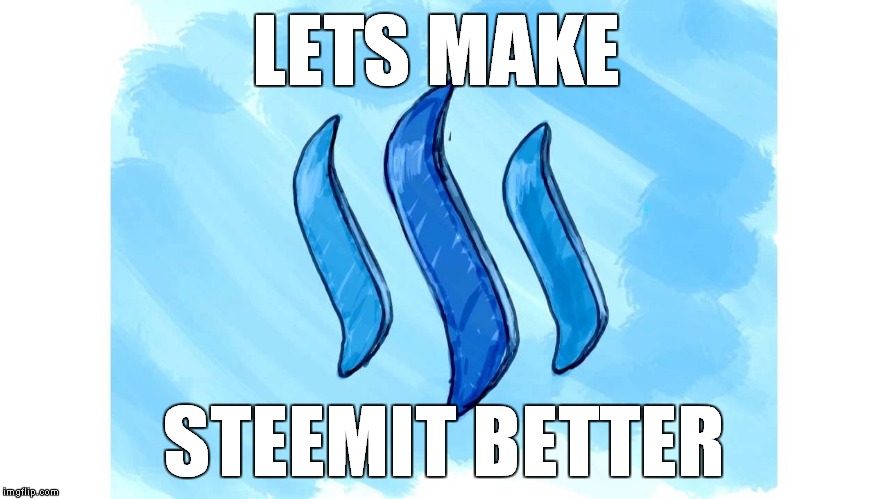 I was not posting for a while about "how to improve Steemit", because I was hoping that developers are making something huge and probably it will be a waste of my time. However, for the last couple of weeks Steemit was asome sort of disaster, everything was lagging, I could not post, comment or transfer. I thought developers will introduce something big and new, but unfortunately, ​​we got a little design update and that's it. It looks ok, different but nothing WOW.
Today Steemit is not lagging and I am very happy about it :)That's why I am writing this post now.
In my last post I was asking developers to introduce embed videos, not just for YouTube, but also facebook, twitter etc
https://steemit.com/steemdev/@hoodaim/better-steemit-embed-video-implementation

Today I want to ask something very similar: "Dear Developers can you add embed twitch?"
Twitch is very popular nowadays and quite often people are saving videos in this particular format. Unfortunately, ​Steemit does not support twitch video links :( Here is an example of how it looks now - https://go.twitch.tv/videos/185522004
Ugly, don't you agree with me?
So one more time, I am asking on behalf of Steemit community: Steemit developers could you be so kind and improve the ​feature of embed videos, add embed link for platforms like twitch, facebook, twitter?
I think it will improve the quality of content a lot. Thank you in advance :)

steemdev community steem witness blocktrades
4년 전 by hoodaim55
$7.81
10 votes
댓글 남기기 2
Authors get paid when people like you upvote their post.If you enjoyed what you read here, create your account today and start earning FREE STEEM!
STEEMKR.COM IS SPONSORED BY The @OriginalWorks bot has determined this post by @hoodaim to be original material and upvoted(2%) it!