Our little X-mas present to the community... MULTI LANGUAGE STEEMBAY 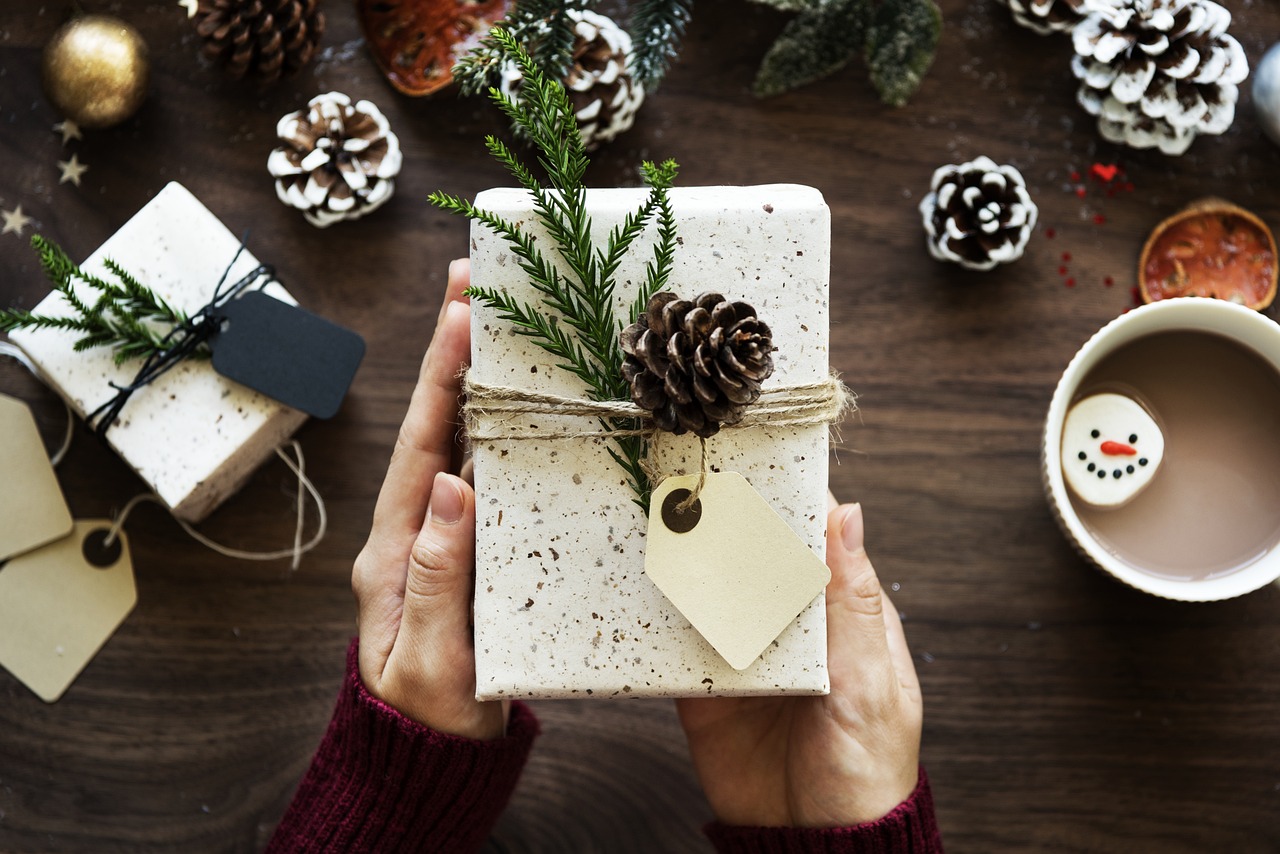 It was really hard times deciding about our priorities before und during Xmas. We were working hard on several issues, wanted to finish the logo contest, additionally had to fix some bugs and wanted to put on work the multilanguage steembay bot. All at the same time... during xmas. (Ask our families how they think about that )

Well we decided to not force a decision about the contest. There is so much creativity that has to be seen, so many great ideas that merit more than a glance to decide about them. Here we really need some more time (and as you see, there is still no logo in our avatar and still a pixabay picture as entry image)

BUT STILL WE WORKED HARD: The multi language bot is online

If you want to see another language for the steembay bot, feel free to contact us, and we will see what we can do.

How to use it?

Just use as first tag "steembay" and as second tag the language of your choosing (spanish, deutsch, tr or fr). The english version will still work for all other languages and will be the standard version if you don't use a language tag. 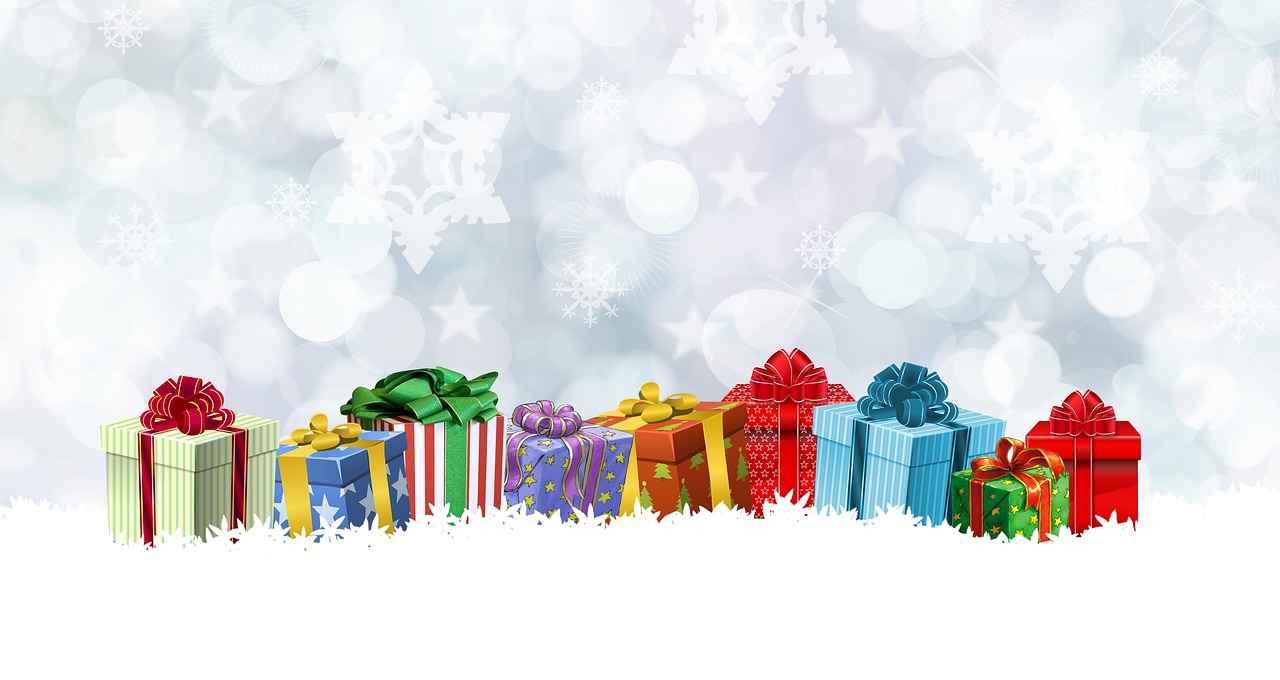 Else we wish all Steemians around the world a merry Christmas and a Happy New Year. Probably this will be a revolutionary year on so many levels, we will have to tell a lot of stories about it to our children and grandchildren!

steemdev steembay multilanguage steemit announcement
4년 전 by steembay64
$103.25
105 votes
댓글 남기기 20
Authors get paid when people like you upvote their post.If you enjoyed what you read here, create your account today and start earning FREE STEEM!
STEEMKR.COM IS SPONSORED BY

Congratulations @steembay, this post is the fifth most rewarded post (based on pending payouts) in the last 12 hours written by a User account holder (accounts that hold between 0.1 and 1.0 Mega Vests). The total number of posts by User account holders during this period was 3481 and the total pending payments to posts in this category was $5261.63. To see the full list of highest paid posts across all accounts categories, click here.

Really great work.I appreciate your hard work towards making this society great.But i am having issues with my steemit chat,i cannnot register,Any help?

should be easy... the only thing you need is an emailadress...
where is the problem?

Great one! I will support it in my best of posts later!!!!
Is it possible to have such a bot also for posts?
Hugs

This is great! What about Hebrew?

Good work. How can I help to translate to PT?

Can i ask, which languages do you need help translating? :)

Am seeing 2018 already to be a great year with this new developments.
Please hw do I benefit from steembay because I do graphics design?
https://steemit.com/funny/@sparklez/kar-is-how-we-say-hello-how-do-you-say-hello-where-you-come-from

That's wonderful !! @steembay, you really rock with your ideas ! I wish you a lot of success !!!

This post received a upvote from @resteemme and it's trail. Thanks to @resteemme!

Nice information, thanks for sharing!

Very nice update here-- look forward to giving this a more "serious" try, in 2018. It is really cool that we get to build our own marketplace here!

Please upvote me and help me at https://steemit.com/@mahikaler