CONGRATULATIONS TO STEEMITBOARD FOR YOUR TWO YEARS ANNIVERSARY

Hellow my fellow Steemians, I hope that you all are happy the way I am today. Today is the 2nd Anniversary of one of the fastest growing Crepto-Blockchain " STEEMIT". Steemit was launched exactly two years ago, precisely 24th of March, 2016, since then there was no looking back as it continued to flourished in terms of growth of members and volume of trade which had a phenominal increase. 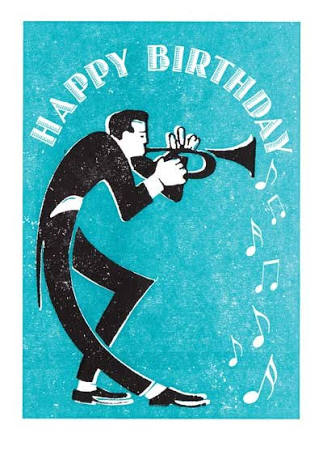 The way Steemit came to the money market, and within a short period of time pushed other existing Creptos behind was unprecedented. The most intriging aspect of the whole thing was the way the population of new members joining the Steemit family kept on growing by seconds, before you say jark, steemit has already millions of members accross the world. While I am congratulating the Steemitboard for a job well done, I want to strongly urge them not to let Steemit die. This appeal is imperative considering the positive impacts Steemit has made on the lives of its vast numerous members within this two years of its existence. 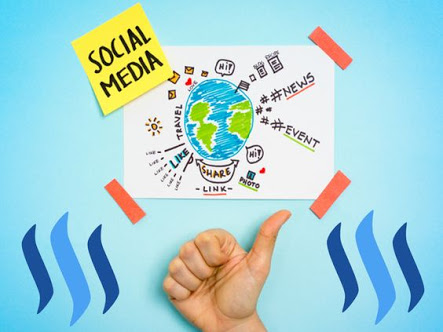 I do not know what is the problems of our much cheerished Steemit. It seems all is not well as adequate Rewards are no longer being paid to good and pains-taking blog posts and comments. Sometimes, nothing is paid at all. This is worsened by the very poor downward trend the US Dollar is exchanging for Steem Dollar ( SBD). It is imperative to note that SBD has nose-dived from $10 to 1 SBD in January, 2018 to now $2 to 1 SBD in March, 2018, this no doubt is a worrisome development. 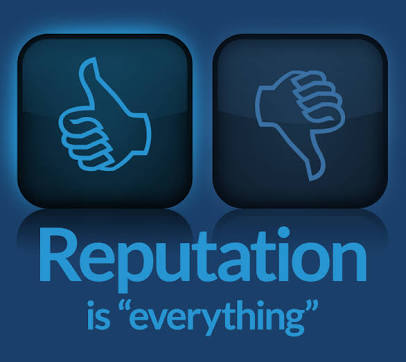 These setbacks is no doubt discouraging Steemians from making, blog posts and comments. So, in a nutshell, I am appealing to Steemitboard members and other stakeholders to do everything within their powers to rescue Steemit from this quagmire by resuscitating and revamping Steemit back to its glorious days. 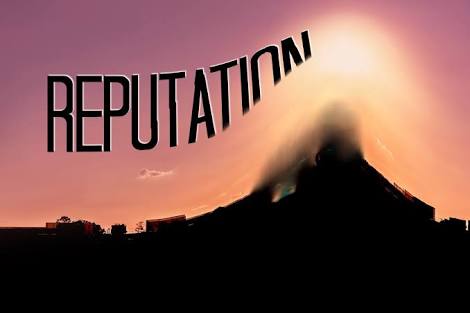 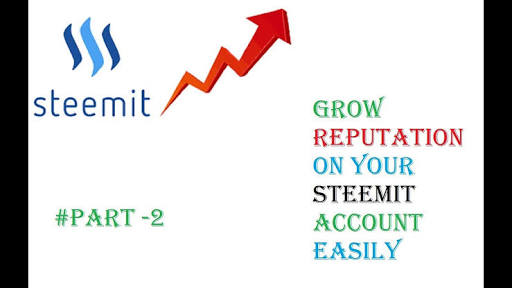 Before I leave you, please enjoy these Celebration Photographs, Steemit logos and Insignias and materials that boost the Steemit activities during the last two years. God Almighty bless you all.

steemit happy birthday steemitboard award
3년 전 by comrade46
$0.00
4 votes
댓글 남기기 0
Authors get paid when people like you upvote their post.If you enjoyed what you read here, create your account today and start earning FREE STEEM!
STEEMKR.COM IS SPONSORED BY