Why is CryptoEmpire the Ultimate Community Bot?

Why is the FIRST Gamified RPG Bot of the STEEM Blockchain also the ULTIMATE Community Bot?

Well, throughout this post we're going to tell you why as well as give you some data you may not be aware of. This bot is focused on the community rather than those who make it. It provides MORE income to the delegators, it is going to be an adventure for all of those involved, and it has the Crypto Empire seal of approval by the community with the same name.

If you intend to use the bot or delegate to it, then read this and you'll probably be surprised...

Profit & Income? For the Community of Course! There's a notion that bid bots and voting bots pay people for their delegation, sure, but this one is different.

Granted that the fact we pay 95% of ALL INCOME to delegators is enough to place us at the top of the Return on Investment scale, this isn't the only income avenue.

We pay the community via TWO more ways:

That's right, if you upvote this post or ANY other post from @cryptoempire, ALL that money is distributed to the delegators as well!

This means we distribute 95% of the income from the bot, 100% from the bot's post and some extra rewards through the RPG game.

This has to be the most community loving bot there is...

Are you going to support it?

RPG Game Update: First Round is Close By! We already have plenty of delegators, or colonists in game.

It's an exciting new adventure everyone can join, and these colonists are already on the Emperor's boats to populate the new world and build their empires and legends in it.

Only time will tell, and the good thing is that the game starts Monday.

Get your delegations in, everyone!

This is going to be fun! The Crypto Empire community has always been all about community, and its bot is no different.

We know cooperation beats competition every day of the week, and we have something most others don't:

We aren't greedy, we distribute the money like poor business people would, but we believe that will improve the blockchain, trigger some trickle down economics and even garner us support along the way.

Are you on board yet?

ALL INCOME FROM THIS POST GOES STRAIGHT TO THE DELEGATORS!

steemit steem money community cryptocurrency
2년 전 by cryptoempire48
$6.45
33 votes
댓글 남기기 26
Authors get paid when people like you upvote their post.If you enjoyed what you read here, create your account today and start earning FREE STEEM!
STEEMKR.COM IS SPONSORED BY

Had to come see if there were any more hints or details for Monday. 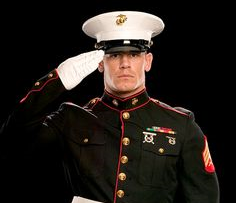 Go @cryptoempire! This is gonna be fun :)
I like the imagery in this post. I want to live in that fantasy land, haha.
You'll find me right here... 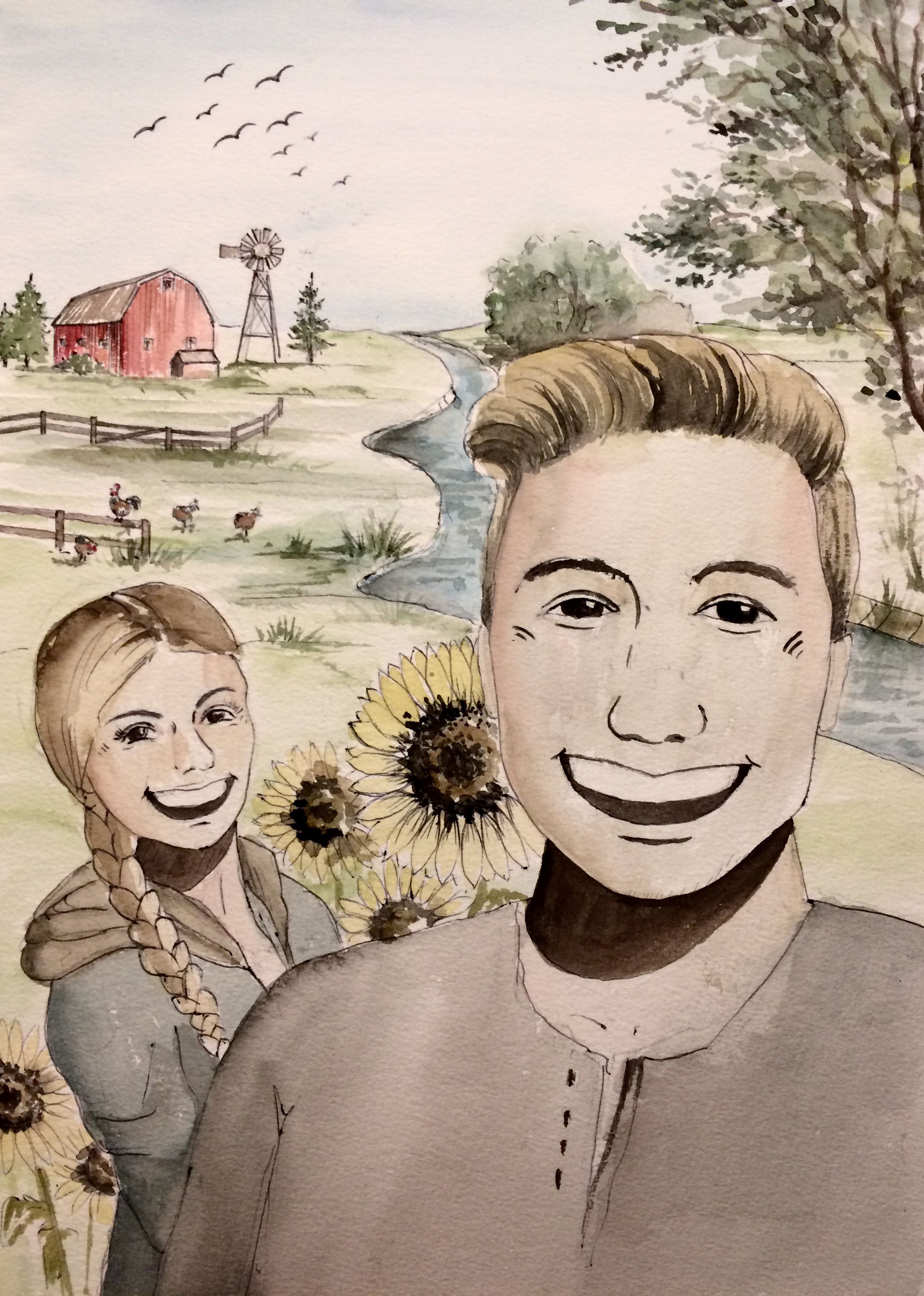 This is me a peasant farmer in the land of crypto empire!

I am excited for this journey to begin!

Beautiful. I love the thinking behind this bot and that it's going to help everyone who's involved with it.

So all i have to do is upvote?

Depends, to join the income stream and play you need to delegate, but if you're already delegating and you upvote you get a share of the payout automatically.

I want to support him @spiritualmax .... this is very good

wow .. this is something new and very cool ... i want to be a citizen crypto empire ..

You can always join!

Is this something like 1 steem/1000 SP/day returns? I'd rather delegate to this in the future than a pure for-profit bot, if I was delegating to bots.

Great post, that is a good question too. Upvoted and Followed.

How to join the game?

I dont think so, Undie was just trying to help. Yeap, Delegation.