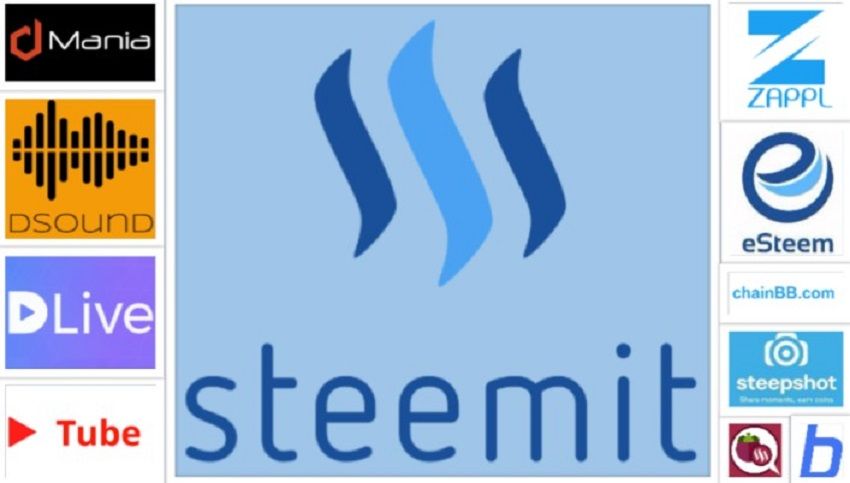 My promotional pitch of steem to crypto enthusiast and investors is usually that steem is one of the few altcoins that has the potential to be the next bitcoin and that is no lie. Steem has everything going for it. Transaction speed, transaction volume, already established use cases that covers all spheres of the internet, from blogging to vlogging to sound sharing and more. steem for me is the most undervalued altcoin as it is now so with the right approach to steem promotions the influx of investors to steem will be massive. Steemit as a platform is mostly right for bloggers and authors but as we all know, blogger and authors make up just a small percentage of internet users, yes anybody can sign up on steemit but if blogging and lengthy writings isn’t already a passion and a user isn’t  wont to cultivate the passion to do that then it will be hard to keep up and provide quality post consistently. i guess that could be responsible for the fact that there are over 700,000 steemit accounts and just about 66,000 of those are active accounts,   Thankfully the steem blockchain is so versatile it covers all categories of internet users and prospective investors, promotions of steem and steemit should always point to this fact that they are options

The fact that its not only blogging that gets rewarded on the steem blockchain, that there is also

A decentralized platform on the steem blockchain That pays users for uploading and sharing videos and vlogs, emphasizing  the fact that it’s a worthy competitor to youtube, especially now that youtube recently demonetized  it’s small channel users, requiring a subscription base of 10,000 before a channel is qualified to monetize it’s videos on youtube. That is a whole lot of disgruntled vloggers that could come over to the steem blockchain to try out dtube. Dtube’s features might not be as good as that of youtube but its just a few months old, give it a few years from now and dtube will be a force to reckon with in the video uploading and sharing world.

Decentralized picture upload and sharing platform just like instagram that pays users in steem.I recently just learned about steepshot and I am sure there are even steemit users that are not aware of some of these other platforms on the steem blockchain. Steepshot is already launched and functioning in beta stage, appics is yet to be launched soon.

Memes are becoming very popular contents on the internet and the good thing is it doesn’t require much effort to create a meme, just being creative with words on pictures will earn users some steem reward on dmania and decentmemes, that is something they don’t get on 9gag and …….. mentioning this in steemit promotions could get evenmore active users on the steem blockchain.

There is a reason why twitter is the biggest social media platform, it’s the short text post. Less than 200 characters in a post, anyone can do that, some users even get addicted to doing that and wouldn’t even stop even if they were the president of the united states,lol and they don’t even get paid for it so imagine if they got paid for tweeting. they actually  can be paid for zappling which is same as tweeting, they just have to be made aware of this fact.

Freelancers make up a good proportion of internet users, the global freelance market is getting larger and larger each day. Freelancing has the potential of making steem go mainstream and explode its network effect. Steemgigs offers freelancers the platform to provide their skills and services in exchange for steem/sbd. Steem needs some promotion effort targeted on this.

Sound and audio has got to be the easiest form of content, anybody can record a sound, be it music,audio messages or audiobooks, the unique thing about dsound is that there is the option to sell your content too.  its way easier than writing and blogging, I could transcribe this post to an audio post in three minutes tops, If promoted right dsound could be the steem platform that attracts and adds to the steem user base the most.

Livestreaming is getting popular as a form of online content, it’s less competitive as it is relatively new and live streaming on steem blockchain is very rewarding, lets get the word out there when promoting steemit. 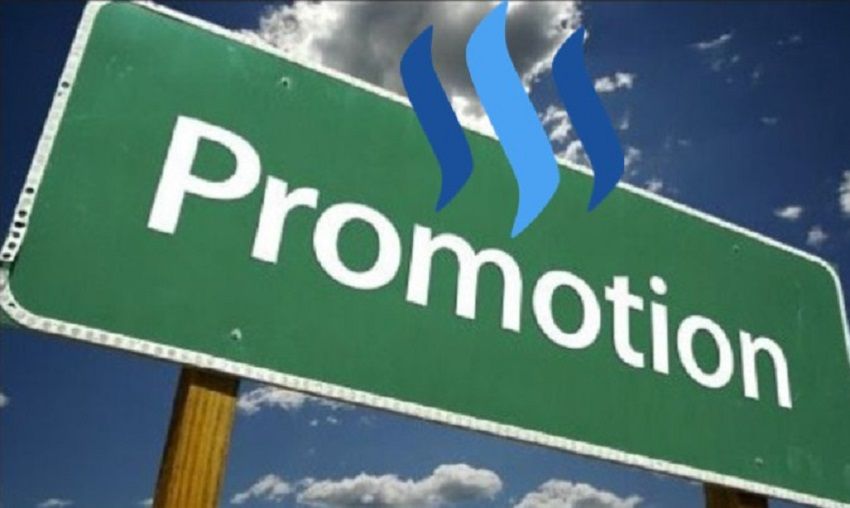 Practicing what I preach I recently got on a couple of SEO forums to HOLISTICALLY promote steem and the steem blockchain. Seo forums are hangouts to 90 percent of internet markerters that are constantly looking for ways to earn online from the content they provide, content in the form of videos, audios, articles, pictures, etc. these are the kind of users we need to reach out to to invest in steem and also make use of the ever increasing steem applications and platforms to earn for their contents. Most of them are still  novices in the concept of cryptocurrencies,the  versatility and design of the steem blockchain  gives it an edge in drawing in these set of users to invest in steem.

steemit promo-steem dtube dsound sndbox
3년 전 by darkerhorse53
$0.33
42 votes
댓글 남기기 2
Authors get paid when people like you upvote their post.If you enjoyed what you read here, create your account today and start earning FREE STEEM!
STEEMKR.COM IS SPONSORED BY

Thank you @darkerhorse for pointing out the various platforms operating on the Steem blockchain. Did not know some existed. Cool that you also point out why the platforms are attractive to prospective Steemians.
Like that holistic approach...

yea i didnt know about the existence of some till recently, the holistic approach will create awareness of this platforms upfront and users can decide which steem platform best suits them. thanks for reading.