I'd like to announce today that I'm working with a fantastic freelance developer to build a mobile app for the steem blockchain. This mobile app will include features that I feel are missing from both steemit and esteem. This includes things like:

I'm deeply concerned about the mass adoption of the steem blockchain, and given that these features exist on modern centralized social media alternatives, I feel that these are the biggest barriers keeping regular users off of the blockchain. However, I'm also very interested in hearing from the community about feature requests, which is why there will be a support form built directly into the app. Also, of course, feel free to chime in on the many posts I'll be making over the course of the development cycle with any suggestions!

Here are screenshots from the latest demo given to me by the developer. Can't wait to get this technology into the hands of users! 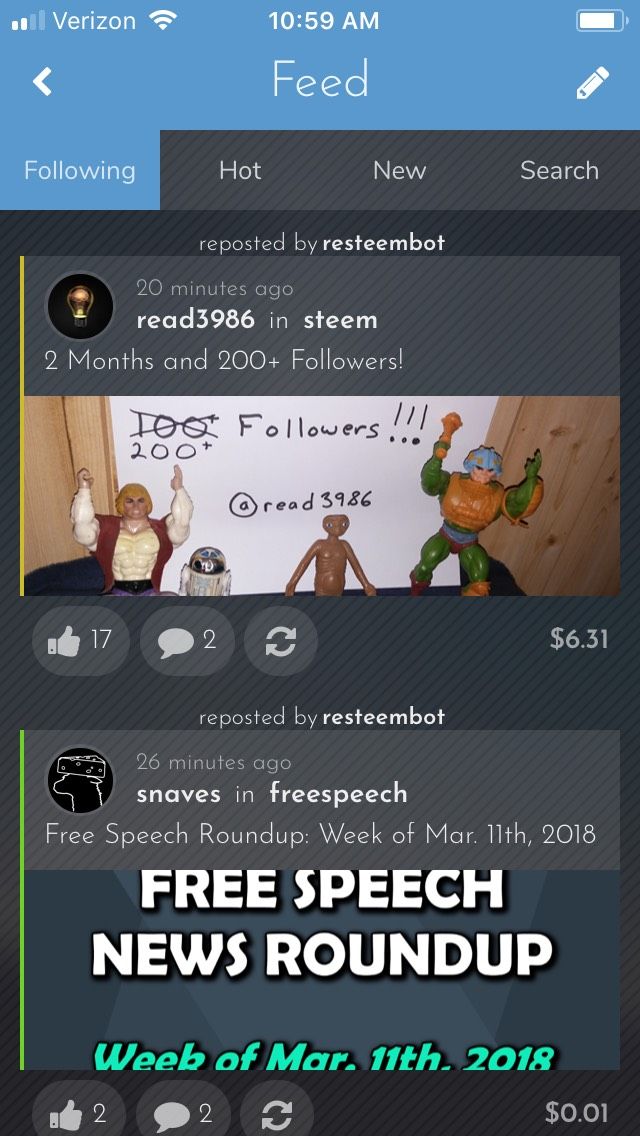 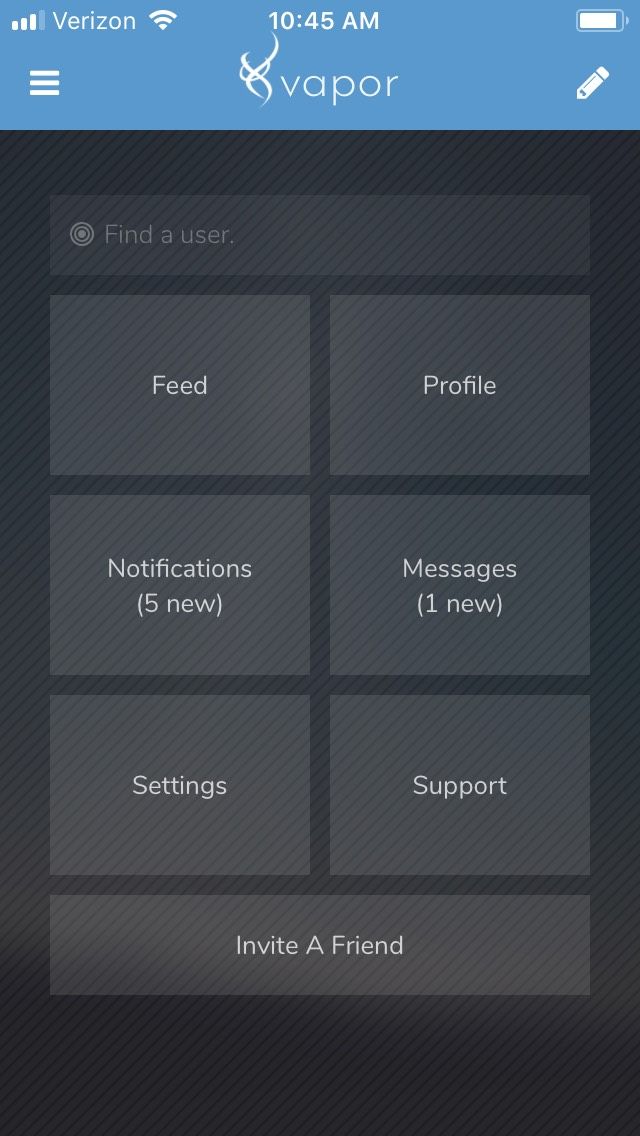 steemit steem technology community introduceyourself
3년 전 by five34a4b52
$7.47
140 votes
댓글 남기기 16
Authors get paid when people like you upvote their post.If you enjoyed what you read here, create your account today and start earning FREE STEEM!
STEEMKR.COM IS SPONSORED BY

Can't wait to get it into everyone's hands! makes browsing steem comparable to the other social media apps.

Great idea! A good mobile experience is clearly needed for mass adoption. Will the code for this app be made open source? The @utopian-io community could pitch in with both ideas and development.

I was just talking to the developer about this after your comment. I think we're both in favor of open sourcing the project. Being a developer myself, one thing I've always dreamed of is paying developers to contribute to open source.

That said, I don't want to get ahead of ourselves. Getting the app built and out to the community is itself a large task, and I don't want myself and the developer to get overwhelmed by doing too much at once.

What I envision happening is, development, releasing the app, then open sourcing it after that for improvements and maintenance. At this point we'll look to pay developers for their pull requests in profits received from the app.

The utopian-io project is build on the idea of paying for open source contributions(see the utopian bot that has almost 4 million steem power), so you won't have any financial burden after you open source it. Anyways, good luck with the project, I look forward to seeing a first release!

I recently had a pull request accepted into the eosio repo. How would I submit something like this to utopian-io? I'd like to get a feel for the process before jumping head first into it with this mobile app.

Go to https://utopian.io/rules, check it out. You would need to write a post detailing your contribution. You could contact them on discord as well and get to know them better. My contribution to utopian has been limited to writing some tutorials

My contribution to utopian has been limited to writing some tutorials

It's amazing how useful that really is though. I do the same quite frequently.

welcome to the magic that is steemit!

This is pretty cool. I am gonna have to try it out for sure. So your one of the creators?

I am. I can add you to the list for beta testers once we're done with development if you'd like.

Though i had registered with steemit so long time ago. But i was irregular in this. now when i saw it's trending new steps on develop, it has attracted me so much And after checking all new things i have found something that i must need on steemit. Because i am so much smartphone addicted for browsing internet rather then my laptop.
So, i am so much curious for this and i am thanking you gyz in advance for giving steemit community with such contribution or in my word "A PRECIOUS GIFT FOR SMARTPHONE STEEMERS"