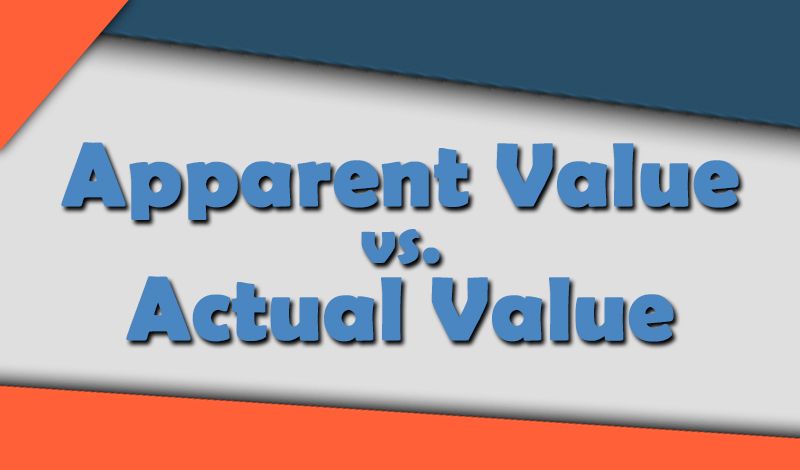 I should have seen this coming. Already there's been some confusion regarding HonestBot's promise that bidders will see a positive return-on-investment on their votes.

This was the question (slight ammendments made for clarity): "I bid 0.1 SBD and got an upvote $0.23. Is this positive ROI?"

It's a valid question and the explanation is a little bit complicated. The short answer is that Steemit's SBD-to-USD peg is broken.

According to the Steem Whitepaper, Steem Backed Dollars were designed to be more-or-less pegged to a value of 1 US Dollar. They've been trading well above that for months. At the time of this writing, one SBD is worth $5.54 USD.

"Why is this a problem?" You might ask. It's a problem because Steemit and other apps built on the Steem blockchain still show a reward value in USD, calculated based on an assumption that one SBD is still worth one USD.

Because of this, the actual value of a post payout is actually much greater than the apparent value as seen on the site.

The remaining 75 cents would become 37.5 cents worth of Steem Power (0.084 Steem) and 0.375 SBD because the system assumes that one SBD is worth one dollar. That amount of SBD is currently worth $2.08 USD. Add the two together and you get the actual value of the post.

...just go to Steem Bot Tracker. It will tell you the real-time value of Steem, SBD, your bid, and the vote you will receive in return. That's the easiest way to keep track of this confusing mess.

I hope this clears things up.

If you want to report abuse or if you have any questions or problems...

please vote for @yabapmatt as witness.

steemit upvote value bots honestbot
4년 전 by honestbot3
$0.20
16 votes
댓글 남기기 10
Authors get paid when people like you upvote their post.If you enjoyed what you read here, create your account today and start earning FREE STEEM!
STEEMKR.COM IS SPONSORED BY

This post got me thinking. I currently always post with 100% of the rewards going to SP, because I want to build up SP and I don't anticipate cashing out any time soon. But is that really the best way to build up SP? If I check the market, I see that one Steem is currently going for about 0.84 SBD, so if I made a post that netted me 2 SP, it would not be as valuable as a post that netted me 1 SP and 1 SBD, because I could use that SBD to buy about 1.2 Steem, then power that up for a total of 2.2 SP.

Is my math off on this?

You can earn way more money keeping it at 50/50. If you want to save up Steem Power, just use the internal market to trade from SBD to Steem and then power up!

I've been doing a lot of that lately.

What you say is correct, however, I personally do not see it as a problem, the market has finished increasing the price of the SBD, and that is something that benefits and motivates the smaller fish a lot. I think that as long as the market continues to maintain the high SBD price naturally, we should take advantage of the situation, instead of forcing the SBD back to $1. I don't know what you think about it?

I agree that it's not necessarily a problem overall. I meant that it's a problem because it can cause confusion among Steemit users.

Have you considered refunding orders for posts that are not published at 50/50?

This is something that didn't even occur to me until I wrote the post...

I need to think about the best way to approach this. While I may not necessarily refund orders for 100% Power Up posts, I should at least issue a disclaimer explaining that we can't guarantee profit unless the post is set to 50/50. Thanks for commenting.

I've put out a little PSA regarding post payout and bots, with reference to the fact that we can't guarantee a profit if a user chooses the Power Up 100% option.

Great news, thanks for being responsible about it! I will watch for a good bid opportunity on your bot tonight. Are you also paying a return on delegation?

Edit: saw that you do from reviewing the PSA. I will look at my balance sheet and see if I can scrounge up some delegation.