The State of Steem - Address 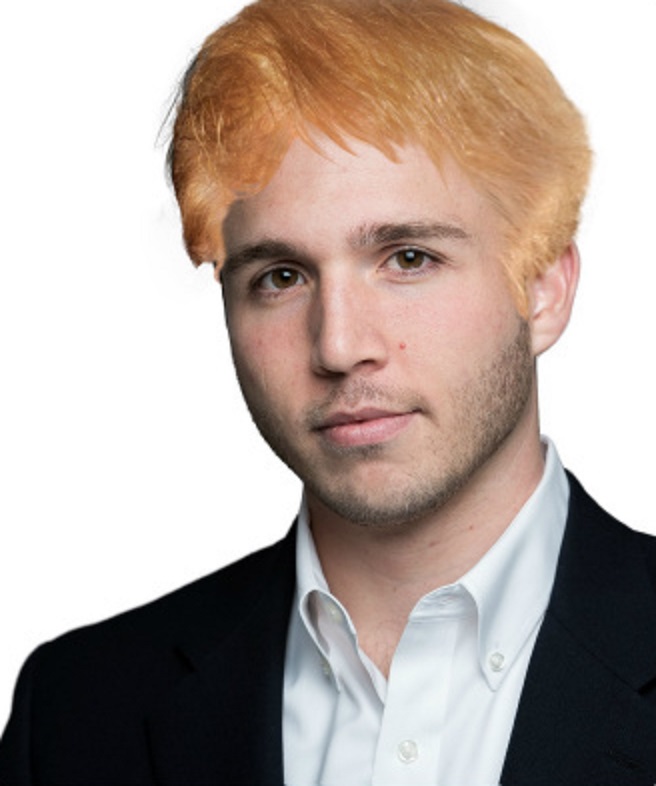 Growth has been so huge, and across many countries. There are now over 300,000 Steem accounts!

We now have @steemitdev and @steemitblog , there are fine people on both sides, but if anything goes wrong you should blame both of them equally.

We brought in some great front end people on the team, they will make steemit look great, so great that you will want to take it with you on the go, for that purpose we will create a steemit to go App as well.

We will make crypto great again.

Next week we’ll announce the launch of a huge addition to the Steem ecosystem, so stay tuned.

I know I like to have fun with the announcements but Steemit is finally going in the right direction, I am hopeful the new changes will help out with the expansion. A UX update and a mobile app to go along with it, is a great progress. I am also excited for next week's announcement to see what the team has in store for us. I know firsthand the team is working hard on dealing with the scalability issues and making great progress on that front.

steemit address update august
2년 전 by joseph75
$272.65
392 votes
댓글 남기기 72
Authors get paid when people like you upvote their post.If you enjoyed what you read here, create your account today and start earning FREE STEEM!
STEEMKR.COM IS SPONSORED BY

Improving the sign up process and also adding a delete option to posts would be a great idea. In addition to that, the option to change your name could bring more users in my opinion.

I really like your proposed issue-fixes. This should be fixed as soon as possible.

I'd opt for removing flagging and self-upvoting to start.

I've written about a dream I had regarding the corporate lifestyle. Is it funny-sad or sad-funny?

The greater the growth of steemit, has spread throughout the country. It needs renovation, so it can be light, easily accessible to everyone.

Social media users are now using steemit. Many of the users of steemit recognition have been wasted by other social media.

Yes, i think once these announcements are implemented and the new user sign up gets streamlined, Steemit will see much rapid growth and wider adoption.

Get Trump to dump Twitter and come to Steemit!

Quick Heads-Up... it seems the last link is not currently working...

What's the new fork is gonna do? if anyone know tell me :)

It should be definitely better, otherwise people wouldn't come here :)

There needs to be some improvements, but Steemit is in a position to be an intense rival to Reddit.

I love this news, the change that triggers it will be explosive.

@joseph The picture above that his face @ned I also have made his face design ..
https://steemit.com/art/@arie.steem/my-appreciation-for-ned-drawing-design

I love me some steem. I am happy to be a part of this network or should I say Family

I think steemit is the best platform for future of people who will attached day to day. and write & read articles at this amazing platform of social media. Love It.

That is quite the growth. I am also very curios to see what they are announcing next week and what kind of improvements we will see in the future. Especially the redesign. What would you guys like to see? Official mobile app?

I look forward to the mobile app so I can become even more addicted to this amazing platform! I mean when I go shopping or take a walk..... Having steemit with as your best friend makes everything better! All jokes aside, I do look forward to the future and I think it will be massive!

Have a wonderful day
@poeticsnake

ther's mobile app esteem if i did understand what you want

Very nice post. Great time to be in Steemit.

Can't wait for the new mobile app. The eSteem app is good, but it's a bit too slow. Although I wish they would have done something about the spam problem.

Is a crucial time for steemit as it moves to the next level. It's got to look good and perform to get to millions. Exciting times

Oh interesting really
This was usefull
Waiting for next coming news

thank you for sharing! :) resteeming

I can't wait for the mobile app! Our current option(s) are pretty clunky and limiting.

Also, I'm looking forward to a new UX (although I'm afraid of it as well). I was going to submit some suggestions for UX changes.. where should I post those so they get the proper attention?

Ned is looking good with this new hair.
I think the only way we will be able to get people to advocate Steemit is by looking like Trump.

We can maybe click bait a few people in and we can get 1 million users in no time.

Great to see that development is still carrying on and I can't wait until HF 20 as the flood gates are open then we may see the great growth we saw during July and June again @joseph! :)

Steemit to the Moon!

If you are willing, please visit my post, honor for me..thanks

is it the young Trump?

ignore me
i dont care
im not lonley
i just cant bare
to think that you and me
used to be
you and me together?
i guess its better
to say it wasnt right
than to stay here and fight
go ahead, stay mad
ill just be sad
if you ignore,
but just remember
im not lonely
i have all steem it members together.

Will it be as amazing as Ned's new hair style?

steemit would really flourish if we can get an app for this website so people can use it all the time.

Looking foward for the mobile app
Its a great progress indeed
Steem ON Everyone!

Yeap, great research, really steemit is on its full gear up.. thanks for keeping us update.. love to hear from you again..

Our future in steemit is not only clear now, but so vivid and realistic. We are making steem great again to compete with the big boys. We could now project the future, 100 usd per steem, great! I am dreaming now.

Nice to read everybody's feedback
I found another one I liked by @edje
https://steemit.com/abuse/@edje/a-spammer-goes-haywire-the-story

Proud to be part of this amazing comunity, and among the first members. The future can only bring good things!

It's a nice article, give us some information about this great platform steemit, thank you so much.

And sir as new user we couldn't find information about how to operate it in very right way,other we are confused. There should be mush info on website for beginners. and last the post delete option. Thanks

His hair does not fit

Fixing some of the spam issues will help all!

That's so nice bro, and good to hear that, follback i hope 😂 @joseph

hahahahaha oh GAWD at first I thought that was Neds new hair due until I clicked on the post and could tell the photo shop. hahahaha
Yes I LOVE Steemit and have had faith and continue to!
SteemON!