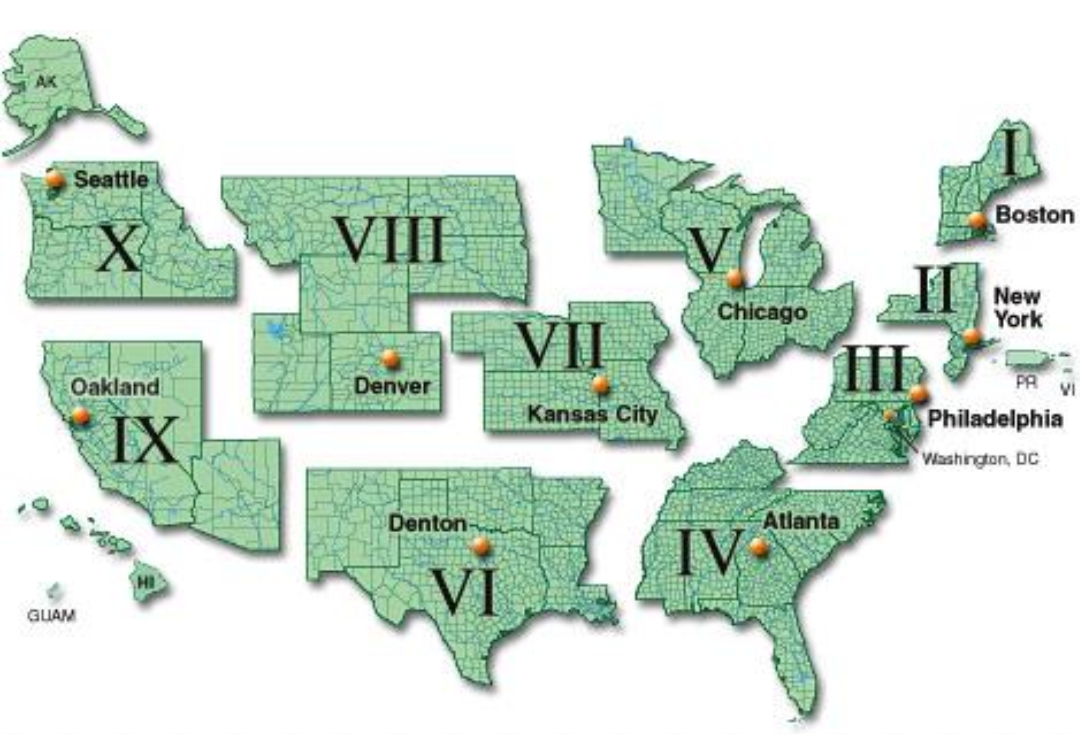 Long live the blueprint of those who settled here.
Furthermore for those that even care.
Stare past despair to see time slip away as its hands let go.
Falling through vast facets of life,
Past vociferous arrogant lawmen who speak
With glass eyes and plastic constructed tongue, and
Along young minds lacking any real vocation
Burning down territories with faces plastered
With the hate of an older nation. Taking classes
On classification based on the basis that “their all the same” we’re all insane to believe that this is the land of gain,
And the only real money worth anything is the silverback stainless.
So brainless we’ve been to begin with, this
nation was founded on blood so from blood it will return.
When will we learn? We ignore discernment distracted
By social permits, who has this and what’s big currently.
Envy and movie mimicking, being lead off a cliff and following,
music so loud with silence but still can’t hear
our calling. Backtracking through knowledge and with
ignorance we abolish it. Ambush our anthology,
god like minds were disembodied
as society takes pride in consoling the souls
of sinners. We’re not free on this premise, it’s ruled
by apprehenders of the angelic, relentless in their decent
speaking blasphemous sentences upon the tenants
of the newer testament AND WE DEFEND THIS??
This blueprint seeping incompetence into the streets
Until they bleed. This is a crumbling infrastructure
But we still fumbling for the keys. Blind folded in our yards
As we drop to our knees. Murdered and arisen on
The same block cuz in hell the flames repeat.
A million times over, stones fall to your feet.
Listen to the suffering, the flames are set on repeat.
Hells the same as earth, like you never seen a facelift.
Pending population, time to calculate your graces.

steemit poetry usa apocalypse life
3년 전 by kingryker26
$0.00
2 votes
댓글 남기기 0
Authors get paid when people like you upvote their post.If you enjoyed what you read here, create your account today and start earning FREE STEEM!
STEEMKR.COM IS SPONSORED BY