My Post From Two Years Ago... REPOSTED! I haven’t Changed My Mind 😊

THE BITCOIN GAME OF MANIPULATION... DARE TO THINK OUTSIDE BITCOIN.

Have you noticed it?
Have you for once stop and think about it?
Has it affected you?
Is it going to stop by itself or does it need to be stopped?

Maybe it is TIME to start pushing the "Bitcoin Idea" out of our lives.

Ask yourself. What is really the purpose of all the Bitcoin Forks?
I'm going to go straight to the point, THE ONLY PURPOSE OF FORKING BITCOIN IS PURE
M O N O P O L Y!!! 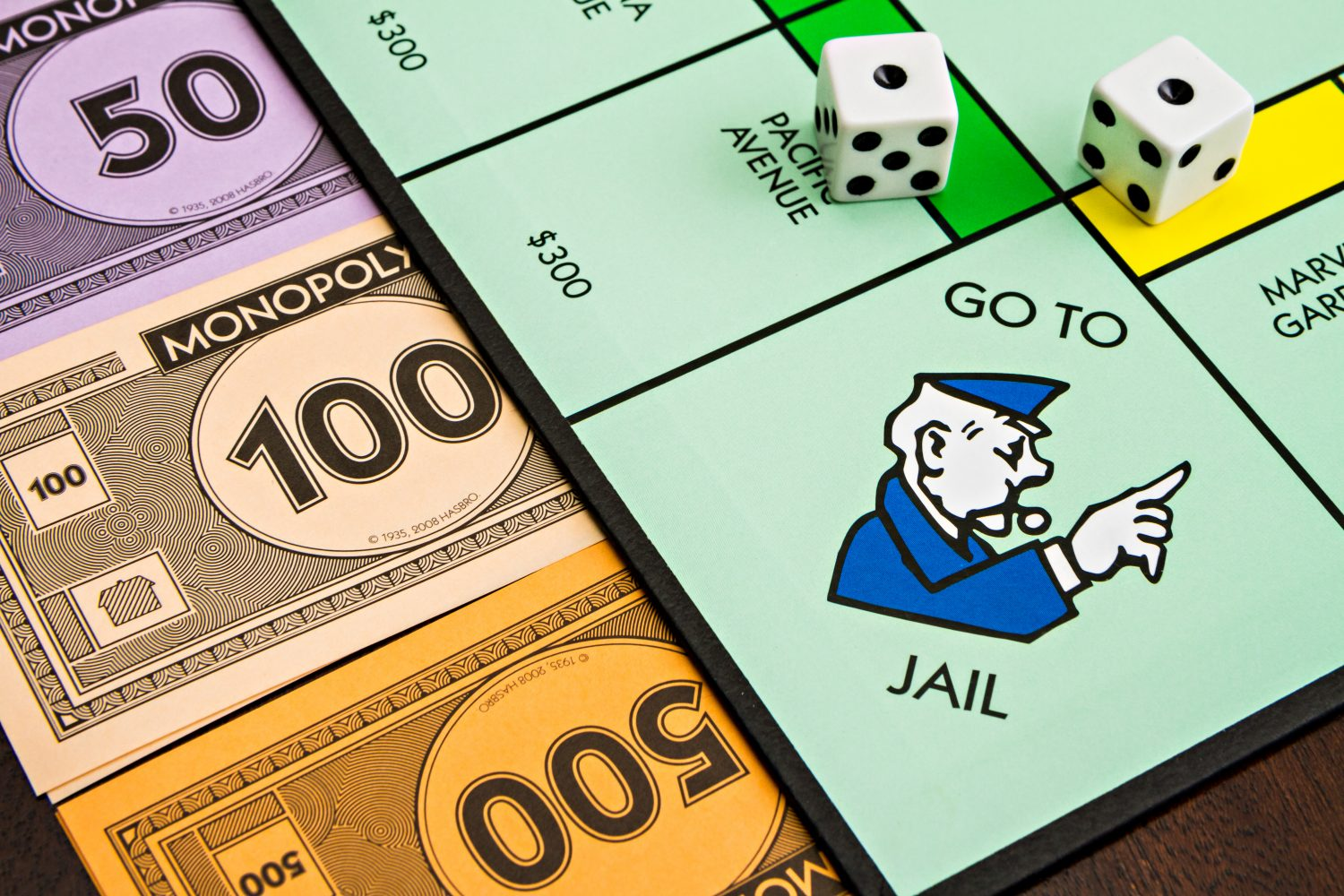 The pioneers of Bitcoin had been all fouled by very powerful and smart entities. Using their greed and the thirst for power, ALL the Bitcoin pioneers had been taken for a ride while they fight for the stupid mirage of being THE REAL BITCOIN.
Without knowing it; all these people that once lead the way to cryptocurrency are now under the influence not only of their own weakness but also under the psychological power of very powerful entities and people already powerful.

As soon as the bankers, Governments and big institutions in the high financial realms of the economy circle saw how easy it was to manipulate the minds of the SMARTEST Cryptocurrency Elite, they started by turning them against one another, leaving the door WIDE OPEN for them to come in and claim possession of the most valuable treasure the cryptocurrency community possesses; BITCOIN.
All these powerful entities have only one purpose, TO DESTROY BITCOIN and the easiest way for them to do it (after turning the PIONEERS against each other), was to split BITCOIN as many times as possible; to weaken it. They went to the source of Bitcoin, the MINERS and they showed them how truly POWERFUL they are and triggered their greed. Almost all human beings in the high-tech circles are truly innocent; almost naive and ignorant to the rest of us who had seen the dark side of the world, the disgusting face of politics, the unsensible way of the powerful, the poverty that is eating humanity in very high percentage, etc, all these GOOD guys know is TECH, they're not even taking credit for the HUGE amount of knowledge they possess, they only want to do their thing and move on with their lives. They became an easy prey for the hungry fox that saw the golden egg all these guys were sitting on and robbed them, this is what people in this high realms know better. They come, conquer and monopolize only to increase their gains. All they want; all they are after is MONEY AND POWER and will do the unthinkable to succeed

Now think about this:
Believe it or not, one of the best features of Bitcoin was the number of Bitcoins that will ever exist, 21 million; now thanks to the FORKS, we have 63 million Bitcoins wrapped in different names, but all Bitcoins after all.
At the time of my post, the total value of "AllBitcoin" is $8084.44, that is Bitcoin, Bitcoin Cash, and Bitcoin Gold.

Where is the BITCOIN elite going with this?
If they don't wake up and realize that they had been taking for a ride, the "Bitcoin elite" will keep FORKING BITCOIN without realizing that by this action, they will keep on weakening the entire CRYPTOCURRENCY WORLD while powerful countries like Russia and China are moving in with MASSIVE MINING EQUIPMENT, ready to conquer and MONOPOLIZE the NEW HUMAN ECONOMY that was only meant for the liberation of the humanity; they will CENTRALIZE what was meant to forever be DECENTRALIZED and destroy the hopes of billions for a better way of life. 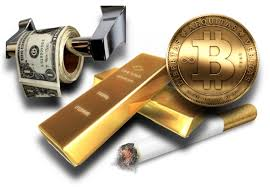 Today, there are much more rich people thanks to Cryptocurrency than even yesterday but it seems that the race for EVERYONE to gain terrain into this field has begun and we are ONCE AGAIN alone against THE POWERFUL MONEY MAKING MACHINE thanks to the naiveness, greed and the thirst for power that now lives within the ONCE INNOCENT CRYPTOCURRENCY PIONEERS that once brought hope to billions of us.

steemit community bitcoin reposting manipulation
2년 전 by melip61
$0.07
13 votes
댓글 남기기 0
Authors get paid when people like you upvote their post.If you enjoyed what you read here, create your account today and start earning FREE STEEM!
STEEMKR.COM IS SPONSORED BY