How I persuaded a friend to not screw the pooch!

The title is not click bait, but is actually relevant; read on...

I spoke to a friend recently who was literally ‘scrambling’ to get into a residency program to continue his medical education since he did not find a ‘match’ during the designated day where programs and individuals if they rank each other match and they continue their merry way. Otherwise, the Scramble process occurs for a few days to help programs fill slots, and individuals find employment and training. It’s a process where individuals pay any where from $13 to $99 dollars to get their applications into the hands of programs filling their empty slots.

He got a offer, and was interviewed by the physicians at the hospital by telephone. He felt uncomfortable after the call so he called me to process the content and a particularly curious phrase they used.

He contacts me and says he got an offer, “Great I say” knowing he is wanting to use his degree. He continues by telling me his gut feeling is not so good, and he was given hour to get a contract which has been emailed to him signed, and returned. Otherwise the contract offer is null and void.

“What the fuck? I say, “They are only giving you an hour to read, sign and return a contract?”

I know my bright and capable friend is looking for a place to continue his medical education, but he is non-traditional not only in age, but also in his thinking process. He told me horror stories of his medical school experience of dealing with some arrogant, obnoxious, emotionally stunted physicians with poor people skills. He is none of those things, and does not hang out with such types of people.

“Tell me more, what else is going on?” I ask. He describes the interview where they tell him it will be a hard year, and that since he is non-traditional it will be harder. They also tell him that the osteopathic medical community is small, and he said one of the interviewing physicians told him, “If you screw the pooch while you are here...your career is over”..

“What are you thinking?” I ask to help him process his thoughts. "That sounds like a threat, what's your read on it?"

He pauses, releases a frustrated sigh and continues, “You know, I told them that I will not be able to return the contract within an hour due the fact I am working, and don’t have access to the tools needed to download, scan or otherwise print out the contract. In fact I do feel bullied, and few have sympathy if a contract goes sour, and you didn't read over it before signing it.”

He said the medical education coordinator replied with a very creepy voice,” Well if you want it bad enough, you’ll figure out a way.”

“Holy fuck! You’ve got to be kidding me?” I ask “What is your gut (instinct) telling you?”

He does not pause, and replies,“My gut is saying they are likely going to treat me unfairly, and then say later if I take exception or complain, that they told me up front what to expect...the comment about ‘screwing the pooch’ is either a promise or threat.”

“You know the medical education is hard by it’s very nature, but it sounds to me like they are going to make it particularly difficult for me.”

“Yeah, they may single you out, or watch you more closely than others,” I reply, “If they are being this unreasonable in the early part of the game; how bad will they be later?”

Another sigh is released and he says,”I’ve thought about that, and I don’t like that prospect.”

I feel my own gut respond , “Dude, I know you want to practice medicine real bad, but can you stand on your head for a year if the situation goes from intolerable to unbearable at times?”

“So what are you going to do?”

“Nothing,” he replies, “I couldn’t honor their request if it was a program that felt right, but I certainly don’t want to go some place that promises to give me a hard time.”

“Good for you...you are too smart to ignore the not so veiled threat and aggressive sales pitch.”

He is continuing to look...sadly he may not find a slot that resonates with him.... 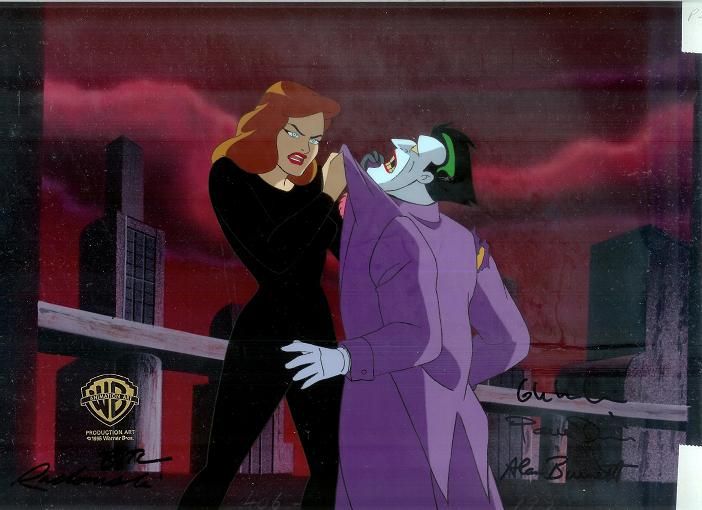 steemit medical education discrimination
4년 전 by micahbooh47
$0.00
2 votes
댓글 남기기 0
Authors get paid when people like you upvote their post.If you enjoyed what you read here, create your account today and start earning FREE STEEM!
STEEMKR.COM IS SPONSORED BY