Observation and Analysis - The Dark Hand of Steemit 观察与分析 Steemit的黑手 🔍 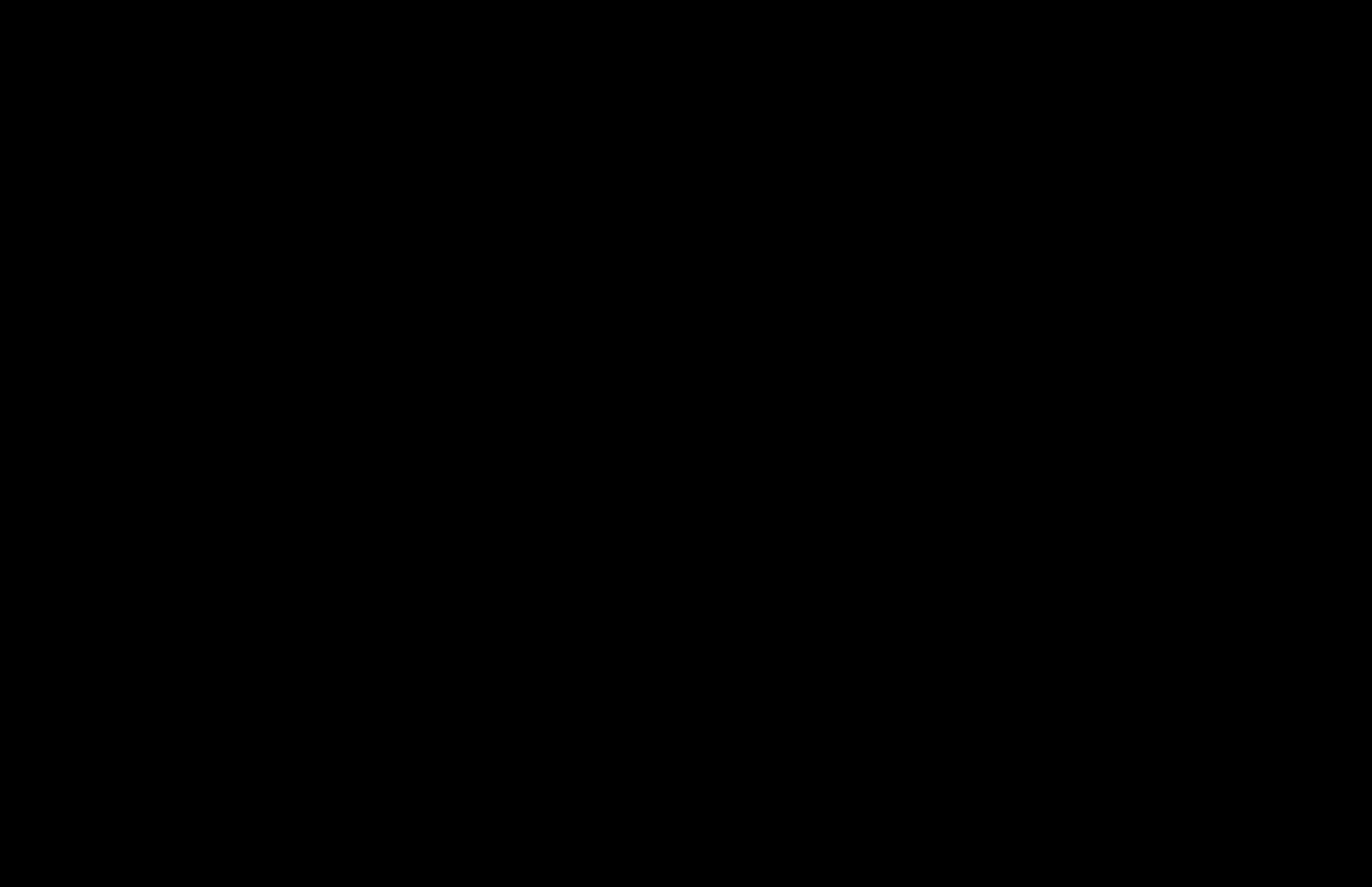 The Darkness 一片黑暗
x
@ned, @dan, @dantheman, I believe you created Steemit to safeguard the freedom of speech and prevent censorship and dictatorship as shown in Steem Whitepaper: Steem is committed to enabling free speech and building a free society.

After I posted an article to reveal firepower, an account with the reputation of 69, was spamming Steemit with comments, I got retaliated from firepower. He and @s4s came to downvote me repeatedly, curse me, harass me, and threaten me publicly on the blockchain.

Later, firepower confessed that he banned some accounts who supported me at Steemit.chat

SteemFest² will be hold at Lisbon in November. I hope somebody can bring this topic to the conference so the steemians wouldn't be afraid of threatening, censorship, and dictatorship.

Evidence of the Spamming

If the above evidence still cannot convince you that firepower was a spammer, I can give you more details. I downloaded firepower's comments on Oct 7, 2017 from SteemSQL. According to SteemSQL, he posted 300 comments on that day.

I sorted the comments by the content, and the following screenshot shows 30 comments, 1/10 of the comments he posted on that day: Sort the comments by time, we can find that he bursted 31 comments in 44 minutes. 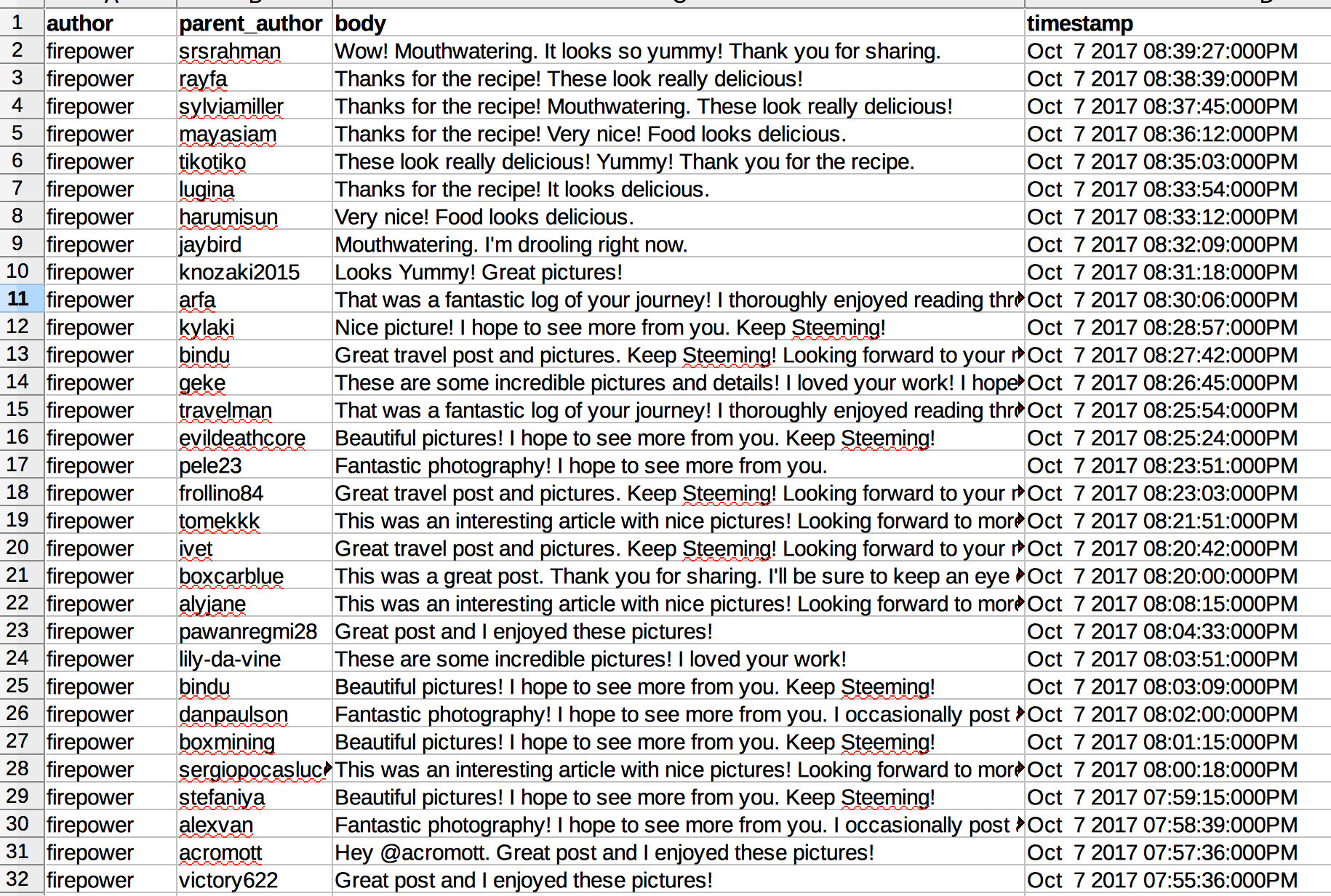 On the day of Oct 7, 2017, he posted 300 comments in a single day. He would need to spend 5 hours to post all the comments, if he posts one comment per minute. On some other days, he posted more than 300 comments.

If the above is still not enough for you, you can check which comments he deleted:

Why Did I Report firepower

There are many accounts that use bots to send out comments. I am not bothered too much by that because the commenters do not hide the truth that they are bots.

Also there are some new users with low reputation who send out spams. I can simply mute them and normally these users cannot go too far before they are flagged by other users or the cleaners.

When a spammer has the reputation of 69 and claims himself to be the admin of Steemit.chat and member of @steemcleaners and uses a bot to mimic a real person's comments, I cannot ignore it. As a member of Steemit, I have the responsibility to report it. Because a spammer with high reputation is much more harmful than a spammer with low reputation.

I reported firepower because I love Steemit. I don't want it to be ruined by spammers. Somebody adviced me not to fight with a spammer that has the power because the powerful spammer can ruin my account. I would like to ask: Why do I need this account if a spammer has power at Steemit?

After I posted my article, firepower and @s4s came to downvote me: 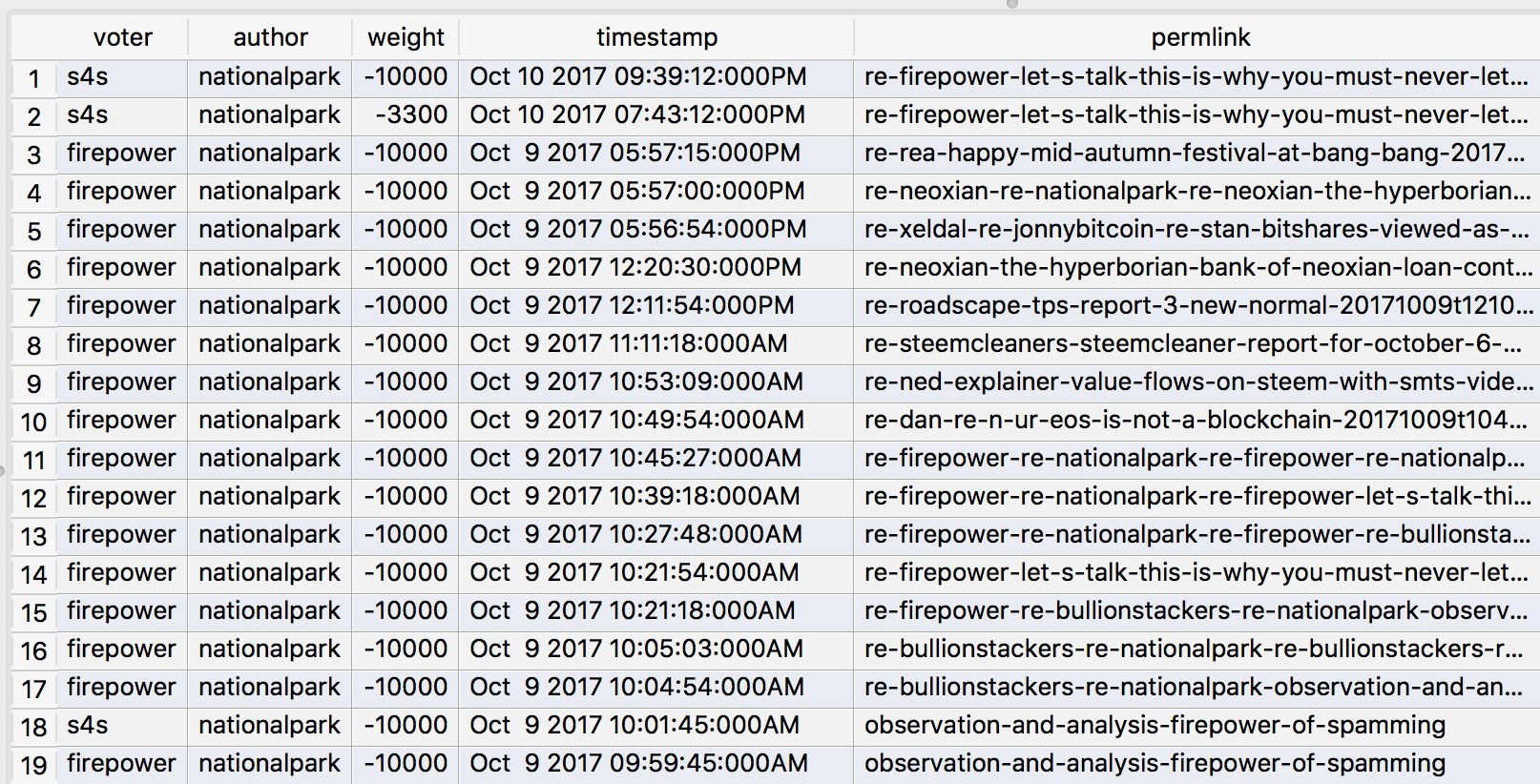 Other whales also came to downvote me:

That's not enough, firepower came to curse me, harass me, and threaten me publicly on the blockchain: My post and comments were downvoted by firepower and @s4s for 19 times in 2 days. Looks like firepower can control @s4s. But who is @s4s?

@s4s was created in May 2017. It has 175K SP delegated from other people. It has no post and no comment. Actually, it wrote 2 comments on 8/23/2017 and 9/5/2017, respectively, probably by accident. These comments were deleted later. I found some clues from these deleted comments, but don't want to discuss these today.

@s4s delegated SP from @neoxian in June 2017. I asked @neoxian. @neoxian told me that the SP was rented and now the SP was returned. 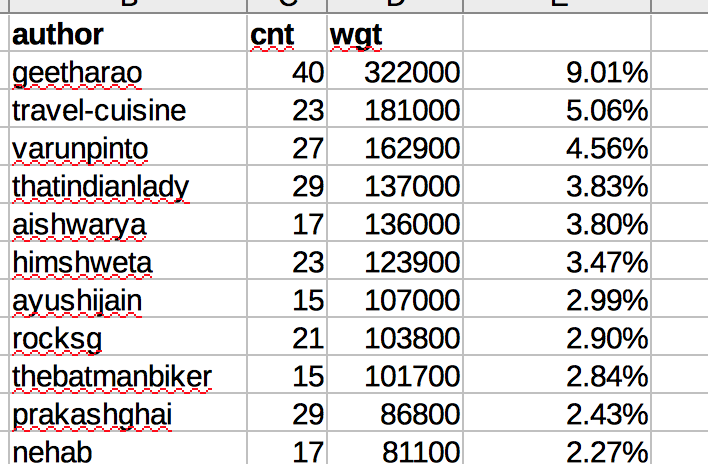 In September, @s4s voted @geetharao 40 times and the total weight of these votes is 322,000. @s4s gave 9% of its all upvote weights to @geetharao, who must be @s4s's favorite author. Who is @geetharao? She is firepower's mother.

I also checked who are the top voters of @geetharao, they are:

Then I wrote an article for a proposal to send out 200 comments with a bot and pretend to be from a real person. The article is just for fun. I just want to let Ms. @patrice to find out whether this action is spam or not.

Bot & Copy/Paste comments: If you don't like it - flag it. If it flags back let us know. If you're afraid of being flagged back - report it. We'll notify the curator or comment and maybe downvote a comment or two.

The role of @steemcleaners in most cases here is to warn the user and maybe flag a couple of comments to get the users attention.

We all know spam comments are annoying and a source of block chain bloat. Unless they are high volume or are followed by a voting trail just to drain the reward pool they are more annoying than harmful.

Ms. @patrice posted the above rules as reply in my article about the bot. I replied her comments and told her I have obligation to report Mr. firepower again, because he flagged me even I never flagged him and I am afraid of being flagged back. No reply from Ms. @patrice after that.

@steemcleaners, @pfunk, @anyx, @adm, I believe you guy are also the members of @steemcleaners. Thank you very much for your contributions to Steemit.

Do you agree with Ms. @patrice's conclusion? Do you believe Mr. firepower's action is not spamming?

After I posted the article to reveal the spammer, I was not able to login steemit.chat. I have one account at steemit.chat. My user id is nationalpark, same as Steemit. I don't have any other accounts there.

Then, firepower came to my post to confess he banned those accounts at steemit.chat:

In a thread of comments of my post @riverhead mentioned he is the host of steemit.chat. Because @riverhead is a witness, I trust what he says. So I sent a message to @riverhead and asked why I cannot login steemit.chat. Still waiting for reply from him.

Also I noticed that @riverhead delegated nearly 700k SP to @kpine and @kpine is the top voter for firepower. Therefore, I want to ask @riverhead and @kpine to reconsider his support to firepower.

However, steemit.chat is important for steemians because it's the channel to appeal the abuse and other issues.

Now steemit.chat is controlled by firepower, a spammer and abuser. This is dictatorship and censorship of Steemit.

Therefore, I would suggest

Anybody who will go to SteemFest² can help me to raise this issue to the whales at the conference? Thanks in advance.

steemit steemfest abuse spam cn
3년 전 by nationalpark63
$4.24
34 votes
댓글 남기기 12
Authors get paid when people like you upvote their post.If you enjoyed what you read here, create your account today and start earning FREE STEEM!
STEEMKR.COM IS SPONSORED BY

Good work! Hope someone important is taking actions on that. I'm also concerned about whales repeating the very same post very frequently, without any added value and getting good earns while the others work harder to get some cents...
Hope steem and steemit will take actions on these as well,
Have a good day

what ever the truth is, I dont think it is correct to block your account of steem.chat.

He blocked me and other people who support me for his own benefit. He wants to hide the fact that he was a spammer and threatened me publicly.

Suppose the fact you displayed is true, I think this is a very simple question: if the way firepower commented is allowed by the community, then everyone is allowed to do the same, and JUST DO IT. If not, just stop firepower. It is just an IFTTT thing. Why do you people make it so complicated?

I will figure out by myself what the fact is.

He is allowed because he has connections. We are not allowed:)

Thanks, this is important to do

I asked firepower why he disabled your account on steemit.chat and he said it was for persistent harassment. If that's how he felt, then I think it was justified.

I see that firepower did post the same comments but to make such a big deal out of it is unnecessary. In the grand scheme of things, it's not a scandal.

Thanks for your reply.

After I posted my last article last week, I was not able to login steemit.chat. I had no way to harass anybody at steemit.chat.

It's ok to use steemit without steemit.chat. But my understanding is that steemit.chat is a channel to appeal for the abuse. How can I appeal the abuse by firepower?

@mrainp420 has voted on behalf of @minnowpond. If you would like to recieve upvotes from minnowponds team on all your posts, simply FOLLOW @minnowpond.