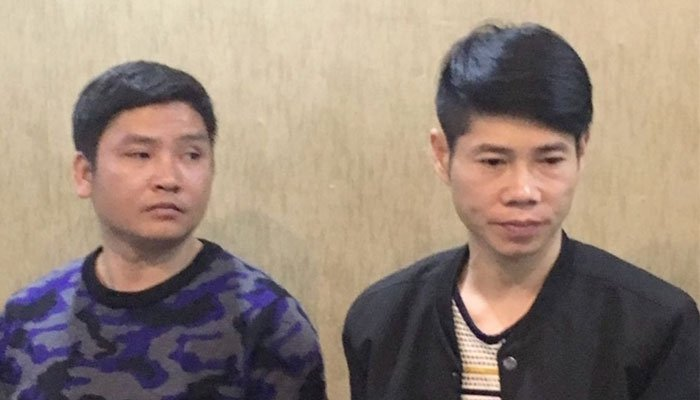 It has been learnt that the arrested foreigners were seen suspiciously doing the rounds of an ATM booth on Karachi's Abdullah Haroon Road for the past three days.Citizens took hold of the suspects and handed them over to police. They were moved to Artillery Maidan police station for investigation.

Officials have now confirmed that the two foreigners have been involved in ATM skimming.

"They had come to remove skimming devices from the machines," Naeem added.

steemit new bitcoin money welcom
4년 전 by rubnawaz30
$0.00
2 votes
댓글 남기기 0
Authors get paid when people like you upvote their post.If you enjoyed what you read here, create your account today and start earning FREE STEEM!
STEEMKR.COM IS SPONSORED BY