Campaign to get SBD listed on Binance

Please Resteem and get the word out that Steemit Users want SBD (STEEM Dollars) listed on Binance. 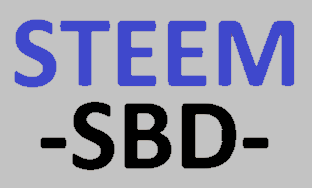 We need @ned to fill out the form Once Signed In, the following form needs to be filled out: 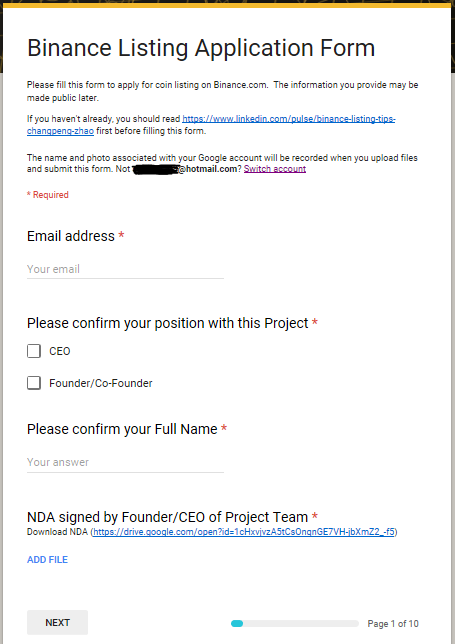 Resteem this post let everyone know we want SBD listed on Binance!

steemit cryptocurrency blog news crypto
2년 전 by socky72
$13.02
8 votes
댓글 남기기 7
Authors get paid when people like you upvote their post.If you enjoyed what you read here, create your account today and start earning FREE STEEM!
STEEMKR.COM IS SPONSORED BY

I was wondering why there is an "technical issue" with steem and sbd on poloniex for weeks now, is it a question of "bandwidth" limit?

20 days ago, I reported that Goldman Sachs is spreading FUD (Bloomberg and CNBC posting articles).

"Most cryptocurrencies will crash to zero, Goldman Sachs says"

Now we know what they were up to. They were intentionally spreading FUD to make the buy-out of Poloniex cheap.

I called it 20 days ago!
https://steemit.com/bitcoin/@socky/fud-monster-bloomberg-and-cnbc
How many people here had significant impact to their portfolio's as a result of fake news (FUD) spread to manipulate the cryptocurrency market?

This deal was in the works for weeks all while Goldman Sachs was orchestrating the campaign to drive cryptocurrency market down. Now Goldman Sachs is pulling the strings on Poloniex. I don't think that Poloniex/Goldman Sachs have any "bandwidth" issue. The "technical issue" is intentional.

@socky You are really inspiration that you never lose this hope. Hope we will be successful soon. Thanks form my heart.

Thanks for the tutorial