These notes describe a steemit-based social bot. I'm rather unexperienced with Steemit and may have missed one if it exists already. But I sincerely tried to find them! :)

It seems highly unlikely that I'll ever manage to code one myself. So feel free to do with this knowledge however you please. 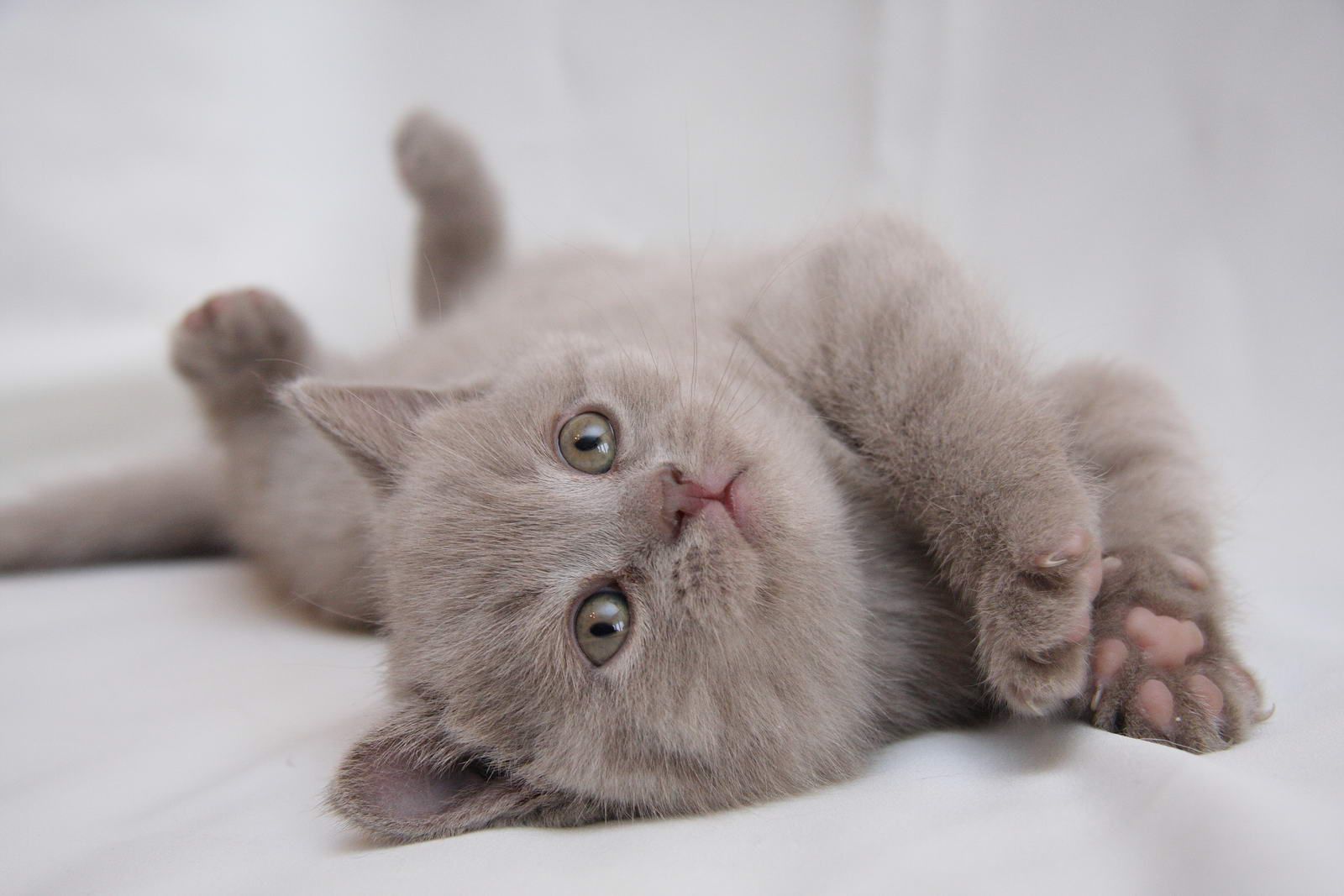 Bot publishes reports once a week. Users FURR the latest report to recieve a FURR back from the bot. 100% upvote, no strings attached.

This is a self-sustaining loop: once audience is large enough, resteems generate more traffic than naturally quits. Too much traffic self-corrects too: bot's upvotes lose in power, driving people away. This also makes people spreading load evenly over the week.

At the begining, nobody knows about the bot, nobody FURRs the bot, bot is sad. Therefore, when voting power level is high enough, bot should to go out and FURR on its own to achieve maximum advertizing.

FURRing recent articles at random is good enough, but we can do better!

Comments in other people's articles should be entertaining and nice. The worst thing is to make them look spam advertizing.

No links in comments! FURR action by itself is strong enough for the right audience to go to bot's profile, read the description and follow the URL.

For actual content I thought of random quotes service. Random quotes can often be surprisingly on point with the main article. Alternatively, random picture of a cat or similar is a less versatile option, but can work if article is known to be in certain category.

Bot posts an article weekly for users to FURR the next week. Something like:

Devil in the details

Overall, I feel like this can be a useful bot for Steemit comunity.

steemit community curation programming minnowsunite
5년 전 by teo-nyx41
$0.15
7 votes
댓글 남기기 0
Authors get paid when people like you upvote their post.If you enjoyed what you read here, create your account today and start earning FREE STEEM!
STEEMKR.COM IS SPONSORED BY