What’s Past is Prologue...What’s Post-Facebook is Steemit?

Please bear with me, here, as I find my way around Steemit. I’m using it to vent, and think. It’s refreshing. Anyway...

Around this time last year, I made a decision: No more posting articles on Facebook, unless they were about sports or movies. I’d just gotten engaged - on April Fools’ Day, no less - and my then-fiancée-now-wife and I were at Walt Disney World. Aside from posting about the engagement, I was getting a much-needed break from the ‘Book, and it occurred to me that starting a new chapter of life seemed the perfect time to make as clean a break as possible from the events and habits of the previous one. 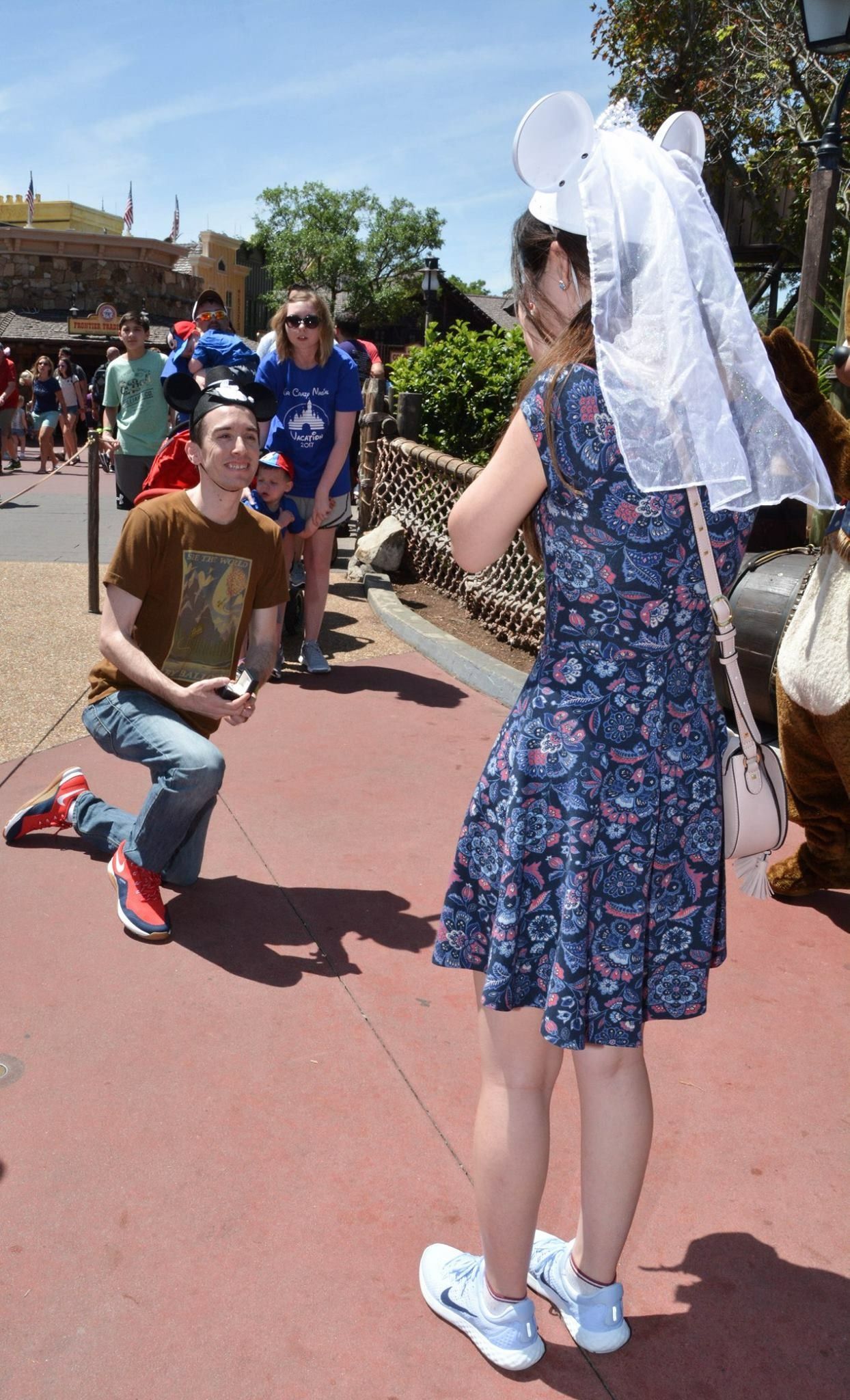 I’d started out using Facebook in the late ‘00s, back when it was more about sharing lives than sharing opinions. I re-connected with friends from high school, and connected with acquaintances from high school who became friends. Facebook was, by and large, a pleasant place to be. Sure, there was the occasional political back-and-forth, but it was mostly respectful. It wasn’t a cacophony of self-righteousness; it a marketplace of ideas. Then, it became something of a cesspool.

When I returned to New Jersey, I made a good faith effort to abide by the Decision at Disney, and I was mostly successful. On my own Wall, I would only post pictures of My Love and I, and the occasional status update about what movie we were seeing, or where we were traveling to. That kind of thing. I was trying to use Facebook the way I had used it in the past, when it was new-ish, and we didn’t all hate someone for their political opinions so much as we did because they kept sending us FarmVille requests. Post-engagement, post-Disney World, I was making progress. The biggest problem was that I had replaced arguing about my own posts with arguing about other people’s posts. I was spending much less time on Facebook, but the time I was spending on there was still pretty useless...and, the dirty looks from my wife while I finished typing out an argument were growing in number. I was truly weary of social media.

And then? The story about Cambridge Analytica broke, and I could see - even without the mainstream media’s help - that this wasn’t merely about alleged political manipulation. This was about data collection by Facebook. Armed with the know-how to download my Facebook archive, I did so, and realized just how much information Zuckerbergistan had on me...and how little I had gotten in return.

I was enraged, not just by the data collection, but the active effort to suppress free speech.

Facebook would make money off of you, but at the same time block or restrict you if you said something they don’t approve of (almost always, a “politically undesirable” opinion). How was this situation ever tenable? Maybe because we didn’t know the extent of Facebook’s privacy intrusions? Come on: We knew Facebook wasn’t getting rich off of mere advertising. We knew they had access to too much.

The horrible thing was not just the privacy issue; they had no compunction whatsoever about arbitrarily removing undesirable content, while at the same time collecting and selling our information. If they had the power to block us, and used it, then they shouldn’t have been able to make money off of us. Period. In theory, they should have repaid us in kind what our presence on their network has paid them. Same goes for Twitter. 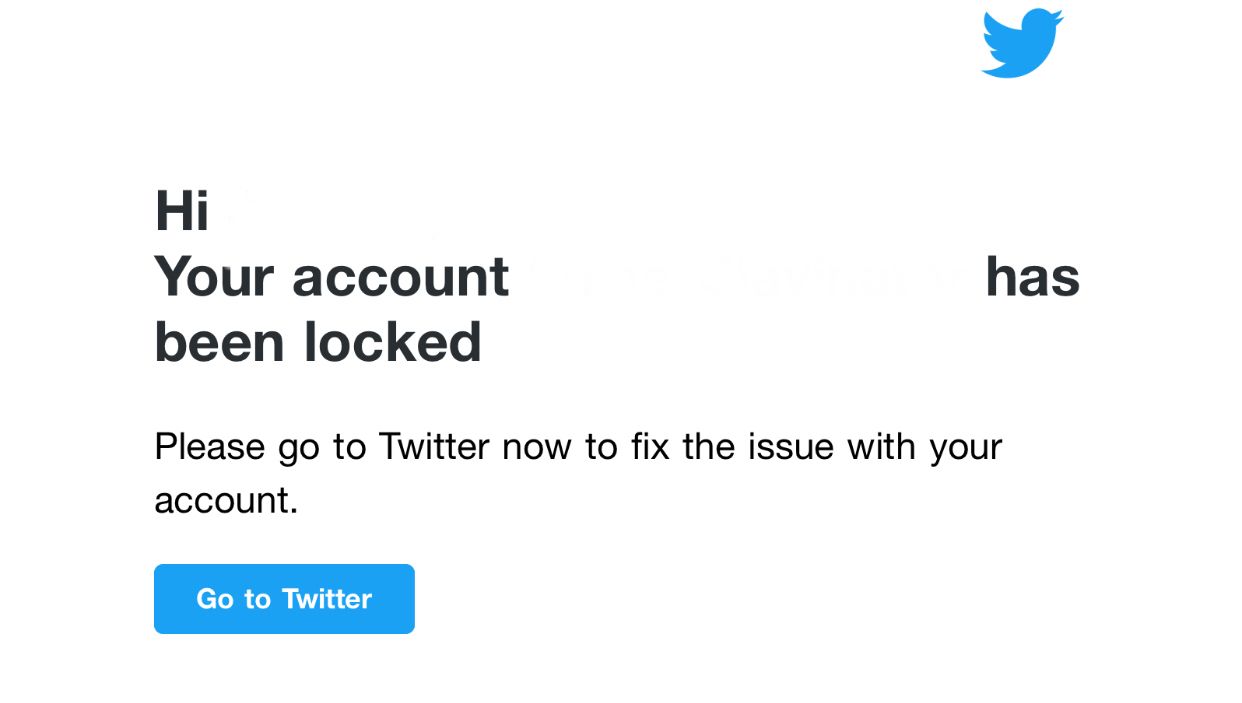 Social media conglomerates that do business in the United States, and/or are headquartered here should always have been required to comply with Americans’ 1st Amendment rights, and judicial rulings/precedent related to the 1st Amendment. I don’t care how crazy, or hateful, someone is - they have a right to get their asinine opinions out there, and be judged by the court of public opinion.

Which is why, even though I’m just a beginner here, I’m a little in love with the idea of Steemit. Sure, there are recommended guidelines to follow, but I haven’t seen anything here (so far) that makes me think that if I say the wrong thing, I’ll be punished by Authority. An unpopular opinion can, here, be just that - an unpopular opinion, one that doesn’t get upvoted. There’s a greater incentive to posting content with substance.

On Facebook, Twitter, and Instagram, there’s an incentive to posting the life and opinions you want others to think you have. Sure, there’s a place for that on Steemit, too, but I get the sense that it’s also a place where people can be a little more honest and not be judged for it like they would be on other social media. I bet there’s a lot of kindred spirits here, and many more people to learn from.

steemit freedom steemusa psychology introduce
3년 전 by theslavinator35
$0.22
5 votes
댓글 남기기 0
Authors get paid when people like you upvote their post.If you enjoyed what you read here, create your account today and start earning FREE STEEM!
STEEMKR.COM IS SPONSORED BY