Clear thinkers seldom waste words. They see that a thing cannot be very true, most unique, very unanimous, essential, is to say as much as can be said, it can't possibly be more true than true, and there are no degrees of uniqueness, unanimity, essentiality. 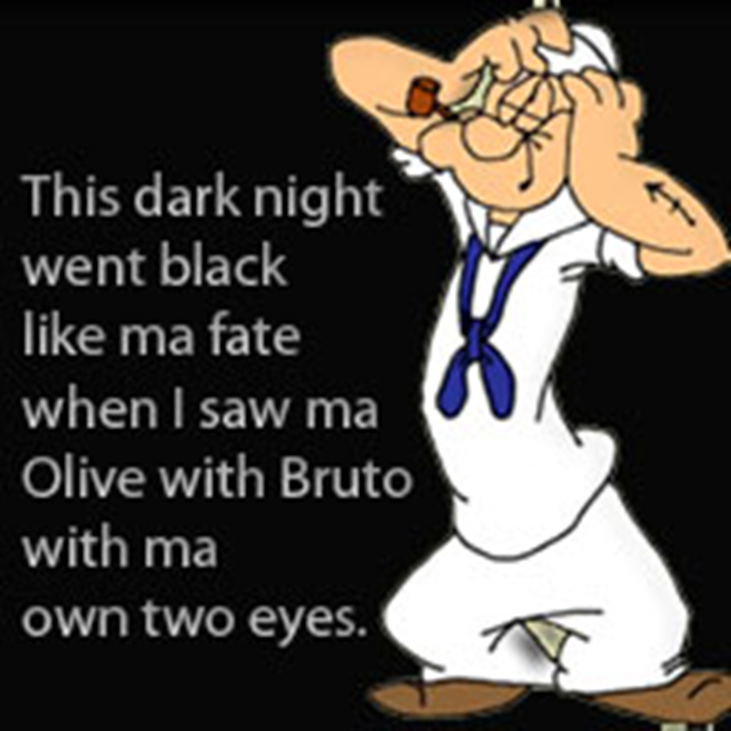 Pleonasm is the use of more words than is necessary to convey a meaning, thought or idea.

According to the Collins English Dictionary Pleonasm is the use of more words than is necessary or an instance of this, such as a tiny little child. A word or phrase that is superfluous. 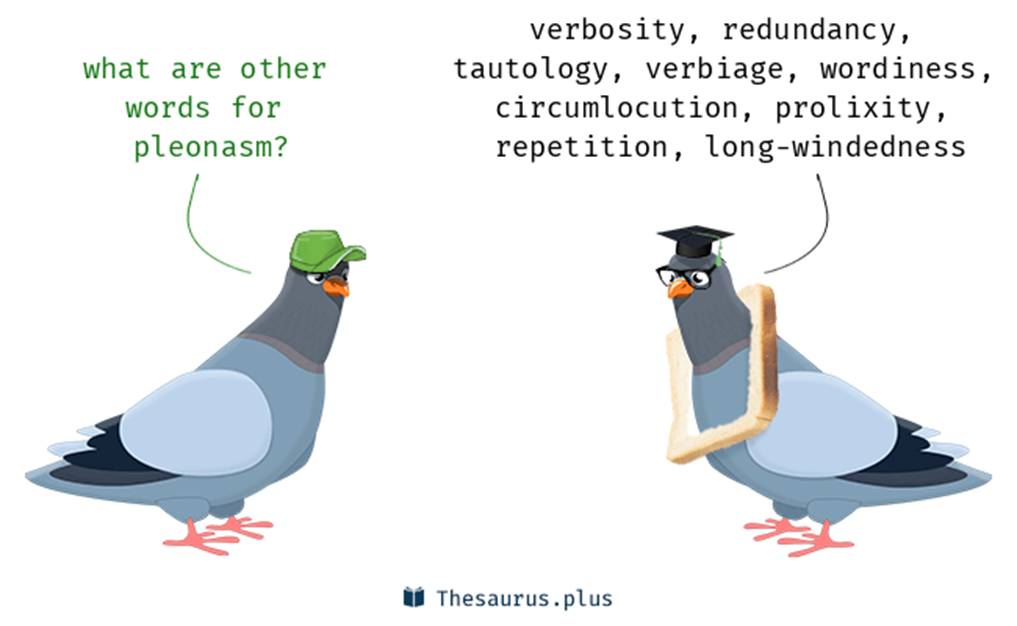 "The reason for his odd behaviour was that he was not sure of himself" is correct; if you said "because" instead of "that" the sentence would be pleonastic. All good writers repeat words or ideas sometimes, for emphasis or to express emotion; bad ones repeat a thing in different words because using words loosely and vaguely as they do, they don't realize that they have already said it. In which way the following examples is the repetition justifiable and in which is it pleonastic?:
"At her feet he bowed, he fell, he lay down; at her feet, he bowed, he fell: where he bowed, there he fell down dead."
"I don't like my soup too hot."
"He tugged and jerked in vain, but he could not get it loose."
" Oh make haste! Hurry up! Put a spurt on!"
"He is a monster, in whom the beast has regained the upper hand. 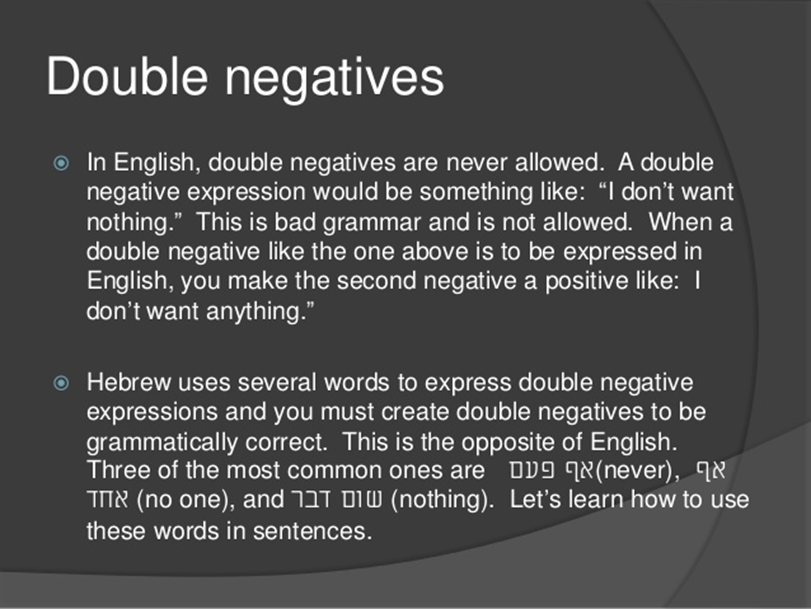 A double negative is a statement containing two negative words. It is not part of standard English and its use should be avoided.
The use of double negatives in modern English is pleonastic, of course, and since in English one negative is enough to express your meaning, it follows that if you use two, you say the opposite of what you mean: "I didn't do nothing" means "I did do something." Only the illiterate don't know that, but mistakes are more common in more complicated sentences, e.g. "I shouldn't wonder if you weren't right," when what is meant is: I shouldn't wonder if you were right," "I shouldn't be surprised if the king didn't feel he had as much right to live his own life as anybody else": what would not surprise you is that he did feel it. 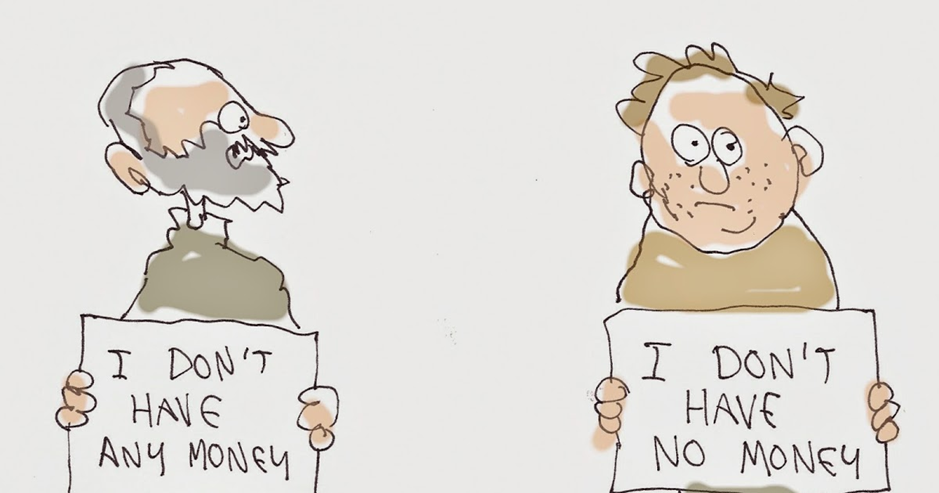 steemiteducation educaion teaching grammar teamsouthafrica
4년 전 by frieda60
$7.89
37 votes
댓글 남기기 9
Authors get paid when people like you upvote their post.If you enjoyed what you read here, create your account today and start earning FREE STEEM!
STEEMKR.COM IS SPONSORED BY

I just joined steemit, I think your post is very good, I will follow you, because I need you to add insight about this media

Wish you all the best on steemit!

resteeming this! :) Us teachers should stick together :)

Thank you. Yes, I agree!

In reality, this is virtually the best post I have come across the whole entire day ;-)

Thank you very much, I really appreciate your comment.