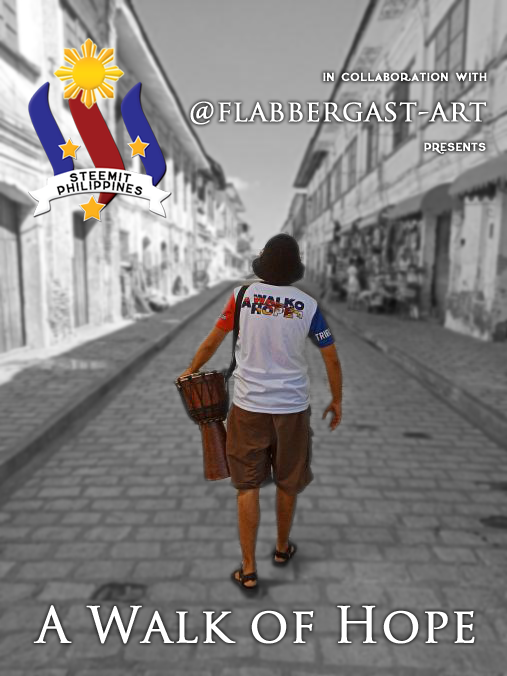 March has been a very insightful month in preparation for Project Walk Of Hope ( WOH). As I bring the instruments and my luggages batch by batch to and fro Manila, I was able to attend meaningful events apart from those in line with this month's celebration for Women's Month. I was finally able to revisit Zambales. Thanks to a dear friend who have welcomed me to their home. She also took me to see different houses in Zambales - from the CASA San Miguel to the Magsaysay House Museum. 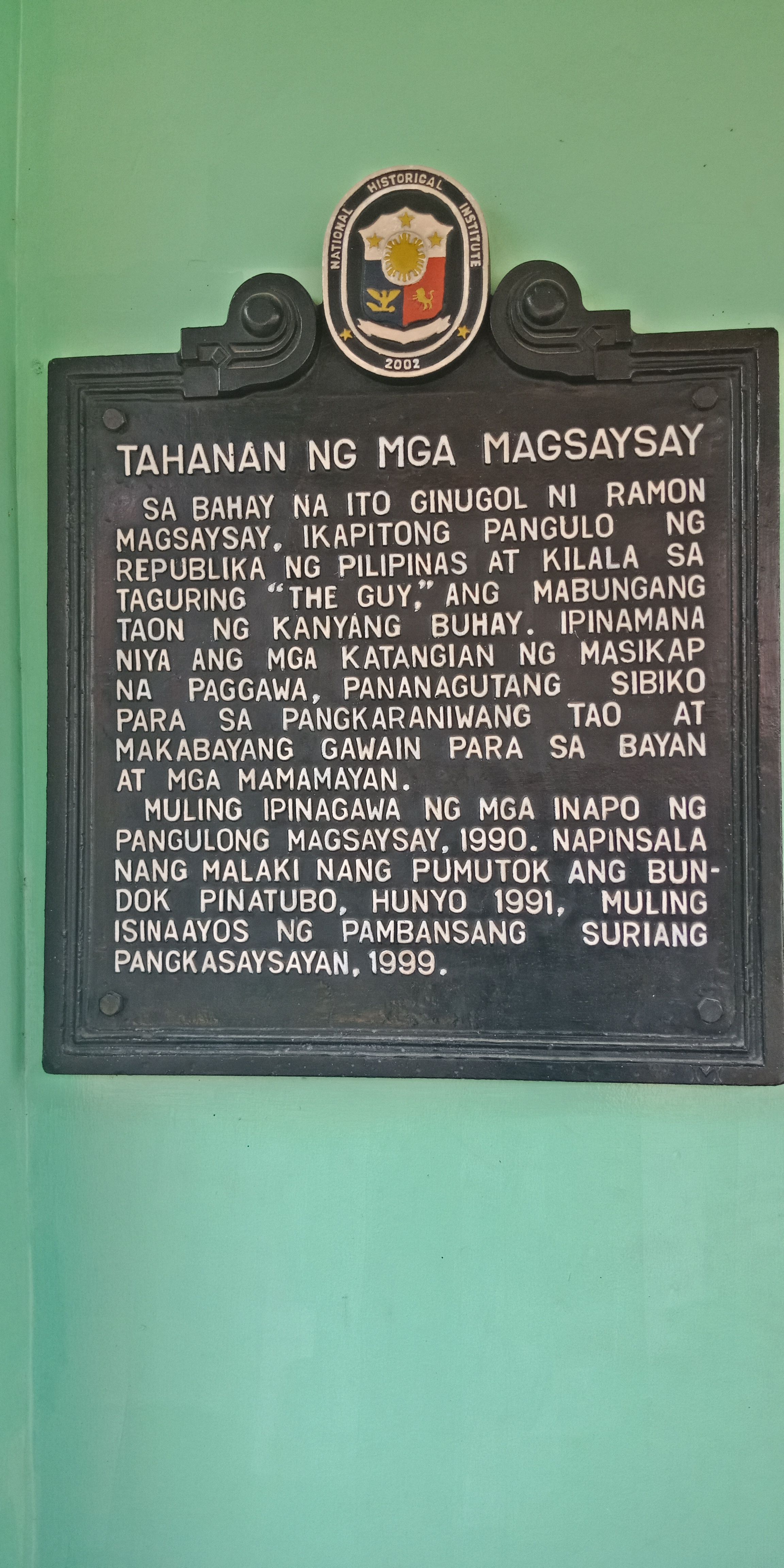 No wonder she knows these places because it's her roots and her interest lies in arts and outreaches, too. Satibay!

Travelling with her in Manila, I invited her to MUSIKALYE: Alay sa Kababaihan by YAKAL. 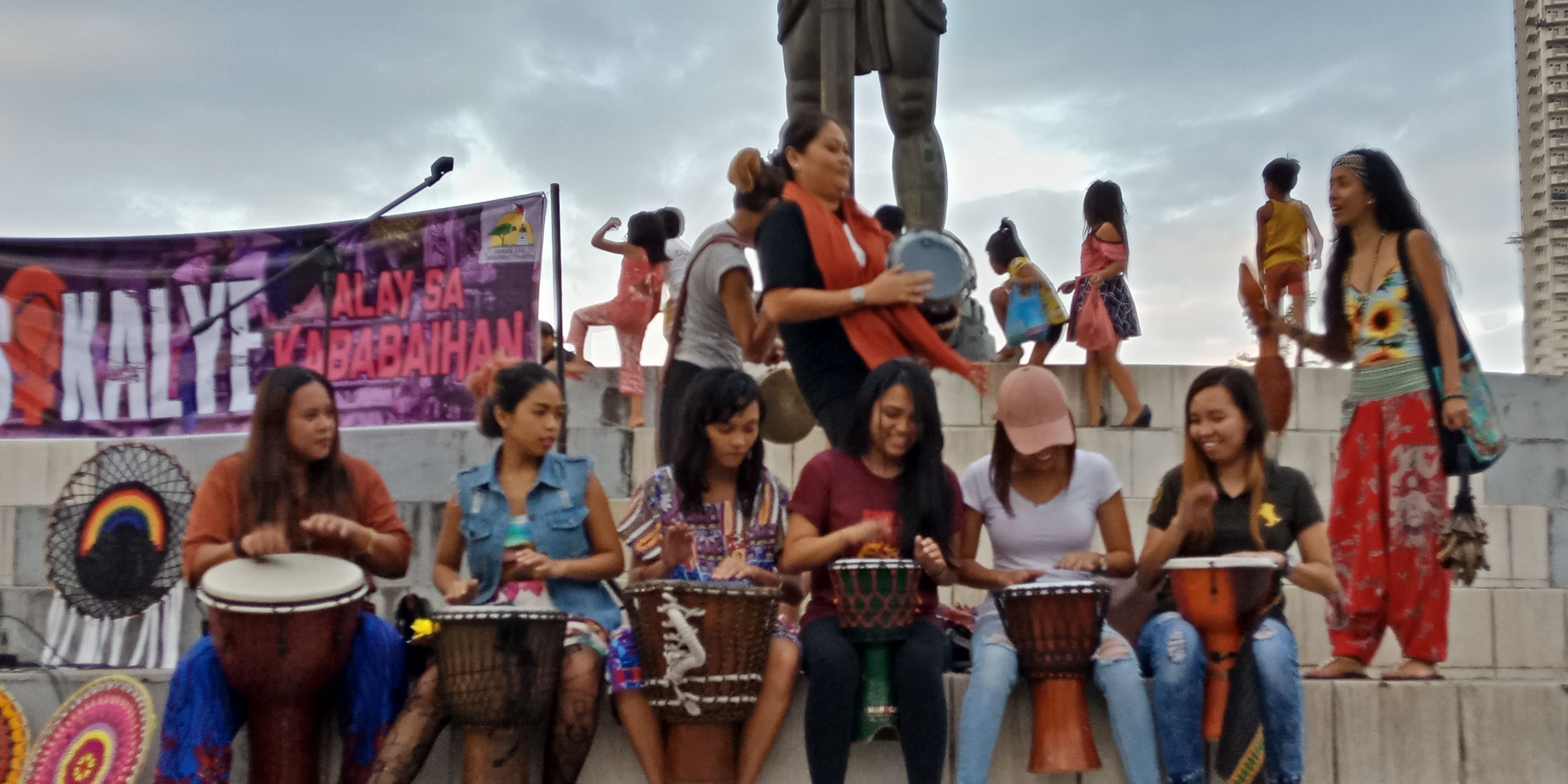 It really is indeed a small world because some of the woman artists we were with during the Diwata: A Sisterhood Gathering in Liwliwa Zambales were also there in the LapuLapu Shrine, Luneta. Satibay, mga kababaihan.

She also tagged me to a book launching and I was able to see old friends and acquaintances.
Later, I was commisioned to do a portrait as a surprise present for the birthday celebrator. I've accepted the work because as I've shared my story with her, my first encounter with the celebrator was when he disapproved of the Pitik Bulag Sa Buwan ng Pebrero stage backdrop way back in the 90s at PWU by FA students. Right away, the Director asked me if I could make a new one. I did. An instant 3hr obra in 14 ft x 20ft. Do you recognize the man behind the artwork? He has done so many moving and award winning scripts for TV, film and stage. Best of it all, he continues to give scriptwriting workshops to the creme of the crop. Happy 70th Birthday celebration, Sir Ricky Lee. 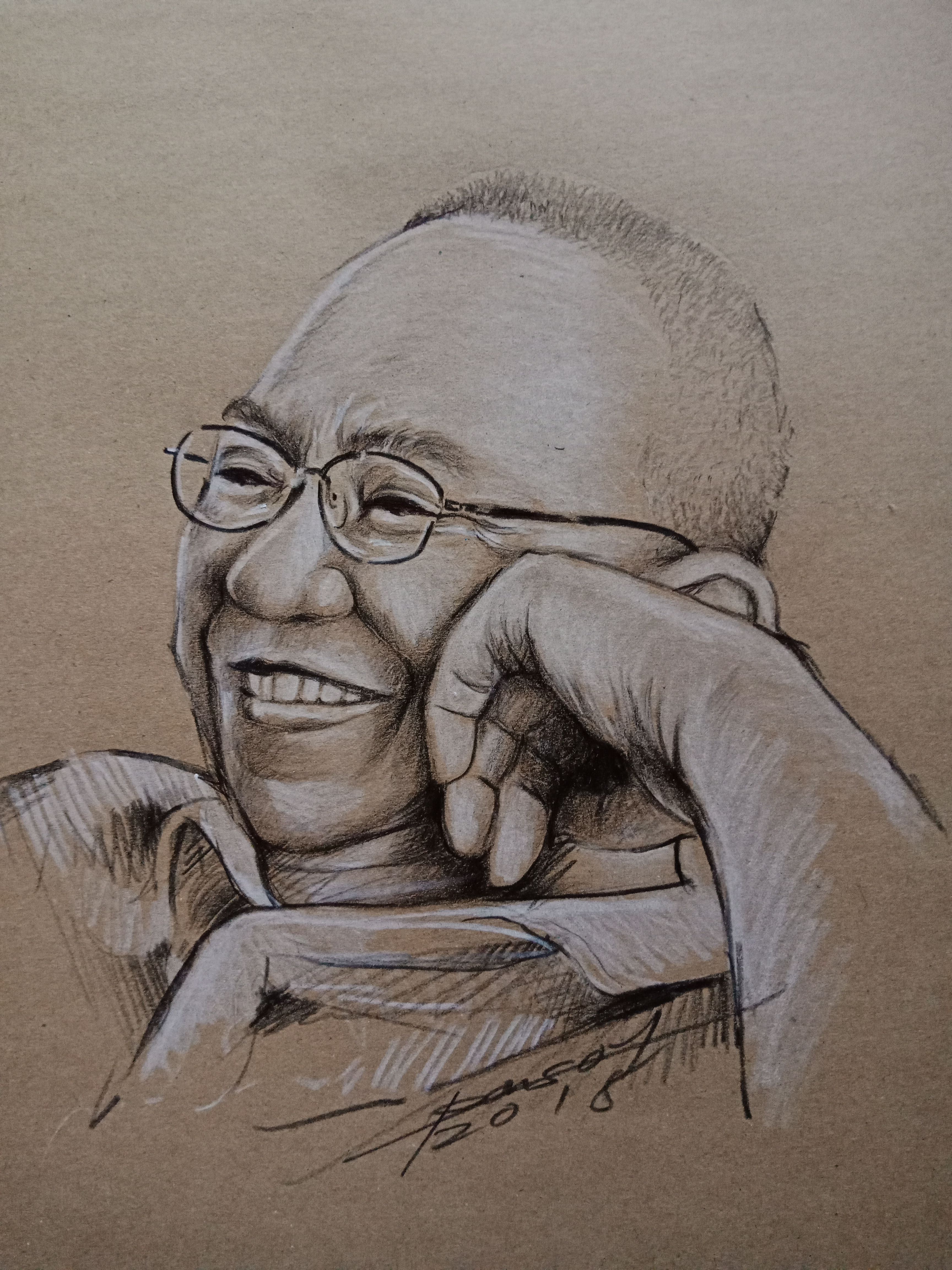 Aside from getting reconnected to people, one of the highlights for March perhaps was attending the Lights Off event in CCP for the Earth Hour 2018. 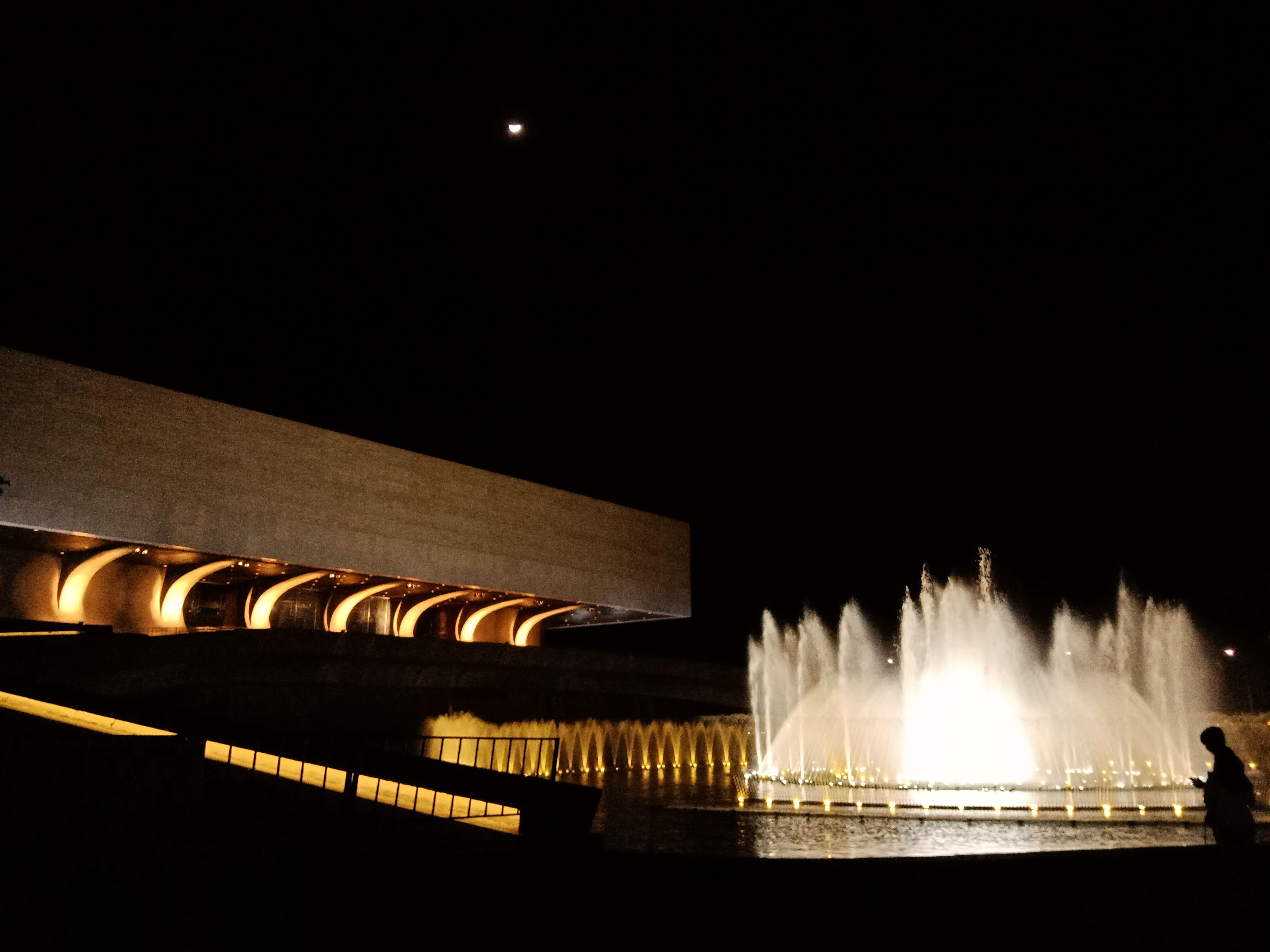 I was able to be with Sanghabi who has been doing cultural work on Kalinangang Kayumanggi. They are advocates of Pahingalay (prayers and rituals), Baybayin (pre Spanish Filipino writing system mistakenly called Alibata) Indigenous instrument music playing and many more. After Lolita Carbon ( from folk band ASIN) performed her hit songs Masdan Mo Ang Kapaligiran, Himig ng Pag-ibig,etc., Sanghabi introduced what they do, how to play some of the instruments they brought and invited a volunteer from the audience to play the Tambuli when the lights will be turned back on. A boy scout was able to play it successfully 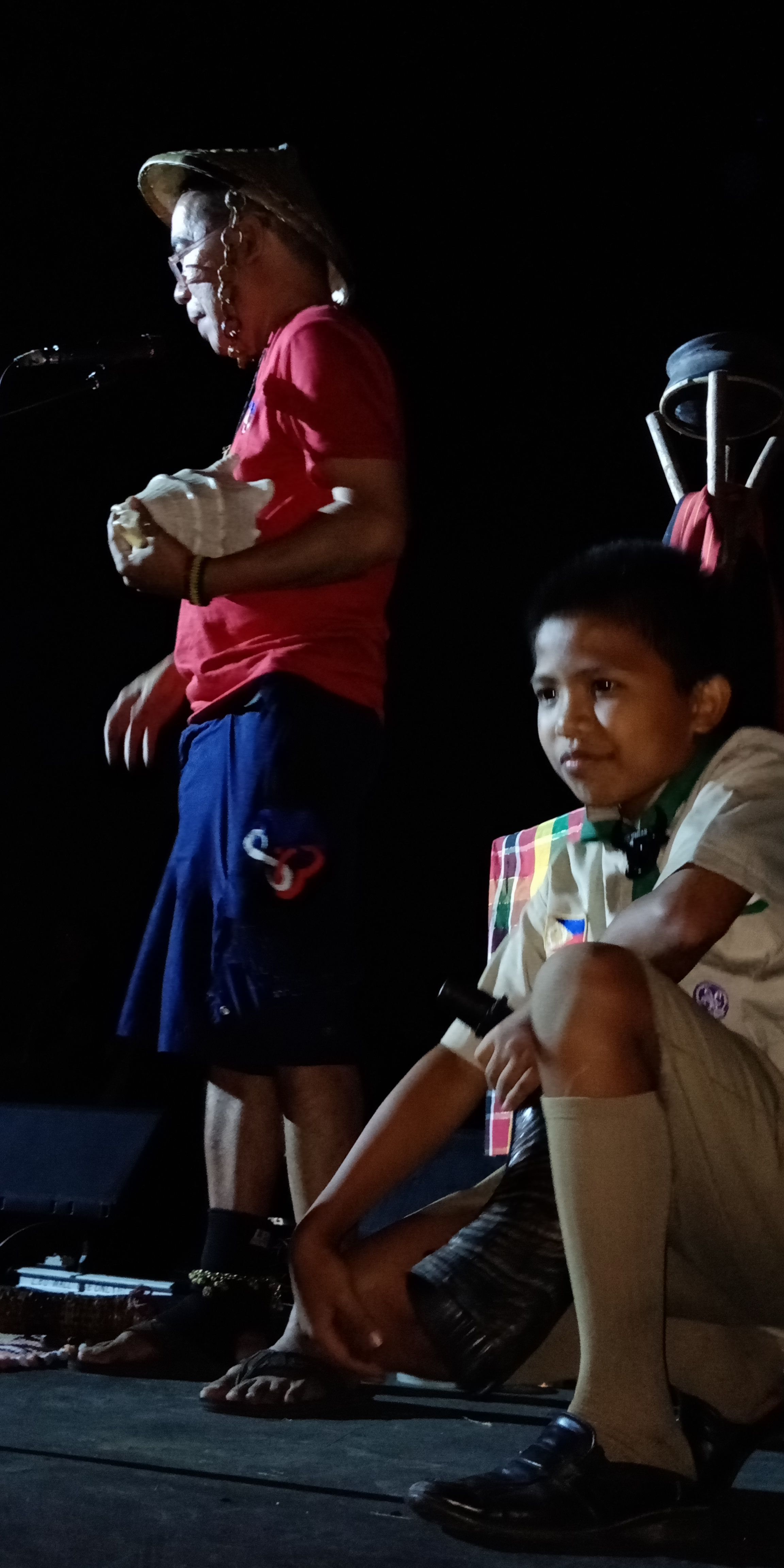 They also taught Pangalay and how it could be used as a form of prayer too the way our forebears do. My month of March has taught me a lot. It has definitely prepared me and I could somehow say, the people I met with have completed the lessons and stuff i will be bringing along the Walk of Hope - prayers compassion, love and respect for cultural exchange. 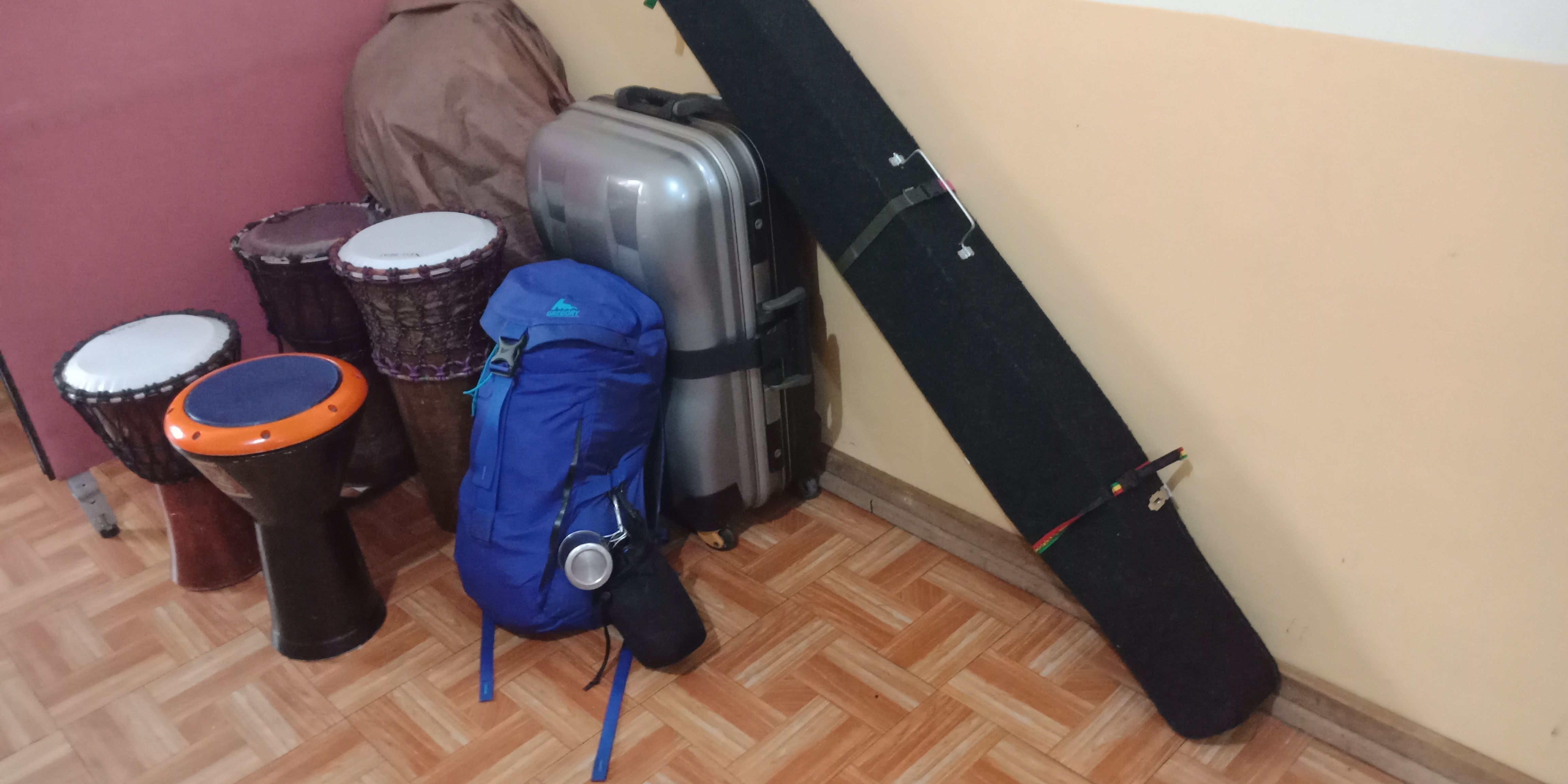 They have sent me a very intangible
support of wisdom. I am ready to unlearn and learn. 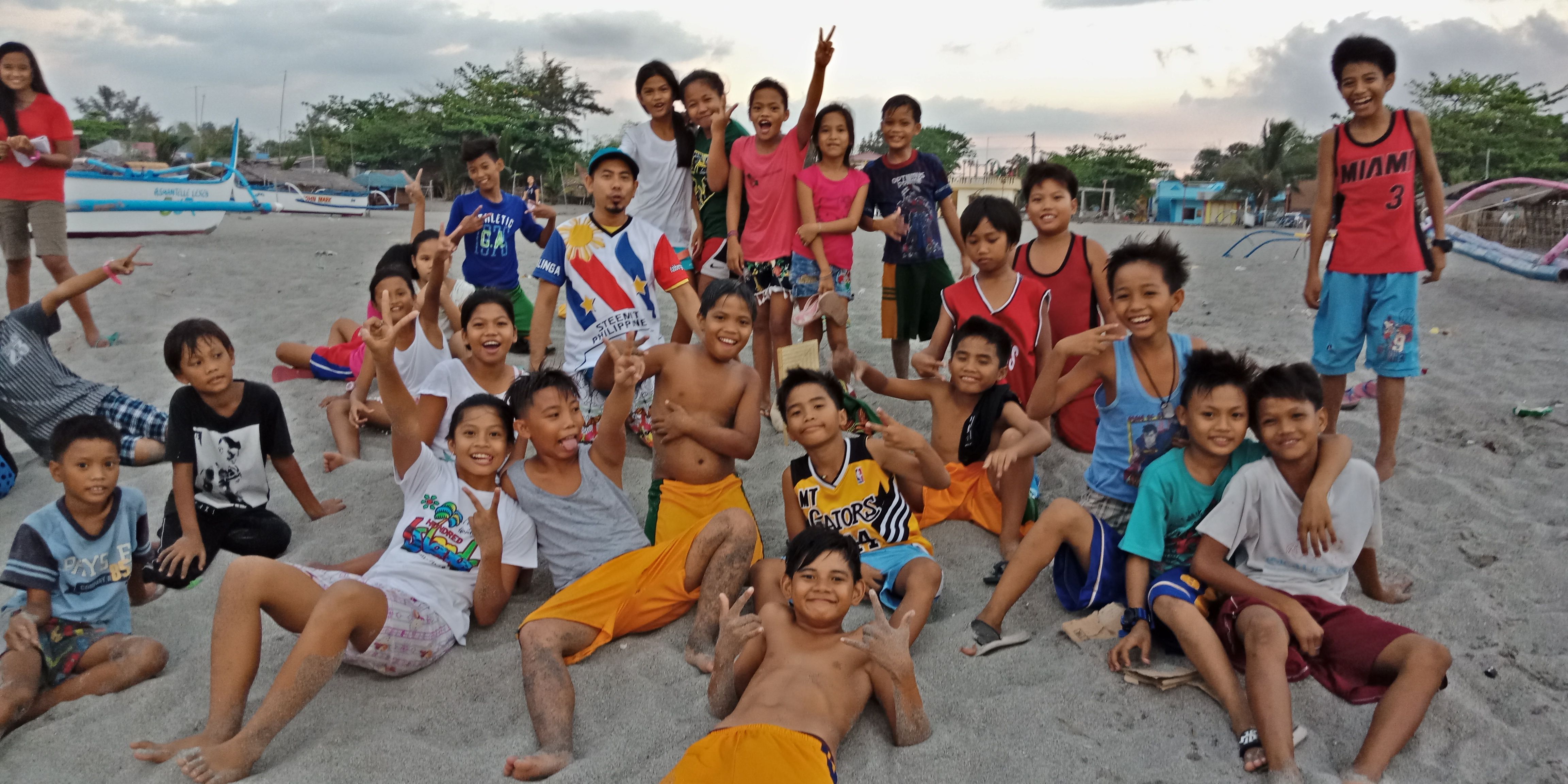 The journey of Walk of Hope begins tomorrow and through genorisity of friends , we are all ready to impart the same belief that we can truly enrichen lives through the Arts more than ever.

steemph walkofhope philippines music arts
3년 전 by flabbergast-art49
$5.32
68 votes
댓글 남기기 4
Authors get paid when people like you upvote their post.If you enjoyed what you read here, create your account today and start earning FREE STEEM!
STEEMKR.COM IS SPONSORED BY

Hello @flabbergast-art. Thank you for sharing. Just wanted to drop a quick tip on images or posts. You may want to look into the following markdown guide from @deveerei:
https://steemit.com/tutorial/@deveerei/its-time-to-step-up-your-markdown-skills-1504894160-5784636

Basically, what I wanted to relay was try using this layout for your photos. A bit cumbersome, but it makes it easy to the eyes.

You can replace pull-left with pull-right.