When your eyes are bigger than your wallet

My pirates order for March are done and already I filled up my cart for April.

The worst thing is, besides waiting, it is already too much and some of it have to go back on the wishlist and wait till June or later.

For example the dragon and phoenix coin which looks absolutely stunning 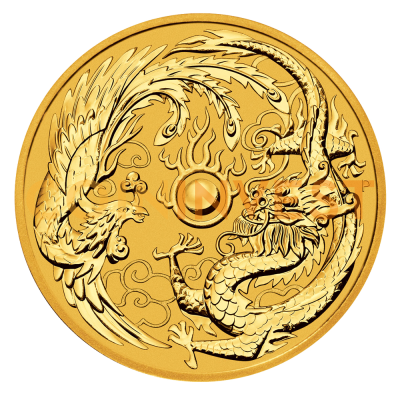 The premium is quite high on this one but I really want one. It has a mintage of 5000.
To be honest I dont really know if this is a lot or not but afaik the silver ones appreciated a lot in price as they look even better than the gold version imo. It is limited to 5000 and will have changing motives. So that would be a good series for me to start as well as it is still quite cheap.

As the Dragon and Phoenix is from Perth Mint as well and has the same mintage of 5000 I don`t quite understand why the premium is so much higher. Because it looks so much better?

I have heard some critical voices about the lower mintage coins that it is just to squeeze some extra money out of the the customers and that flipping coins becomes much harder anyways as it would be dying off.

The new Queens Beast came out but I wrote about that in my previous post already.

One series I really like is the "Call of the Wild" series out of Canada. 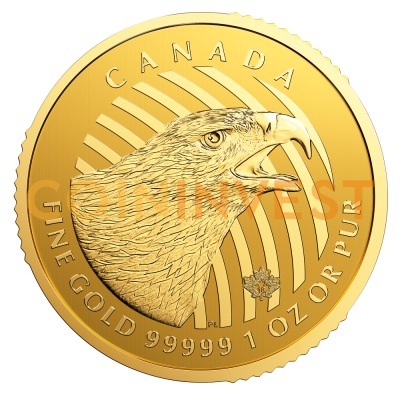 source
My favorite is still their first release This is a series were I try to catch up and then can collect them like a normal collector and dodge those premiums for older releases.

Otherwise I would probably look way more into the Lunar series.

As you can see I am in full retard fomo and collector madness mode and really need to control myself.

When I watched some videos on stacking and beginners mistakes people warned about that. So I will get my shit together and buy what I can afford as I dont want to liquidate too much crypto.

How long did you take till this madness went by? Does it go by at all? 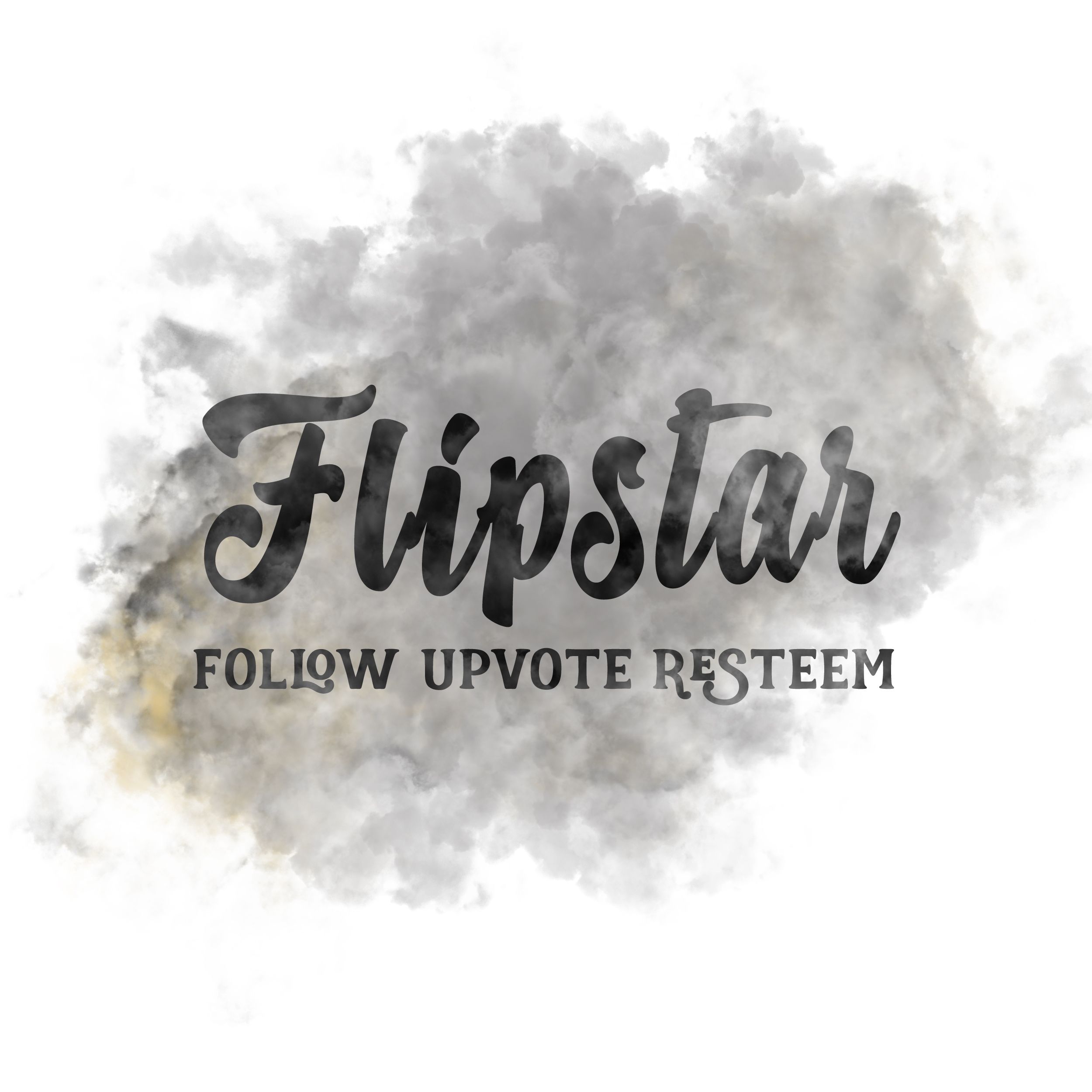 steemsilvergold gold money investment blog
3년 전 by flipstar71
$83.79
78 votes
댓글 남기기 58
Authors get paid when people like you upvote their post.If you enjoyed what you read here, create your account today and start earning FREE STEEM!
STEEMKR.COM IS SPONSORED BY

I really like the eagle one , otherwise they are all SOO beautiful . I used to collect coins when I was younger , I still have them but just don’t have time . I have the $2 coins .

I am just getting started. I am a sucker for dragon and phoenixes and pretty much everything from the east actually :-)

Sounds like you have a pretty bad case of stackitus... you have made some great choices though so just stay the course. If it gets really bad, just hit up a pawnshop or place a smallish order.

These are really beautiful. The swan and wolf speak to me.

I love the simplicity and classic design of the swan. I also like it as it is in the Perth Mint logo. Anyone who has been to Perth will also have seen the beautiful black swans on the Swan River.

The Swan would be my pick for its design and it connection to the Perth Mint. That I did not even know. I thought the swan was kind of random.

That makes the coin a lot cooler

Wow amazing. I only have silver coins (maple leaves and some Chinese) :( But i like it also :D 100% Upvote.

I get some silver as well but more gold. I know many people say silver is the better buy atm so I get some, too but I really like gold :-)

Yes Gold Silver ratio has shifted extremely over the years. So everyone says that silver should explode. Cool Bro :) Looking forward for new coins Article ;)

Those are sweet and low mintage. Personally, I’m a fan of Perth Mint.

All goldcoin looking awesome but 3rd one looking great

My two favorite out of all of those is the Phoenix & Dragon and the Howling Wolf, absolutely stunning coins I'm going to have to look into getting one of the silver versions of both after seeing these. My 8yr old would flup if I got us both a matching set.

Afaik the wolf is only availble as 1 oz gold but I am not totally certain on that. But I am sure there are some others similar to it.

The phoenix and dragon I have seen as silver but they have a high premium at least in the shops where I found them.

Get them in while their young my father was collecting a little bit of coins and I really liked it there already.

Yup! I'm hoping he can put a little something back for school this way (easier to save bc he cant spend it quite as quickly).

Nice coins. You are right, don't invest too much. Crypto is king.

Yes but to be able to touch it has some upsides but crypto is king like you said :-)

I like the dragon and the phoenix and the wolf, they are great.

My list of wants could stretch around the block these days. A lot of nice goldies out there right now

I guess I am starting flipping coins to help me choose :-)

damn you are collecting those these looks beautiful :D

Those are on my wishlist only so far :-(

Welcome in the steemsilverclub! Free drinks on Friday.
The bulk of my gold is purchased for a little above spot. Say 4%. So for me the swan would be ok , the dragon/phoenix not. The canadian serie I have the puma and the elk. I once lost myself with a Monnaie de Paris series. Good luck.

Yes probably picking up the swan. I like the phoenix/dragon design more but the premium is too high.

From the wild series I have the wolf and puma so far but there I will be picking up the rest as the premium is pretty low.

There are so many coins I would like to jump on as I really like pandas and the somalian elephants as well but there have to be choices to be made :-)

Thx again for the nomination.

The madness doesn't go away!

You're holding real money in your hand with the added bonus that it's been minted into stunning art.

I've been stacking chips (gold & silver) for close to a decade now and it doesn't get old. When you can consistently trade in fiat for real money, especially at these undervalued prices compared to the amount of fiat currencies floating around the planet... why wouldn't you?

Beautiful coin by the way!

Embrace the madness I guess :-)

Looking forward when I can say I am stacking for a decade but this will take a decade :-)

Wow they make coins with those designs? No wonder they are collected. Cool!

Buy them all!! lol

Love that dragon and phoenix piece.

For any precious metals enthusiast reading this, I am doing a contest and raffle where you can win a piece of silver. Check it out here:
https://steemit.com/contest/@zetetrahedron369/contest-and-raffle-whats-in-my-collection-precious-metals-edition-2-contest-and-raffle

You got a 54.99% upvote from @ipromote courtesy of @flipstar!
If you believe this post is spam or abuse, please report it to our Discord #abuse channel.

You got a 12.58% upvote from @upmewhale courtesy of @flipstar!

You got a 23.93% upvote from @mercurybot courtesy of @flipstar!