Axolotl: The Deadpool of the Animal Kingdom

No Axolotls were harmed in the making of this post So, we’ve seen all kinds of animals. Perhaps we turn into one at the dining table when our parents aren’t around. But no matter what animal you’ve seen, I promise the one I’m about to describe here is going to be of significant difference.

The Axolotl is a cool Salamander. It has a very high capability to regenerate. And who knows, it's so cool, I'm starting to doubt it smokes weed, gets all the chicks, Aces the tests and listens to all my favorite songs as well. 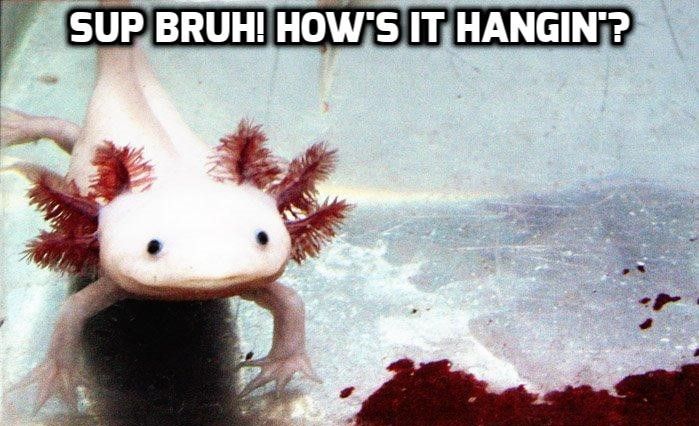 The name Axolotl comes from two parts: axl: water and xolotl: servant or slippery one. So, literally, it would mean that the Axolotl is the servant of water. The axolotl are very rare. In fact they are only local to a few areas in Mexico. This has been mainly because of the Spanish invasions that took place over the Aztec civilizations during which the water bodies were dried up decreasing the number drastically.

This slippery aquatic creature actually is an amphibian. The size of it can vary from 6 inches to 18 inches in a period of 18 to 24 months. To be clearer about its position in the animal kingdom, we can look at its classification.

The Axolotl belongs to the kingdom Animalia meaning it is a eukaryotic, multicellular and heterotrophic organism. Means it has advanced cells and eats food instead of actually decaying and absorbing it from its body walls.

The Phylum Chordata suggests that it has a notochord along with the presence of a hollow dorsal nerve chord and also pharyngeal slits which all chordates share.

Class Amphibia means those chordates (yes there are other chordates. In fact, we are one of them.) who have double life. Meaning they are animals by day and superhero sidekicks by night haha. NO! It means that they have two modes of living habitats. For example, the salamander.

The order Caudata, also known as Urodela are the group of amphibians who are essentially tetrapods (bearing four limbs) with a tail. It majorly includes Salamanders and Axolotls.

The family Ambystomatidae means a family of Salamanders.

Because other Salamanders aren’t good enough!

Now, why would I cherry pick this particular Salamander? Well there are many reasons for it. First of all, the Axolotl is one of the animals which exhibits neoteny among Salamanders. Now what exactly does that mean? Well, Neoteny is a special feature seen during ontogenic study.

Ontogeny is the study of development of animals as they age and grow.
So during Ontogeny of certain animals, while going through transformations still retain their juvenile features; meaning the animal takes the features it had as a child and takes to its adulthood. Kind of like what my mom suggests. It can distinctly be seen in humans as well as we see a big headed individual with short limbs grow into a long limbed individual. Why is Neoteny important to notice though? It’s because there is something different that nature did. Usually, the animals start out looking very different from their adult selves. Imagine what it would be like if every animal at birth resembled their grown self but at a miniature scale.

Let’s not even venture into the whole “sperm being little people” theory.

But yes, Neoteny shows how features are carried through to the adult. And Ontogeny studies this change. There is in fact a famous statement suggesting, “Ontogeny repeats Phylogeny” meaning a small scale change for one life cycle of one animal (ontogeny) is able to cause a serious evolutionary change at a larger scale (Phylogeny). In humans, Ontogeny is mostly due to sexual selection; the very same process due to which I will die alone.

Similarly in Axolotl, it retains is juvenile characteristics of its feathery gills and remain underwater unlike other salamanders even after they grow up without metamorphosis. Even if they were forced to metamorphose by Iodine shots, they would still keep to the water. They won’t move out. Is this my life? Am I an Axolotl? 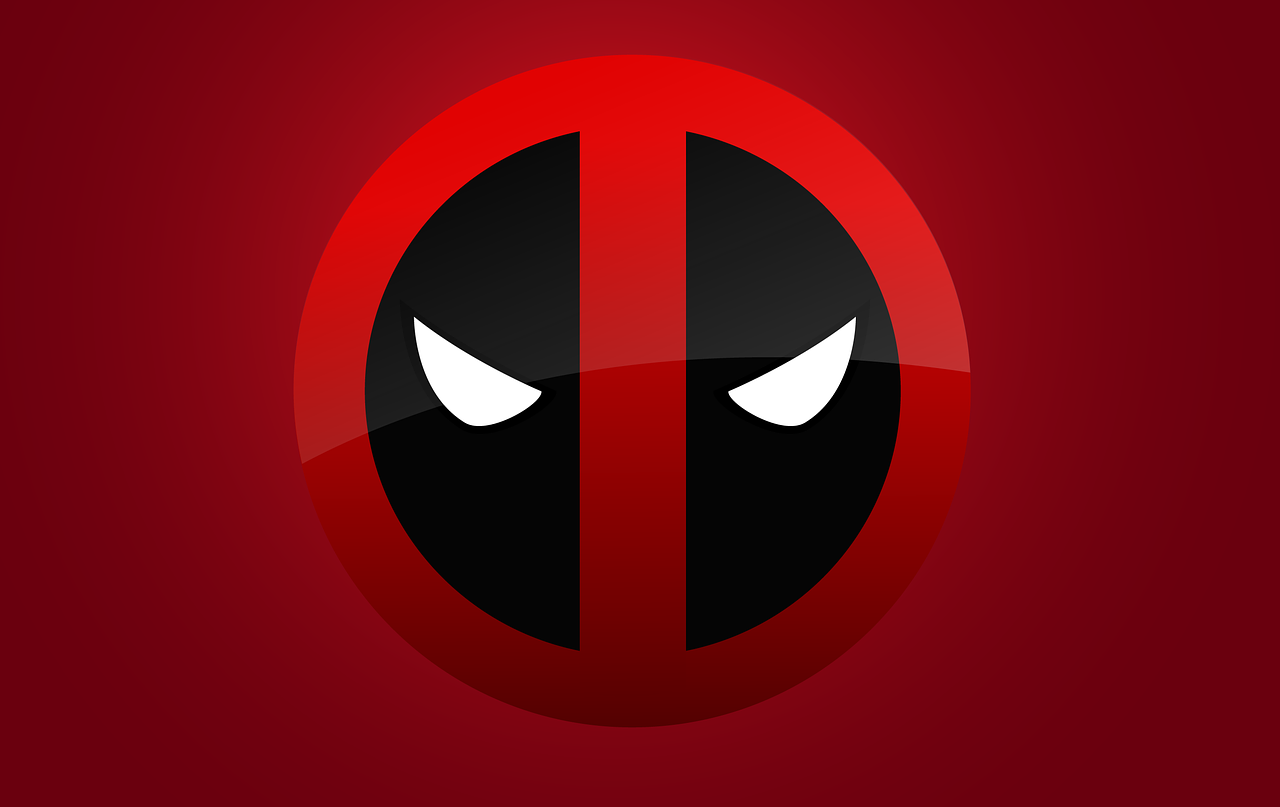 Now it has unreal regenerative properties. While we may have witnessed these regenerative properties in lizards like the wall lizard (Hemidactylus) or perhaps the Lizard from The Spiderman comics, Axolotls are on a whole another level of the regeneration game. They can regenerate to the point they could grow another spinal cord. Now, I know what I’d ask Santa for my birthday. That’s right. An ability to turn into Spiderman.

But we need to appreciate the ability of the Axolotl to regenerate even though it is seen in a lot of Amphibians and Reptiles. Even during the larval stage, they can regenerate their tails and their limbs after loss. You could cut an Axolotl’s arm off and its leg off and still it would regenerate like they were unphased. They don’t even have scarring. They could literally give an arm and a leg. In fact it can also regenerate its jaws and spinal cord.

BUT HOW??: The Process of Regeneration

This is possible because of the similarity in the genetic process between the regeneration of an Axolotl and that of the development that takes place before birth at the embryonic stage in vertebrates. The fetus is basically a collection of tissues that can modify into any tissue as required physiologically, morphologically and anatomically. Similarity is seen in the regenerative process of vertebrates There are various stages through which the cells in the amputated part undergo leading to the regeneration.

There are pluripotent cells which are stem cells that can turn into any particular cell as required.

After the cutting off of the body part, the cells on the epidermis move towards the cut and the cut is covered similar to that of every vertebrate. But the skin formation does not happen to the point of regeneration. Following the covering, blastemal is formed at the covering. Blastema is the name given to the mass of tissues which consists of pluripotent cells. These cells undergo a series of cell division called dedifferentiation. Now the real natural engineering can take place. After dedifferentiation when the Blastema has been generated, the body part starts to get made up just as if it were in the embryonic stage before birth.

So no matter how much you cut it, it keeps growing. Like my hopes and dreams.

So, now that we are aware of how powerful these Salamanders really are, we can begin to conjure up the advantages these Axolotls could bring to mankind. There is in fact scientific benefits to studying this astonishing creature if you really think about it. The way it regenerates, we could obviously use its abilities to harness the same abilities to help individuals or who are in need. Upon effective study of the regeneration process it could improve the quality of life for people who have been victims of amputation, various accidents such as crashes and burns.
The possibilities are endless.

steemstem steemiteducation zoology biology science
3년 전 by eyedeology46
$6.64
39 votes
댓글 남기기 1
Authors get paid when people like you upvote their post.If you enjoyed what you read here, create your account today and start earning FREE STEEM!
STEEMKR.COM IS SPONSORED BY