Field encounters: on the trail of the Elephant Shrew (original footage)

In my current field site in the cape fynbos, I have been lucky enough to encounter a creature I have long desired to see. One of the smaller, and more intriguing members of an unusual grouping (Afrotheria) which includes rock hyraxes, sea cows, elephants and these little guys. Meet the elephant shrew: 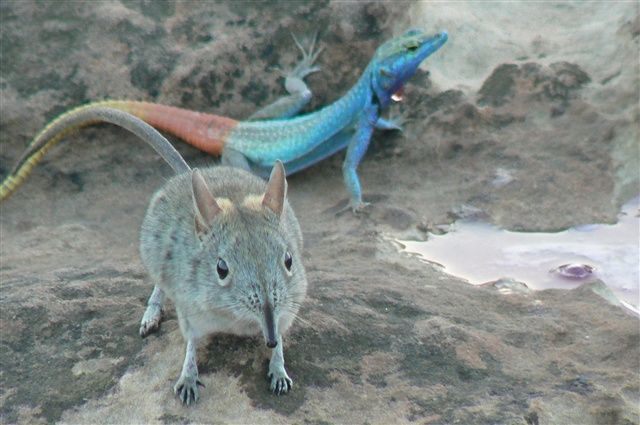 An elephant shrew hanging out with a colourful Cordylid lizard This fellow is a bush veld elephant shrew (Elephantulus intufi)

Now, whilst these photos are not mine, the videos provided here are:
In the first, a little demonstration of exactly how fast these creatures are. The behavior shown here was most likely in response to my presence as a potential predator. The shrew was probably checking to see where I was, as I'd been quiet for some time up to this point. The fellow you see here is a Cape Elephant Shrew (Elephantulus edwardi)

In this second video, you can just make a shrew out in the upper left, under the rock ledge and see that extraordinairy long nose. The snout is a highly sensitive probing appendage, used to detect their prey. To back it up, Ellie shrews have a long, sticky tongue which they can use to slurp up invertebrates, in much the same fashion as an anteater. Because of this, it can be a challenge for these animals to chew larger items, and they sometimes need to chew ‘sideways’ using their molars to shear pieces off pieces of large prey.

Wait, let's get back to the elephants…

Yup, whilst these tiny mammals were originally thought to belong to the order Insectivora, which includes true shrews and hedgehogs, they were subsequently reclassified into order Macroscelidea within the much weirder Afrotheria (the group including elephants and sea cows). There has been some argument for changing their common name from elephant shrews to sengis, to indicate this move away from true shrews. For me personally, the name elephant shrew works very well descriptively. You expect to see a mouse-like animal with an elephant-like snout and that's exactly what you get.

Catching these amazing little mammals on film has been my mission since I first saw them at the reserve I'm currently working in. These videos represent the 8th and 10th attempts respectively, with doubtless many more to come. I am hoping to get at least one of these animals comfortable enough with my presence that I can get a bit more of their natural behavior on camera to share here.

The other challenge lies in the fact that the outcrops these guys choose to shelter in, often look like this: 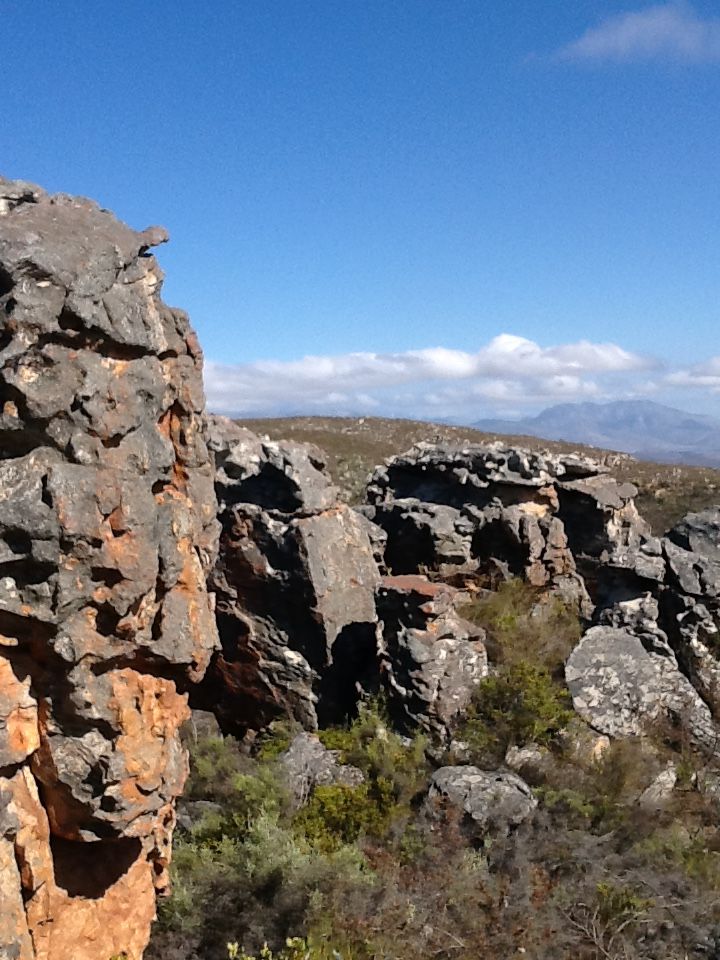 making it a bit of a technical challenge to sneak up on and film, the ever vigilant little Sengi!

This is also the very first time I've seen them myself. It is always a tremendously exciting feeling when you finally see an animal in person that you've only read about before. The elephant shrew is one that's been on my wish list for a long time. Given that they are so small and elusive, finding them can certainly be more challenging than spotting a lion or rhino, and whilst those iconic animals are always thrilling to see, as time passes you find yourself placing more special significance on chance encounters with rarer (and smaller) creatures.

Well, happy Steeming people, I hope you enjoyed this little peek into the life of this unusual animal!
The Wise Fox

Sengi images from wikimedia commons. Videos and field-site image are my own.

steemstem biology science animals nature
2년 전 by holothewise49
$10.27
49 votes
댓글 남기기 13
Authors get paid when people like you upvote their post.If you enjoyed what you read here, create your account today and start earning FREE STEEM!
STEEMKR.COM IS SPONSORED BY

As always an awesome post Holo. I launched a contest today that I believe you would have a blast with as you write so well. Pop by my blog and give it a look if ya fancy. Really enjoyed the post and keep on Steemin. :)

I'll definitely have a look, thanks @mudcat. Glad you enjoyed the Ellie shrews 🙂

Such a cute animal. Was it hard to get footage of them, they're so tiny! Did you wait around a spot or was it a chance encounter ? Must have been so exciting !

It was tricky - I've been staking out a few spots where I've seen them hanging out. I got lucky with this one coming out to check out the situation, but obviously the goal is to get longer footage of more natural behavior. So I'm going to try spending some time just sitting quietly near an area I know they are and getting them used to my presence (if possible).

What a lovely informative piece and what a cute little furperson I am dying here. The name must say it is perfect :D

Thanks, yeah they are one of my all time favourite small mammals :)

Was the reclassification based on genetic data or something else? 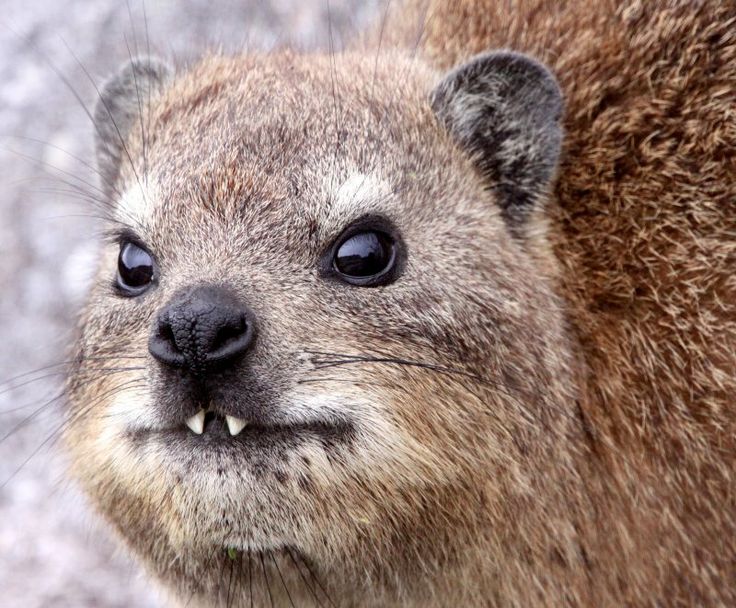 Image not my own, source

I believe it's molecular and morphological evidence that has been used in revision. Hehe - yeah, rock hyraxes are fantastic. I've been trying to grab some footage of them too but they are far too wise to me! As soon as they spot you and alarm call you have no chance.

You know I sit and watch Planet Earth 1/2 like a billion times and the entire time I'm thinking "geez how long must have the videographer had to sit there, in total silent stillness, just to get that shot?" and I know that the answer is painful. Congrats on getting your first shot of these little guys, hopefully it's not the last!

(they are speedy little buggers, aren't they!??)

Hey @derosnec, thanks for dropping by ;). It is definitely a challenge, and I'm hoping the next ones will be better - I saw one of these guys sticking out its tongue and it was incredible to watch! Literally nearly as long as his body. Unfortunately, he did it in that sheltered crevice so no luck getting it on camera, as it was too dark.

At any rate, I'll be taking every opportunity to try and film these guys some more, along with a few of the other interesting things we see out here sometimes such as boomslang (haemotoxic snake) and klipspringers (a really cute little rock jumping antelope).

As for the planet earth guys, yeah, I really admire their tenacity. I remember watching the discussion with the guy who filmed snow leopards and he literally just sat in a hide, freezing away for months. That's some dedication!

Tell me about it!!! Hope you catch some great footage :D So cute!!