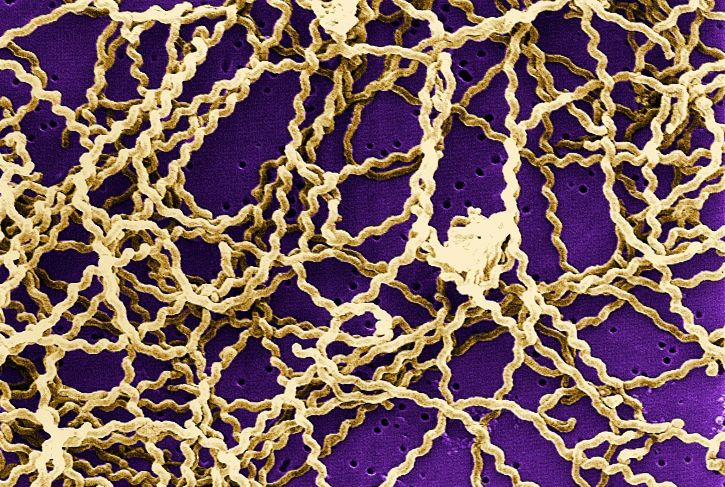 It's Thursday, and now, I'll continue to share a bit of information from what I read yesterday. There are a lot of things that we've discussed in the past article which featured some of the introduction to bacteria as prokaryotes. If you haven't read them, click the link below : It is common sense to think something that we can't see of being small, too much for our eyes to see or never existed. Bacteria are tiny. There are only a few kinds of bacteria which can be seen with the naked eyes, and the rest can only be seen with the help of assisting devices. In 1677, "the Father of Microbiology" named Antonie Philips van Leeuwenhoek was able to use a single lens microscope to see some microorganisms which are embedded to a variety of item. If we want to compare the technology used by Antonie in 1677, it's more like a magnifying glass with 200-fold magnification power. 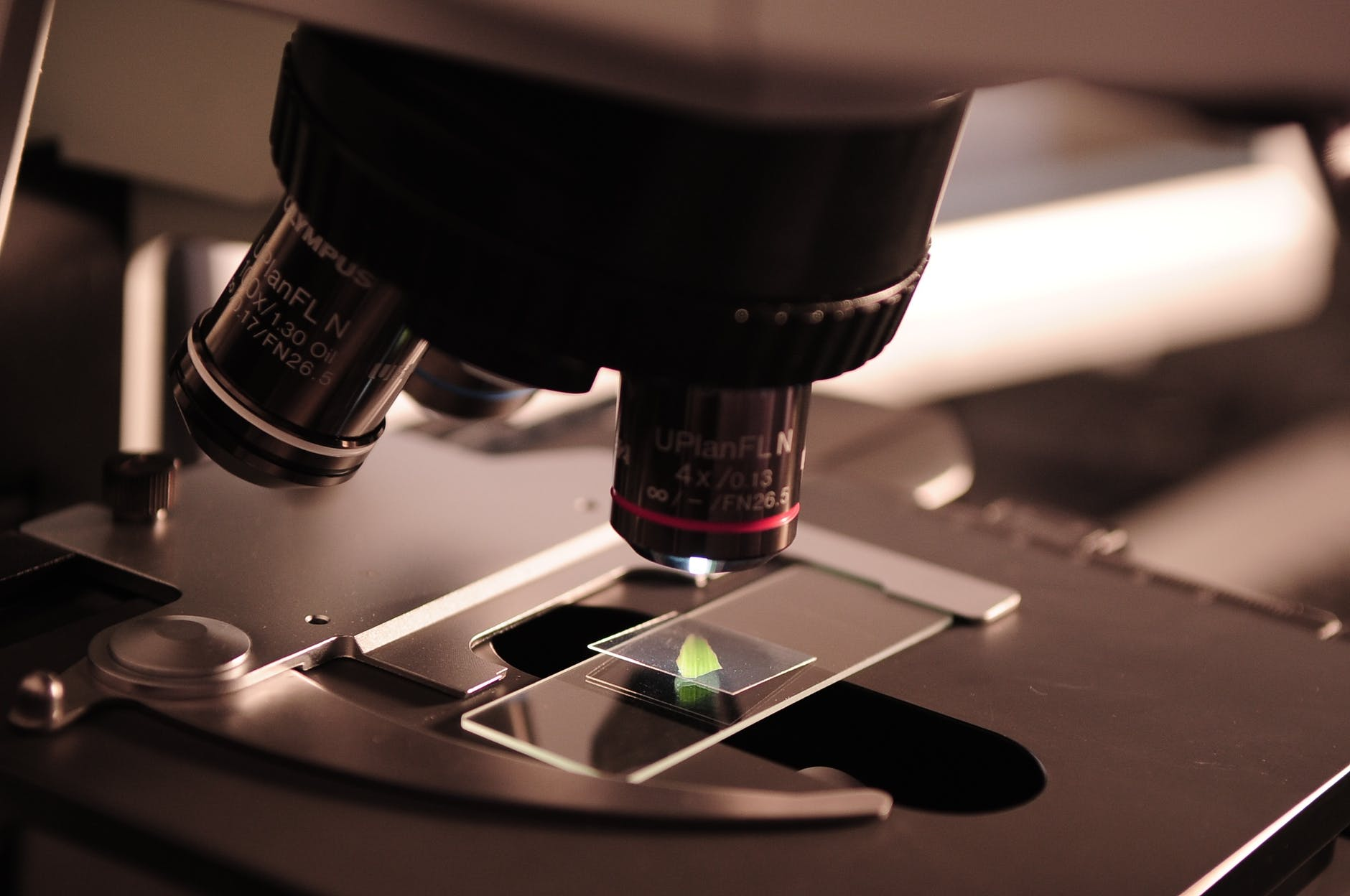 As the time progresses and technology became advanced, we can examine the structure of bacteria under a light microscope which can be used efficiently to see microorganisms with 1000-fold magnification power. If we wanted to see the internal details of a microorganism, we could use a much more reliable and robust electron microscope. To examine bacteria correctly, we have to put some colour stain to make it visible relative to the background. Many staining techniques have been developed over the year for this exact purpose but the popular method being used is Gram staining.

Gram staining technique was introduced in 1884 by a physician named Hans Christian Gram. The method entails: 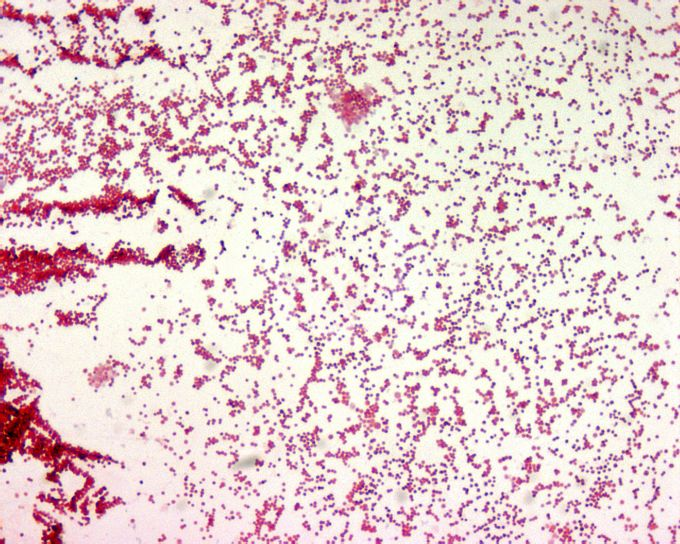 The differences between gram-positive and gram-negative bacteria can be seen clearly under the microscope. Both of them have different morphological features. In this article, we would explore some of the differences to understand why they react differently when exposed to the same solution during gram staining. Just to make short note, when I used the word cell envelope, I meant all of its component which includes the cell wall, the cell membrane and an outer membrane if available. The cell membrane plays vital roles in determining cell capabilities and properties such as:

There are some essential cellular functions which are carried out by the cell membrane: 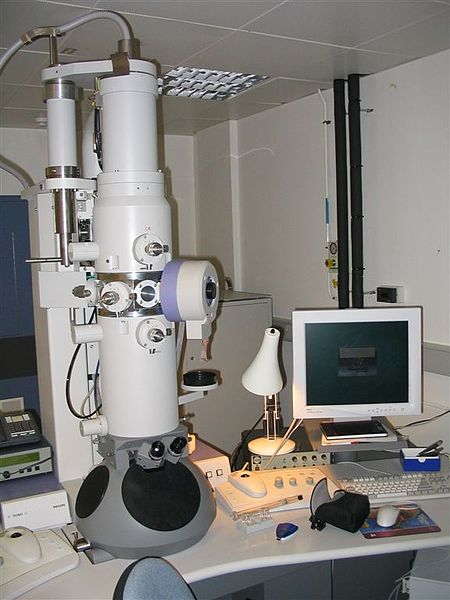 If we move just outside relatives to the cell membrane, we will found a rigid structure which acts like a wall that shaped a bacteria. Unlike a cell membrane, a cell wall is made up of murein or commonly called as the peptidoglycan. In the previous discussion, we have learned that the difference between a gram-positive and a gram-negative bacteria, is the capability to retain a blue dye. Well, the structure of cell walls determines either a bacteria would stain blue or pink colour when exposed to the dyes.

All of the bacteria have peptidoglycan except for any bacteria which doesn't possess any cell wall like Mycoplasma species. There is two type of sugars which form a long chain to make up a molecule of peptidoglycan. Those sugars are:

Most of the antibiotics use the knowledge of peptidoglycan synthesis to prevent the cross-linking process of the peptide bridges from forming a rigid cell wall. In some animals, to protect themselves from being infected by bacteria, they produce a protein which attacks the cell wall. For example, lysozymes can disrupt the connection between sugar molecules which are considered as the backbone of peptidoglycan. This could potentially wipe out a bacteria by making its cell wall weak.

In a gram-positive bacterium, the structure of the cell wall is reinforced by a polymer called teichoic acids, lipids and proteins. The gram-negative bacteria, on the other hand, have a complex cell wall structure with an outer membrane located just on top of the peptidoglycan. This particular external membrane is made up of lipids which consist of some molecules of lipopolysaccharides and phosphate. Lipopolysaccharides can cause fever, shock and ultimately death if a significant amount present in the bloodstream. They were sometimes called endotoxins. Some bacteria secrete extracellular components which would attach itself either loosely or tightly to the bacterial surface. The material which is connected to the surface of a bacterium loosely is called a slime layer whereas the layer which attached to the surface of a bacterium tightly is called a capsule. The capsule which is produced by a bacterium cannot be seen under the light microscope by using a gram staining method. It must be placed in the suspension of India ink under the microscope, and as the capsule will not absorb the ink, halos appearance can be seen. 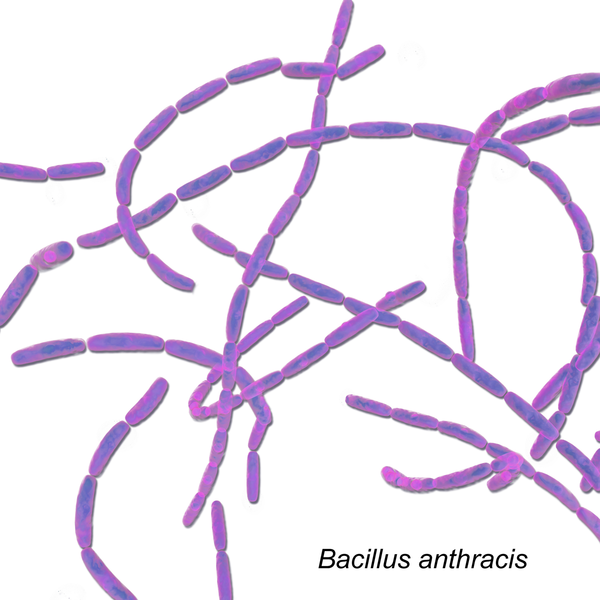 Most of the bacteria's capsules were made of polysaccharides, but there is one particular bacterium which possessed a capsule made up of polyglutamic acid; it's Bacillus anthracis by the way. Capsules are hydrophilic, and it can prevent bacterial dehydration by restricting water escape from the bacterial cell. Capsules were essential to ensure the survivability of a bacterium especially when they caused diseases. Bacterium with capsule can avoid being preyed by the white blood cells. Let's take an example. Streptococcus pneumoniae is one of the most crucial agents which can cause pneumonia. Their capability to cause disease seems to rely on the availability of capsules. Without capsule, S.pneumonia can be engulfed easily by white blood cells and rarely cause the manifestation of a disease. There are other bacteria, in which, their capacity to cause disease were dependent on the availability of capsules.

So that's all for today's article. I'm sure all of you guys would learn something and any mistake that I made or suggestion for improvement, you can drop a comment below to help me improve myself.

steemstem steemiteducation science biology teammalaysia
5년 전 by mawarmerah48
$2.73
76 votes
댓글 남기기 5
Authors get paid when people like you upvote their post.If you enjoyed what you read here, create your account today and start earning FREE STEEM!
STEEMKR.COM IS SPONSORED BY

Interesting one @mawarmerah
I found someone who loves microbes as I do.......
Have you ever worked with Bacillus anthracis? Well, I did. Actually, it accidentally came into the picture, we were not looking for it and it was good that we were doing all that microbial screening in biosafety level-2 hood. Actually it is of level-3 microbe but none of us got harmed.
Handling them safely will only benefits us .... (Take care of the microbes, they will do the same)
Cheers

Thank god. I hope you were handling it well. I'm just started to be interested in microbiology. I have a lot of things to learn and so little time.

Go on and do microbiology......all the best wishes from me
When it comes to microbes, forget the time. They can make you wait for a while but you won't regret any of that. You have all the time to learn them.

You've been upvoted by TeamMalaysia community. Here are trending posts by other TeamMalaysia authors at http://steemit.com/trending/teammalaysia