The Struggle Of Being An Adult With ADHD 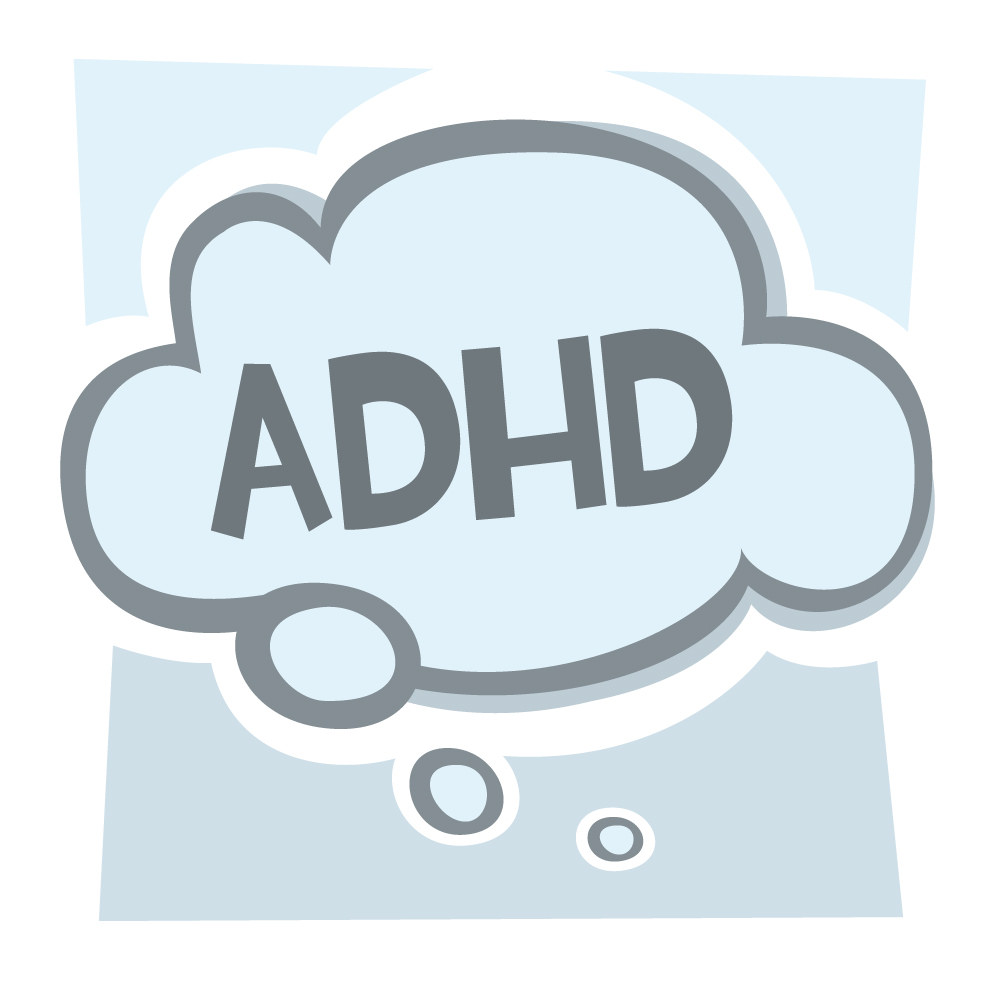 Today I went for an appointment in a Psych clinic for my Major Depressive Disorder. While waiting to be called by the specialist, I have the opportunity to talk with a young female patient, age around 30 years old, who has been depressed for the past one year due to some work and relationship mishap. Apparently, she was diagnosed with Attention Deficit Disorder and currently being treated for that condition plus a mood disorder due to external pressure imposed by her co-worker and employer. There seems to be some misunderstanding in a society that assumes ADHD is a children's condition which will heal itself before entering adulthood.

Adult attention-deficit/hyperactivity disorder (ADHD) is a mental health disorder that includes a combination of persistent problems, such as difficulty paying attention, hyperactivity and impulsive behaviour. Adult ADHD can lead to unstable relationships, shoddy work or school performance, low self-esteem, and other problems.

Sure, after hearing the way she was describing her behaviour when she was a child, she should be diagnosed during childhood but I think, the society doesn't see hyperactivity as a mental illness that needs to be treated. Some people will get better as the time goes by but for some unlucky fellow, they still have to face this disease along with some stigma imposed by the public. It was challenging. It's hard not to cry or get depressed when you're treated like some person who likes to make excuses when in fact you're struggling with ADHD. An adult usually will not be hyperactive when they live with this medical illness. There are frequent symptoms experienced by them which includes: ADHD is not a condition which can be quickly diagnosed. Some people may have experienced some of the symptoms which are listed above recently, but that doesn't mean you have ADHD. Usually for a person to be identified as having this condition, the symptoms must interfere with daily life activities, more importantly, work. ADHD can decrease productivity which can lead to getting scolded by the supervisor and ultimately fired. Moreover, the presentation in ADHD can be quite similar to another mental health diseases such as mood disorder and anxiety disorder. So, asked her what kind of things she struggled with when she is at work. She is a teacher, an English teacher who teaches at a private school in Ampang. When some of her coworkers and headmistress knew about her condition, they wouldn't give a damn about her problems. I understand she informs her them for the sake of being recognised as some of the work assigned to her might get affected due to the nature of ADHD, but the outcome is not that good. Most of the things she does was seen as intentional, and she was scolded a few times by her employers, coworkers and even her roommates. That's quite distressing, isn't it?

The causes of ADHD are multifactorial. It can be caused by:

Treatment can be challenging especially if the ADHD person has another kind of mental disorder or condition such as:

-Another kind of psychiatric disorder: They have an increased risk to have a personality disorder, substance abuse etc.

As I'm not a doctor, I would not discuss the treatment in a detailed manner, but generally, they will be treated by a few medications which can include: 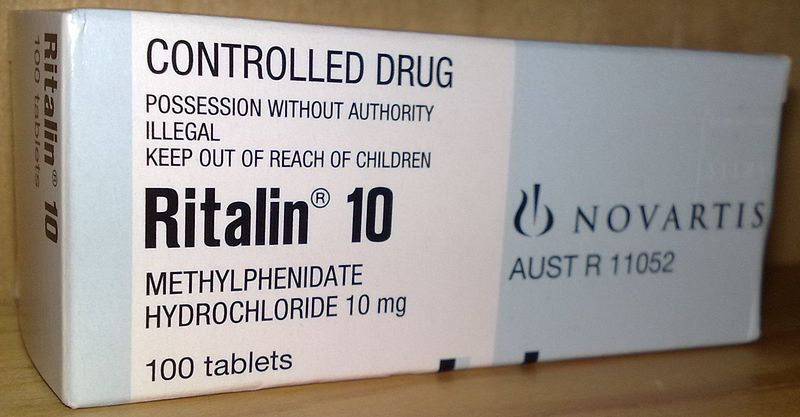 Psychotherapy can be helpful in this patient to control impulsive behaviour and improve learning capacity. There are a few benefits that we can gain from this session:

Some of the therapies which are available for this condition are:

Being judged for something that we're struggling with is difficult. Stigma is not only prevalence among the uneducated; it has been found that stigma also existed among medical related professional workers. It's our responsibility to educate ourselves to understand (not as a whole) what its like to struggle with mental illness.

steemstem steemiteducation science health teammalaysia
2년 전 by mawarmerah48
$2.82
35 votes
댓글 남기기 2
Authors get paid when people like you upvote their post.If you enjoyed what you read here, create your account today and start earning FREE STEEM!
STEEMKR.COM IS SPONSORED BY

hey i have upvoted you.. lets help each other n vote last 3 post of each other thanku..🙂