Hello,
I hope you are all good and doing fine? My day so far has been hectic trying to search for a quality employment opportunity.

Let’s assume you are a production manager for a big company like Unilever or PZ or Pepsi co. I guess you know what production management involves for those who don’t know a production manager is somebody who oversees production (i.e planning, coordination, and control) of the manufacturing process in a company.
You wake up to take your shift one afternoon and during production, the public grid system trips and damages an important motor used in the production of a particular commodity. Then you start sweating to get this machine up to start working. You pick up your phone to call the contract maintenance engineer to come right away.

Unfortunately for you, the engineer isn’t around to give you much of his time. So, you are left with nothing but to hope for him to come back as soon as he can. After all, he just serviced the equipment last week.
Fast-forward to 24 hours this commodity hasn’t been produced and the demand keeps surging, but your hands are tied you walk around the factory for inspection you come back to a very big query on your desk

HOW RELIABLE ARE YOU?

Damn, your bosses are demanding something from you, but it wasn’t your fault the business end of the company caused this by turning the maintenance engineer to a contract staff forgetting a day like this could come.
The same way you are being asked this question did you know the reliability of equipments could also be gotten or derived this brings me to the main discussion RELIABILITY. 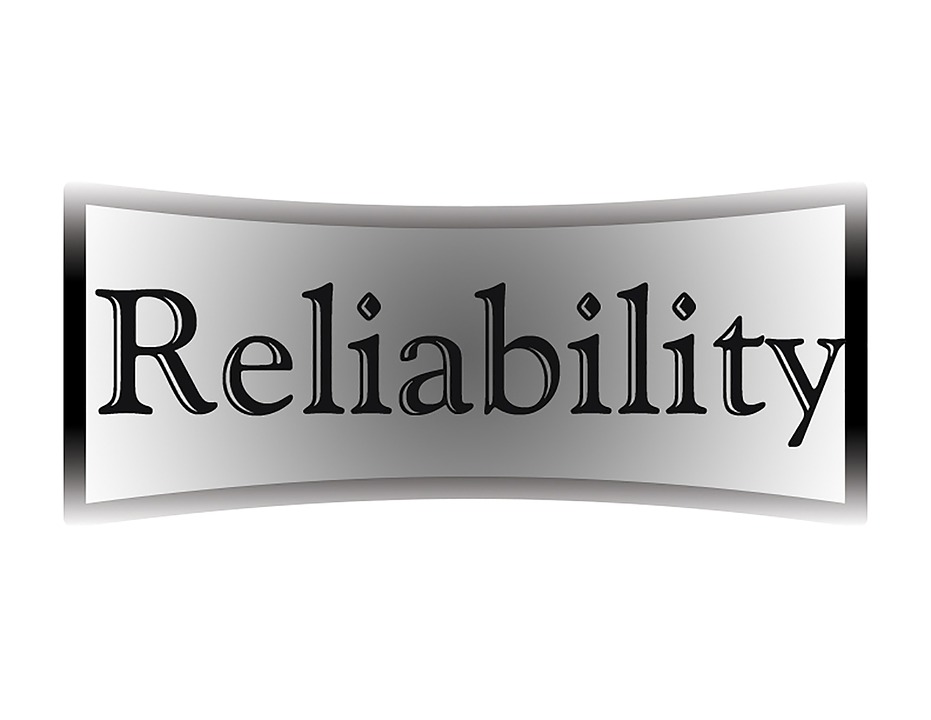 Reliability in mechanical term is the probability that an item will at any intended time perform its function for a specified interval under stated conditions.

Now let us have a look and compare with the incident that happened earlier this is a time when you need the machine to function it has worked just a few hours for that day and for one reason or the other after the power surge it decides to fail. But the job isn’t completed for that day. It means your machine is not reliable and yes that is correct no machine is 100% reliable as failure could happen at any time.

Failure is defined as the state whereby something or an equipment has refused to function normally.

The ability to forecast what would happen to a machine at a given time after it has been studied for years. This will help you to know what period of the year the machine is most likely to break down. This is very important as a production manager to know these the file is probably somewhere, or the machine has just decided to break down due to the preventive maintenance that was carried out earlier.

The mean time between failure

The mean time between failure is the average time that the machine is expected to perform without failure. (i.e. the time that the machine would work without failing) or the time expected before another failure of the equipment or machine. The formulae for getting this is very simple it could be calculated as
Meantime between failures or MTBF = (Number of years of service )/(number of failures)
The formula above can also be interpreted as the total time the machine has been functioning divided by the number of repairs.

The machine availability and reliability may look similar, but it is different from each other. The machine availability sees failure rate as a measure of profitability and operating cost. Therefore, failure rate and mean time between are calculated based on time, not money. But the calculation of availability will deduce the amount of money lost by the downtime of one equipment. Calculation of this is quite simple and straightforward.
Divide the uptime of an equipment by the total time it has been in operation (i.e. total time of operation is downtime of an equipment plus uptime of the equipment)

The exponential distribution and projected reliability

It is the basic and popularly used reliability prediction. Most machines just like the assumption we have made will spend the most time in the constant failure rate. To calculate the exponential distribution or the probability that an equipment will fail at a specified time. The base of natural logarithm and failure rates are both used to find the reliability estimate for a given time. The formula is defined as the following;

image created by me

There are many known applications and interest in knowing the reliability of your equipment and how it functions. Understanding when your machine will break down how much commodity it will give before failure is also one of the benefits of the reliability.

Now the headache becomes so much you stop assuming this is one of the jobs of a maintenance engineer he for sees all these do the reliability and can predict failure. The headache you gave your self is due to your inability to see the function of the maintenance engineer and the important job and money he saves for the company.
But all the board sees are his monthly payments which are being paid to his account which is more than that. The reliability of an equipment is very important in maintenance and goes a long way to see what could happen and what could be saved in the company. Do well to always employ a maintenance engineer in a production company.
Thanks for reading!

steemstem engineering stemng wafrica science
4년 전 by omot25
$0.00
5 votes
댓글 남기기 2
Authors get paid when people like you upvote their post.If you enjoyed what you read here, create your account today and start earning FREE STEEM!
STEEMKR.COM IS SPONSORED BY

Interesting.. The reliability of an equipment can really be found out?
Wow. Well done and keep steeming.