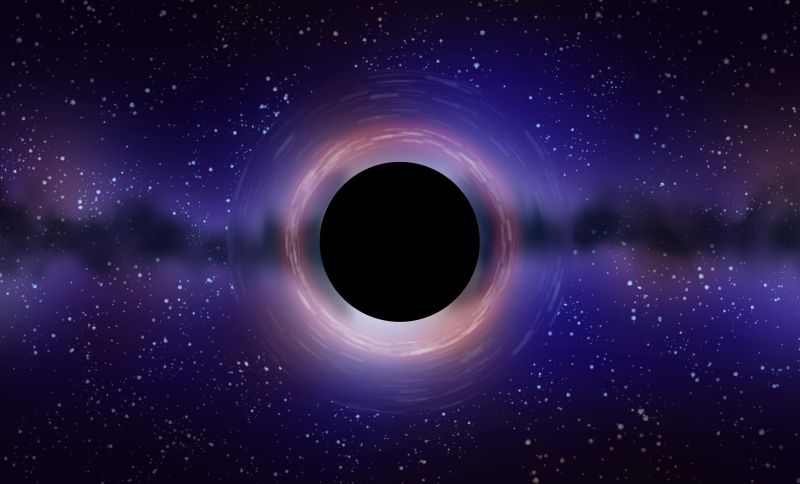 What is black holes?

We have all heard of black holes and we all know that they are mysterious and hard to understand, but there is actually a lot that we know about them... or more precisely a lot we "think" we know about them.
When a black hole is born, a star dies, so when stars die they kind of get a new life in form of a black hole.
But this depends on the mass of the dying star.
When a star is 3-4 times bigger than our sun it will turn into a black hole, if it has a smaller mass, it can turn into a neutron star, but that's another story.
There are several different types of black holes, some are small with the size of an atom, some are big and lays in the center of galaxies and black holes aren't really rare at all, there is approximately 100 million stellar black holes, only in our galaxy. Which is crazy and the stellar ones are the big ones, if you count the small ones as well the number will be much larger.

How does a star turn into a black hole? How does black holes work? 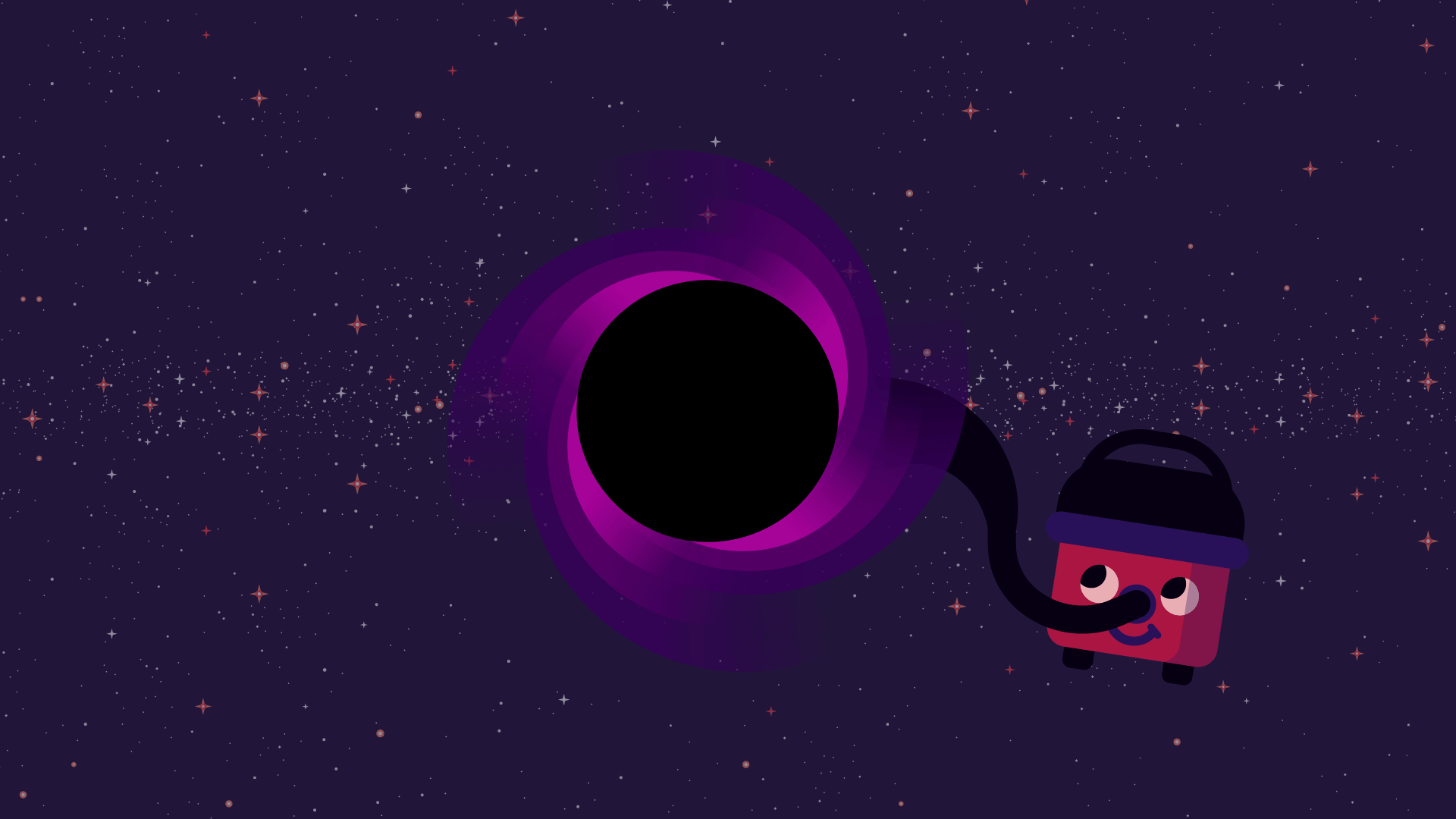 What happens if you fall into a black hole?

So let's say that you were floating in space towards a black hole, what would happen? Ok so first, black holes are known for "Changing space and time" This sounds very weird, and it is. Black holes doesn't just change space, but the time around and inside a black hole is disrupted and changed. So time would not function as normal there, for someone watching you fall into a black hole from a distance, it might look like you froze. But when you start getting closer the gravitational forces would start to rip you apart, and when you'd enter the event horizon, scientists don't really know what would happen.
There are some theories that black holes works as wormholes, that mass that is sucked in comes out in a different time and place. But these are all theories, just like most of what iv'e written in this post. Black holes are mysterious and hard to figure out, and it will probably always be.

Thanks for reading this post, I love the universe so it was really fun to write about this, do remember that I'm a Norwegian 17 year old boy, so if I explained something wrong or said something that's not correct, just let me know in the comment's, I did try my best tho haha :)

steemstem norway science stemng physics
2년 전 by torbjorns50
$23.32
25 votes
댓글 남기기 11
Authors get paid when people like you upvote their post.If you enjoyed what you read here, create your account today and start earning FREE STEEM!
STEEMKR.COM IS SPONSORED BY

I really have enjoyed reading about black holes since I was a kid, I have mentioned several times how my first Science project in school was about Black Holes hehe, I think they are probably the most interesting objects in existence.

Now, I would like to share with you some gentle advises that I hope you can appreciate:

Hey, yeah I usually do write down the sources, I just totally forgot to do it this time, i'll edit it soon when I have time! :)

This service is free. You can learn more on how to help here.

Wow @torbjorns, for a 17 year old, you certainly seem to be heading into an amazing career!
One of the best references I use for Black Holes and other phenomena, is Nassim Haramein.
Have you come across his work?
If not Google - Youtube - Nassim Haramein on Black Holes

This certainly changed some of my misconceptions about black holes. I have always wondered, however, how space travel is done when these things are lying around. is it possible for a spaceship to fall into one mistakenly?

I upvoted your contribution because to my mind your post is at least 20 SBD worth and should receive 86 votes. It's now up to the lovely Steemit community to make this come true.