Liquefied petroleum gas which is also called liquid petroleum gas (LPG) is simply known as propane and butane because they are the most commonly mentioned LPG. The following are LPG; ethylene, ethane, propylene, propane, butylene, normal butane, isobutylene and isobutene. It is hydrocarbon gases of flammable mixtures which heating appliances, cooking equipment and vehicles used as fuel. In an effort to reduce ozone layer damage, liquefied petroleum gas is used as refrigerant and aerosol propellant instead of chlorofluorocarbon which contributes more to damage of ozone layer. It is referred to as autogas if it is used as fuel for vehicle.

Different types of LGP bought and sold is mostly butane (C4H10), propane (C3H8) and most commonly mixture of butane and propane. The mixture contains more propane in the northern hemisphere winter while it contains more of butane in the summer in United State. LGP sold are of two grades, these include: Commercial propane and HD-5.

Other hydrocarbons like propylene and butylene are always available in concentrations very small. The amount of propylene that can be placed in LGP has be limited to 5% in HD-5 and is used as specification for autogas.

Its leak can be easily detected by the addition of a powerful odorant and ethanethiol. Another approved odorant by United State are amyl mercaptan or tetrahyhydrothiophene in which none these are used currently. These odorant give LPG a kind of odor that will make its leak detectable easily if there is any leak, so that explosion from LPG can be averted as soon as possible. 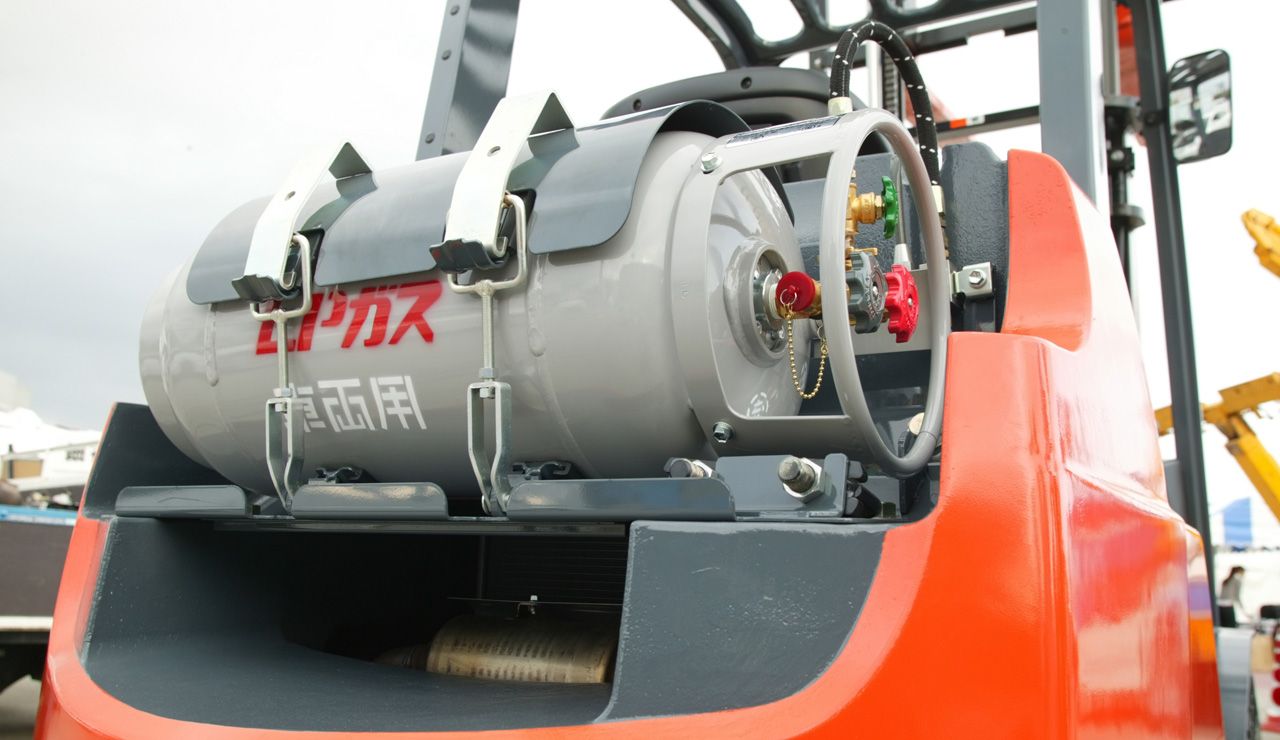 Dr. Walter Snelling was the first person to produce LPG in 1910 and in 1912 the product appeared commercially for the first time. The preparation of LPG is through refining of petroleum or “wet” natural gas. Fossil fuel sources are the source through which it is almost entirely derived from.

About 3% of all energy consumed is currently being provided by LPG. It burns cleanly without shoot and very few emissions of sulfur. Using LPG can result into air pollution, but it cannot cause pollution in ground or water.

LPG is supplied usually in pressurized steel vessel because it quickly evaporates at normal temperature and pressure as its boiling point is below room temperature. In order to allow for thermal expansion of the liquid contained in the vessel, it is filled to 80-85% of their capacity. The volumes of the vaporized gas and liquefied gas have a ratio which varies depending on the pressure, temperature and composition, but the ratio is around 250:1 respectively.

For this, there are two dangers attached. Possible explosion is the first danger if the mixture of air and LPG is within limits of explosion and ignition source is closer. Suffocation is the second danger as LPG displaces air causing the concentration of oxygen to decrease.

Present inside a LPG tank is liquid and not gas. This is as a result of the compression of propane and butane and this makes it to occupy a space that is 274times less than the normal. Compressing a gas increases it pressure and lower its temperature and this eventually turns the gas into liquid.

The gas is compressed in a way at which the LPG will occupy a little space. So when you see a container filled with LPG, know that it contains a surprising amount of gas than you can imagine. During the usage of LPG, it turns back to gas when slowly released from the container at this point just like natural gas before use. Raw natural gas contains varieties of gases and compounds, including impurities as it comes out of the ground. However, the most commonly known natural gas is methane gas (CH4). In order to obtain a clean pipeline quality, dry natural gas free of impurities, the raw natural gas must be processed.

After the removal of natural gas (methane) and impurities, the heavier hydrocarbons that remain are the ones called Natural Gas Liquids. The NGLs are ethane, ethane, isobutene, isobutene, propene, pentane, butadiene, pentane, pentene, butane and propane. The percentage of Natural gas liquids (NGL) from raw natural gas flow ranges from 1% to 10%.

Production process of LPG
LPG is a fossil fuel that doesn’t occur alone. It is generally gotten from gas wells and oil drilling. So it is therefore naturally found in combination with some other hydrocarbon such as crude oil and natural gas. Natural gas processing and oil refining are the processes through which LPG is produced. It is liquefied through pressurization process and stored in a vessel after isolating it from other hydrocarbons

LPG is produced during oil refining and gas processing. Through the process of refrigeration, it is separated from unprocessed natural gas and by using distillation tower it is extracted from heated crude oil.
LPG can be separated into three primary parts which include propane, butane and isobutene or be used as it is. LPG is stored in cylinder as pressurized liquid 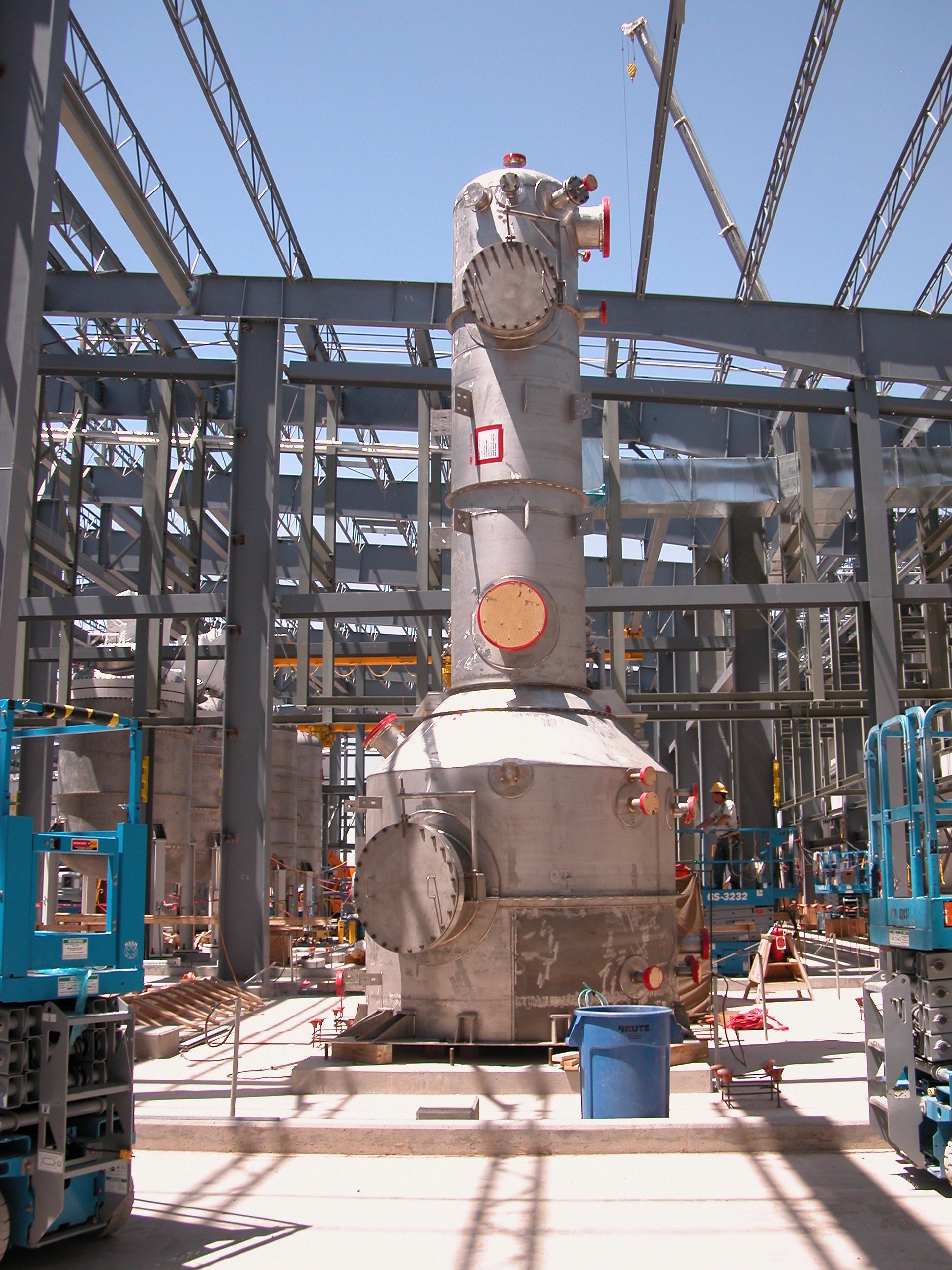 Isolation process of LPG from hydrocarbon mixture through separation from natural gas or crude oil refining begins with oil well drilling. After the drilling of the oil well, the mixture of gas/oil from the well is passed through a pipe and sent into a gas trap. Inside this gas trap, the stream is separated into crude oil and “wet” gas from which LPG and natural gas are obtained.

The crude oil that is heavy settles at the bottom of the trap and for it to be refined it will be pumped into an oil storage tank. Different refining processes like catalytic cracking, distillation of crude and others are being undergone by crude oil. At the end of the refining processes we will have different kind of products and among the refined product is LPG.At the top of the gas trap, we have “wet” gas.

This "wet" gas still contain some percentage of gasoline and so it has to be processed in order to separate it from LPG and natural gas. Once the refining processes are completed, the LPG is stored in cylinder, tank or gas bottles under pressure as liquid.

Applications of LPG
LPG has numerous uses, but only few of them will be mentioned here;
LPG is employed as fuel for Residential gadget, as in if connected to gas cooker, house heater and water boiler system, it is used for cooking, warming up house and boiling water respectively.

It is also used by Generators, Gas Turbines, Co-gen & Tri-Gen for power generation .It’s advantage over diesel and petrol is that it doesn’t dry off easily and it doesn’t degrade if stored for a longer period of time. Leisure activities equipment like boats, caravan, camping and recreational vehicles make use of LPG.

Another great user of LPG (Auto gas) is transportation sector where propane or propane mixed with butane are used as fuel to power various types of vehicle.

Conclusively,apart from reduction in greenhouse gas production by LPG, it is also very cheap to use but its explosion is always very fatal than petrol and diesel if exposed to little ignition of fire. So LPG should be handled with care in which ever area you are using it.
For more knowledge about this topic, watch the video below

stemng steemstem genesisproject science upvoteforupvote
4년 전 by sheglow49
$0.23
4 votes
댓글 남기기 2
Authors get paid when people like you upvote their post.If you enjoyed what you read here, create your account today and start earning FREE STEEM!
STEEMKR.COM IS SPONSORED BY

Good article but you will need to properly attribute your images to meet up with steemstem requirement. Refer back to me when you are done

Thanks for the correction @gentleshaid. I have effected d correction