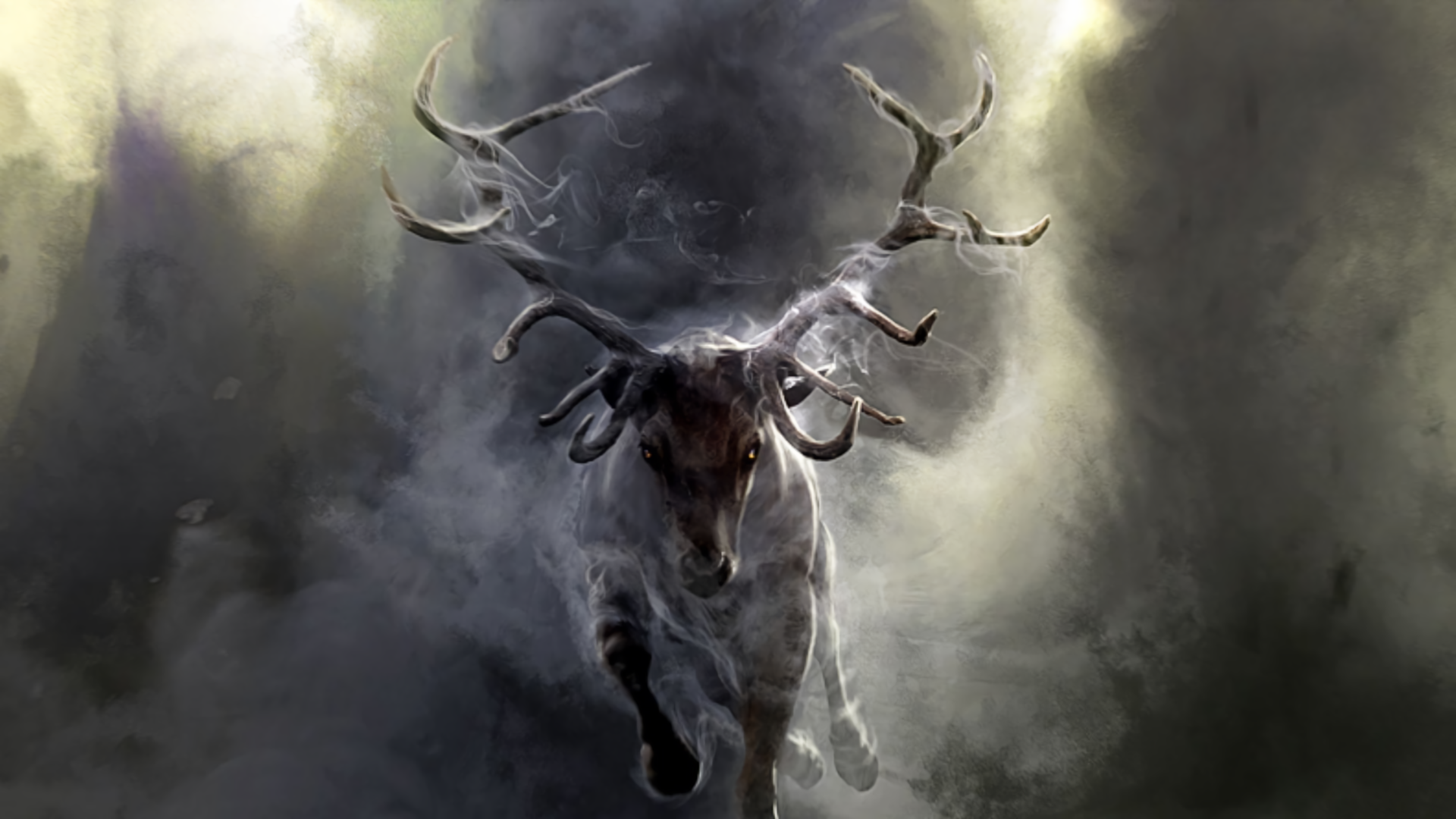 I couldn't sleep last night so I got up at 1 am and stood awake until 2 am. Dillinger called.

It's raining forever these days. I don't know it's a reality or that rain never stops inside of my head.
Hearing that perpetual torment tapping on all the windows, draining down the walls, and nothing behind the sound wall - a prison of nature or some higher force.

We don't need to invent any walls or prisons, we live inside of them; all that fear, agitation, circumstances, money, taxes, jobs...

What's that if not a prison.

It's just inside of a mind.

Somewhere around 7 AM, I was awoken by the loud noise. Dillinger never learned how to use a doorbell, instead, he pounds the door like an animal.

D: You look like shit. House still smells like rubble. When did you last time change litter...? Damn.

I gave him a coffee and cleaned a mess, a cat was hilariously happy about it. I didn't felt this bad in days.

D: So, how was the work yesterday?

TT: It was fine, I wrote a few Ks. Do you want some cheese with it?

D: No, thanks, I ate some spaghetti and regret it. And how many readers do you have on that garbage of the blog you maintain?

TT: Well I ate an elephant and a zoo filed a complaint...

He handed me a new pile of tables. I started feeling how the walls of the reality are crushing down and epic hordes of his insults are preparing to run wild across my back. Smelled like rain...

D: None? All that trouble and none. I have known some unsuccessful people, but you are truly something. You write all day, for no audience, no visits, how do you make money out of that?

TT: They have some bots that pat me from time to time, so I get something... I guess luck.

D: What a disaster.... When have you last time translated something...?

TT. It has been a while... A page that syndicated translation work went under, I didn't bother to find another.

I was watching the tables, but there was little for me to understand.

D: And what about your co-writers, any use of them. What was that guy's name... - Clicking fingers - ... That conspicuous horse, you know ... With a skin disease?

TT: That one, well, my back kind of harmed his knife, I heard nothing of him after, at least no suicidal notes, maybe he just stopped cheating on people and pretending to be a whole bunch of personalities nobody met in real life...

TT: Aw, you mean Bob...? Are you sure that you don't want some cheese with it?

TT: Well, Bob had another seizure...

TT: OK, I was holding this thing, you say, the piece of a paper, with something on it, like, you know, sketch...

D: Do you mind, I can't follow what you are saying, if you don't know how to speak. Are you mental today or you developed a speech impediment?

D: OK, so you like to draw? Anybody else saw it?

D: And then you received a death note and your tablet burnt for no reason?

TT: Nothing, he just passed next to me like I am not even there...

D. So, nothing happened. Big news. He ignores you. Is that all?

TT: There was a guy behind me with an approximately same thing, doing the same thing. We almost had a public circumcision, Bob went off on him.

D: I wish I was there. So he said nothing about your profane image? You did make a nice image of him, right? With or without circumcision?

TT: No, nobody saw it. I went to my desk and just blocked him, he is an idiot.

D: Aw, you blocked him? How familiar.

TT: What? Well, it is the best option. I don't want to read those secret meaning messages...

D: Aw, you already have a secret code. How long till this one ends up on psychiatry.

TT: He is almost there, but it has nothing with me. He just reads my stuff to ...

TT: Only to laugh at me. He thinks it's rubbish.

TT: I just told you... I don't care the etymology of his fuckz. Those things have adverts active, why should I even debate if I should keep it on or take it off.

TT: She is OK, I guess, but I can't do anything, I suggest things, but it is always, I will do it tomorrow, I will do it later, freaking obnoxious...

D: I think you should just stop communicating online and Bob will calm down, he will not go after anyone if you don't have any social life online...

TT: You know that is just not OK. With Bob or without him, it would be just a wrong thing to do.

D: Aw, so she is fine. Doesn't need a shrink maybe?

TT: It was once, and it was not about me.

D: When we are at cruelty, how is your ex, that one who contemplated a suicide?

D: Well,... Genuine curiosity. I mean when you veil a person 15 years in sorrow that leaves a trace.

TT: You are extremely annoying today.

D: I hope I won't find a butane bottle attached to a string toy in my car.... Not saying that you are evil, but you have some problems...

TT: I don't have any problems with that and you might confuse me with our dear neighbor, she is the one talking with the demons and ghosts...

D: Aw, what's now with a poor thing, another session with the devil, hahaha?

TT: No, ordinary things, she hears voices and a building is possessed... Call a priest, burn some holly grass, you know... All normal.

D: How about you cut it short, set a priest on fire and you solved the issue with all the negative energies.

D: You are an extreme person.

D: You almost set your parents on trial because of a damn bowl of rice, I mind to differ...

TT: They disallow me after, I think it is even.

D: No, if they did that you would get a letter, they just rewrite estate to another benefactor.

TT: I don't care what they do.

D: No. By the way, did you set your flat on fire after they called or I am wrong with that too?

TT: They called days ago.

TT: nothing much, just made sure that I am still nobody.

D: Oh, so they didn't disturb you a little. You didn't just flip, take a bottle of gasoline and set some shit to flames...

TT: No, I don't feel anything for them, I never did. I kind of understand what is Dillinger saying and why he feels so obnoxiously agitated by me. It is different when a person comes out of a love even if it turns rotten by the time, and when comes out of a pure hate and doesn't even have a chance to feel any love.
Is this my fault that I have peculiar ideas, even if I don't do anything, they are all out there?
I'm like Cronus. I eat my children.
It's true you can't stop a thought, I don't force people to show their true nature, no matter how ugly it is, and then they don't care a bit.
It's just a basic state of a mind, you know what they say about the Accuser, there is no version of the truth where you are not convicted by the innocence.
I guess that's him.
That kind of a cruel has nothing with the vanity or ego.
I guess that's what they see in me.
That crippled episode when they crumble inside out of themselves and burn. 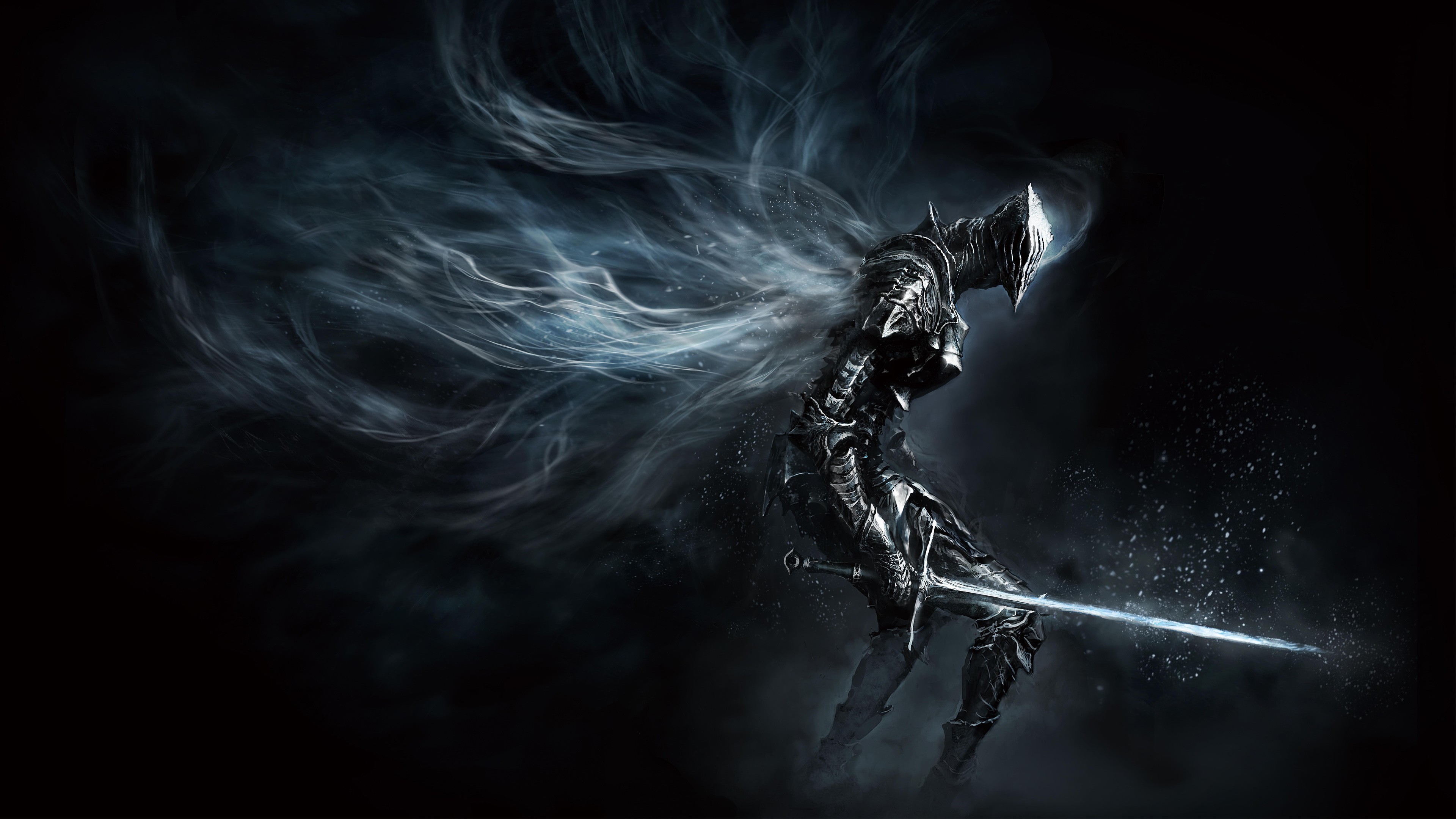 At the end, it sums up under 'various', nobody asks why, nobody left to explain, nobody knows how things started, how they end.
The scariest thing is not if I feel something or if I don't, how and why, but, am I that other guy.

This is it, the rain, darkness, the void, it's dead of the night.

story writing blog life manicpixiedreamgirl
2년 전 by aschatria61
$159.08
80 votes
댓글 남기기 9
Authors get paid when people like you upvote their post.If you enjoyed what you read here, create your account today and start earning FREE STEEM!
STEEMKR.COM IS SPONSORED BY

This is powerful writing. The bookend monologues at beginning and close are kind of hypnotic and trance inducing. The dialogue is just fantastic, some of the most realistic and believable back and forth dialogue between two instantly distinct characters that I have read in a long time. At first I was put off by the length of that section of dialogue, but as it progressed and I got drawn deeper and deeper into the two characters I realized that you have really created something special here. Honestly I am really really impressed, this is powerful writing IMO.

One piece of friendly advice - it is best practice here to source all images you do not own copyright to. Even better would be to obtain them from a free use website like pixabay or wikicommons (and still source them in that case as well).

Thank you so much for this review. It really made my day.

Sometimes the words you write, speak by themselves. Great post!

I am new on Steemit. Please do follow me back so we can stay in touch on steemit. Here's my introductory post. Please give it a thumbs up!

Hey @aschatria I see you are using 100% power up option. You might not want to do that because you are loosing massive profits about 550$ on this post. I wrote a detailed post explaining why, you should read it.
DON'T USE 100% POWER UP - You Will Lose a Lot of Money
thank me later ;)

Did you know that by picking the 100% steem power reward for this post that you wasted almost ~$900 in value? Because of the inflated price of SBD right now you really should be picking the 50/50 option for ALL your posts.

Anyways just wanted to point that out since you are obviously overlook how the payout rewards work on this platform...

Anyways tips appreciated since this could easily make you thousands of extra dollars each week...