You know that friend everyone has who gives the lamest advice IN THE WORLD?
Or worse the ones who have everything going wrong in their own lives but still find the time to chuck in some "quality" advice to you, and you wish you had'nt ever asked?
Well, suppose you have a friend who cant hold a relationship, she literally either got dumped or had to leave every relationship she ever had. She didn't even handle it maturely, she either bawled over it or announced the breakup to the world and whined about it for days. She even recorded a mix tape about how sleazy her boyfriend was.
If you haven't cringed yet; here's your chance. 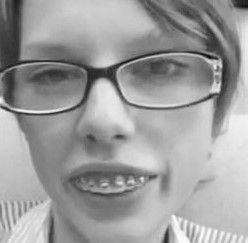 While she was at her job your friend also decided to throw her weight around and got into a lot of other employees, just because they weren't carbon copies of her.
Over the course of one or two years she also altered her persona more than ten times. Crimped her hair , grew her hair, colored it, slashed it, straightened it till it was as dead as her soul. Her wardrobe changed, her makeup, her perfume choices, her food preferences. Everything changed drastically in half complete cycles that started with a breakup and ended with a new relationship starting.
Does she sound disturbed, cos she probably is.
Would you ever take life advice from THIS friend?
THIS IS YOUR FRIEND. Dont recognise her? How about now? 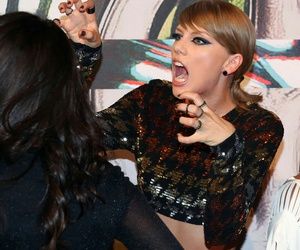 Maybe because shes just human and doesn't have her own life under control, or maybe she just likes change. 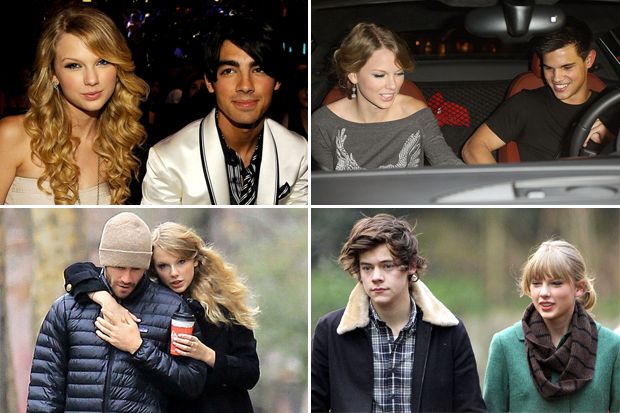 So imagine this friend gives you life advice and a lot of times people put celebs on a pedestal and say: ' oh this one cant do any wrong, you're just jealous!'. But celebrities have a responsibility not to party and get drunk off their ass or hunt men, but to spread positivism and the sense of responsibility. Like Audrey Hepburn working for African children and UNICEF, or j.k rowling who has contributed to a myriad of charities or AKON whos now building hospitals in Africa, or Sean combs who opened a school system.
Everyone will say: "oh, but this celebrity also does charity" .THAT'S NOT THE POINT.
The point is that you are taking the wrong message from her work, from everyone's work. It's JUST entertainment. These celebs wouldn't really suggest getting ass drunk on a random mans yacht at 4am (see rape), or ramming your Ferrari into a pole ( Ronaldo). but thats the message tons and tons of young people get viewing the work of these artists.
No one realises this. NO ONE GETS THAT MONEY AND PARTY AND ALCOHOL AND DRUGS ARE NOT EQUAL TO HAPPINESS. 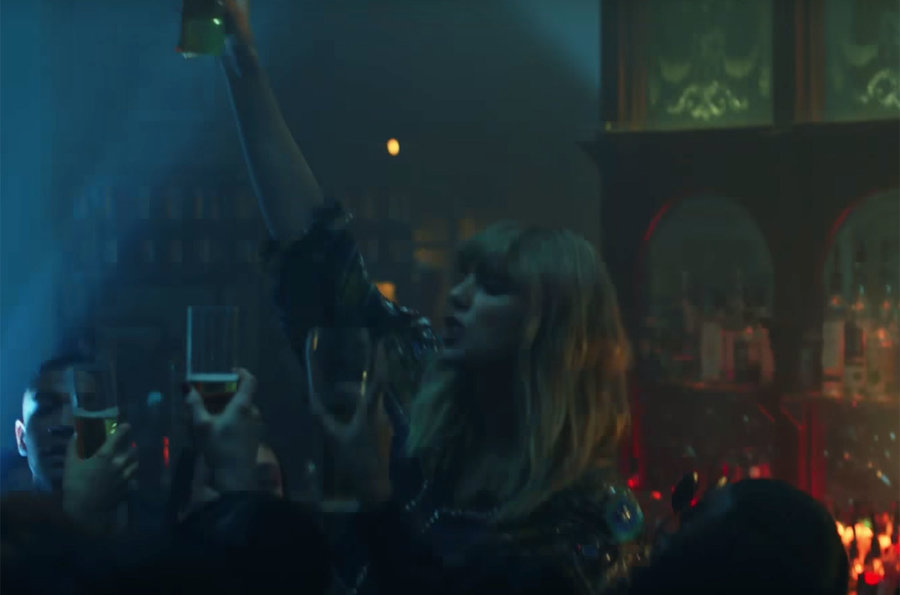 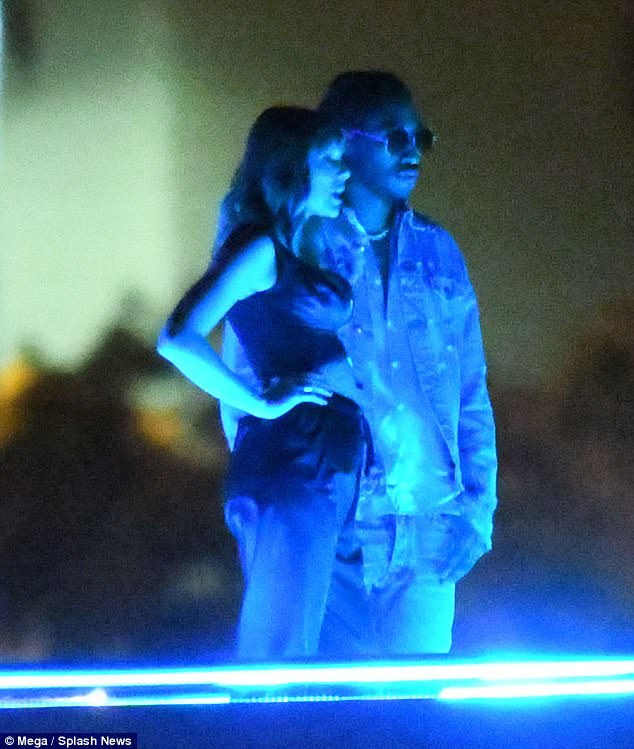 Instead, we have teens watching the endgame video, imaging dancing on a cruise liner as their definition of success. Where, really, no one can DEFINE success for you. you make your own, when you help people for example, or plant a tree. So, anyways this was what i wanted to say: Think of your own definition of success and happiness, stop bombarding yourself with mainstream ideas of plastic happiness that you only get with expensive wine.
What is your definition of happiness and success?
Just like your disturbed party friend cant describe or expound on what life and happiness means, Taylor Swift can't either and it's wrong of you to think that she's some kind of God sent who can.
From her life so far , suffice to say, she can not.

What would make you happy? What makes you feel comfortable, because in the end what works for someone else will definitely not work for you. Every human is unique.
Celebrate yourself. Define your own happiness:

And also, please forget your friend. Just let her be.
(I own none of the images)

story life funny art
3년 전 by atomickacha32
$0.00
2 votes
댓글 남기기 0
Authors get paid when people like you upvote their post.If you enjoyed what you read here, create your account today and start earning FREE STEEM!
STEEMKR.COM IS SPONSORED BY