National Bookstore (NBS) have just opened in ILIGAN CITY (and things start to get interesting here in the city).

Yes! I know. Hold on your horses. It's just until now that the country's most famous bookstore chain has opened their business for the book-deprived Iliganons. Don't judge us with your two bright eyes (We still have Booksale and United Bookstore even before this. xD) Right after I read a post about the opening of NBS I decided to hop off and pay NBS a visit. I may have certain titles in my mind that I wanted to buy but there are two reasons why I didn't hope enough:

Still I kept three books in my mind that I wanted to look (and buy) for:

In the store. I immediately assessed the area as how much sace did they allocate for the school supplies (as I am much afraid that this will come out a different store other than being a bookstore) and how much space do they have for their books. Amazed, it was a 50-50% Share! Not bad! 4 stars for that!

I started rummaging the titles on display. They displayed the usual bestsellers like Fifty Shades of Grey, Harry Potter, Wattpad and local Romance titles, and... 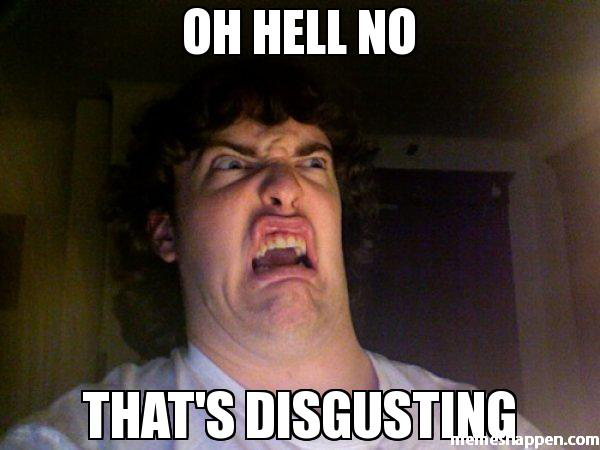 They didn't fail to include the western and Filipino classics from Dante Aliegheri to Nick Joaquin. I didn't see even one books I have earlier imagined that they would have. I have it checked in their system. Negative.

It's fine though (I hope they will fill their shelves fast). Instead I bought these lovely books:

Bebang Siy's It's a Mens World and Haruki Murakami's After the Dark. Beautiful, right? It is! It is!

With NBS now in Iligan, will the number of the reading Iliganon soar high? I doubt. But I would hope to see an increase of bibliophiles.

What's your NBS-Iligan Opening Day story? What books can you recommend?

story steemph philippines blog books
3년 전 by gilnambatac48
$2.14
37 votes
댓글 남기기 5
Authors get paid when people like you upvote their post.If you enjoyed what you read here, create your account today and start earning FREE STEEM!
STEEMKR.COM IS SPONSORED BY

WARNING - The message you received from @eliterry12 is a CONFIRMED SCAM!
DO NOT FOLLOW any instruction and DO NOT CLICK on any link in the comment!
For more information, read this post: https://steemit.com/steemit/@arcange/phishing-site-reported-steemautobot-dot-ml
Please consider to upvote this warning if you find my work to protect you and the platform valuable. Your support is welcome!

I was so happy to have heard that NBS Iligan had finally opened! Now I won't have to go to CDO to go book shopping :D Sana fullybooked din soon!