The haze in the city of the 7 hills.

Today I woke up early, the temperature in my room was somewhat low, I felt a little cold, so I went out to the patio of my maternal house in Valera, a city of Trujillo (Venezuela) better known as the city of the 7 hills, You can imagine how many hills you have! 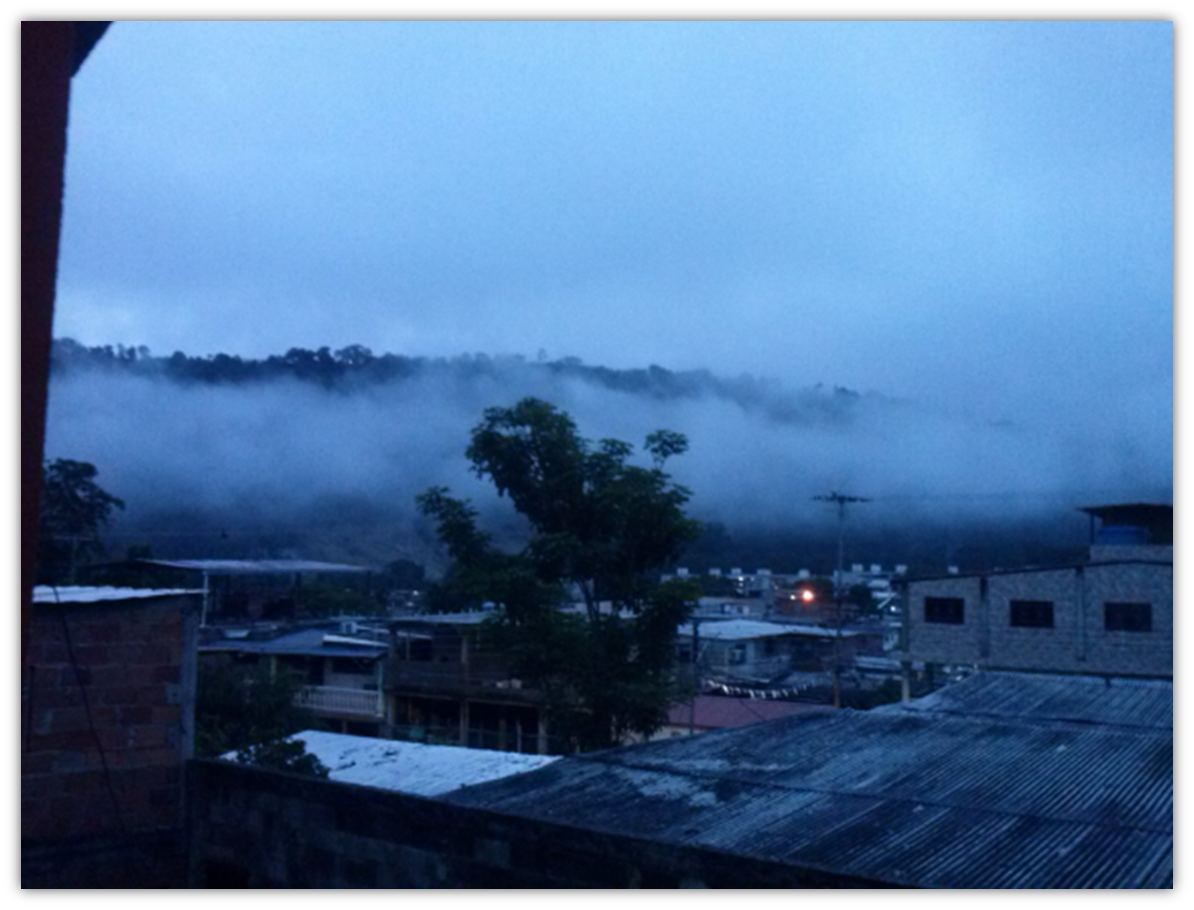 I looked towards one of those hills and it was covered with a dense fog. Everything was white, I took my phone and started taking some pictures of this natural spectacle. I already had about ten years that did not see something similar, already know by the climatic change and deforestation of the hills of the city. I remember that when I was a child I woke up early to go to school and the weather was desert, very common to see the fog and feel that damp cold morning. 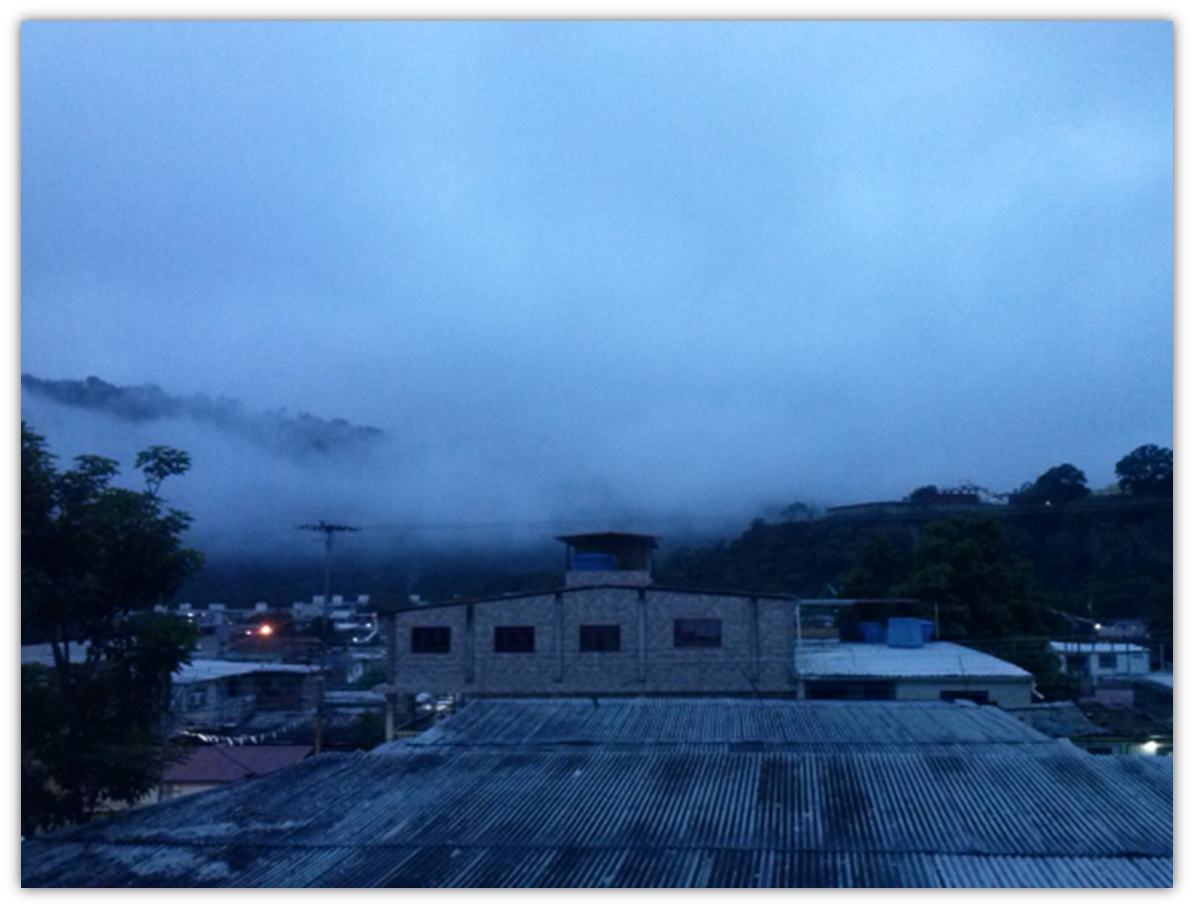 Times change, but when we see a natural spectacle like this, which brings back memories of our childhood, the imminent danger of climate change caused by our disordered behavior comes to mind.

story life animal photography blog
3년 전 by lamdo201851
$1.28
3 votes
댓글 남기기 0
Authors get paid when people like you upvote their post.If you enjoyed what you read here, create your account today and start earning FREE STEEM!
STEEMKR.COM IS SPONSORED BY