Conspiracy theory #2 (Area 51 and the Aliens) 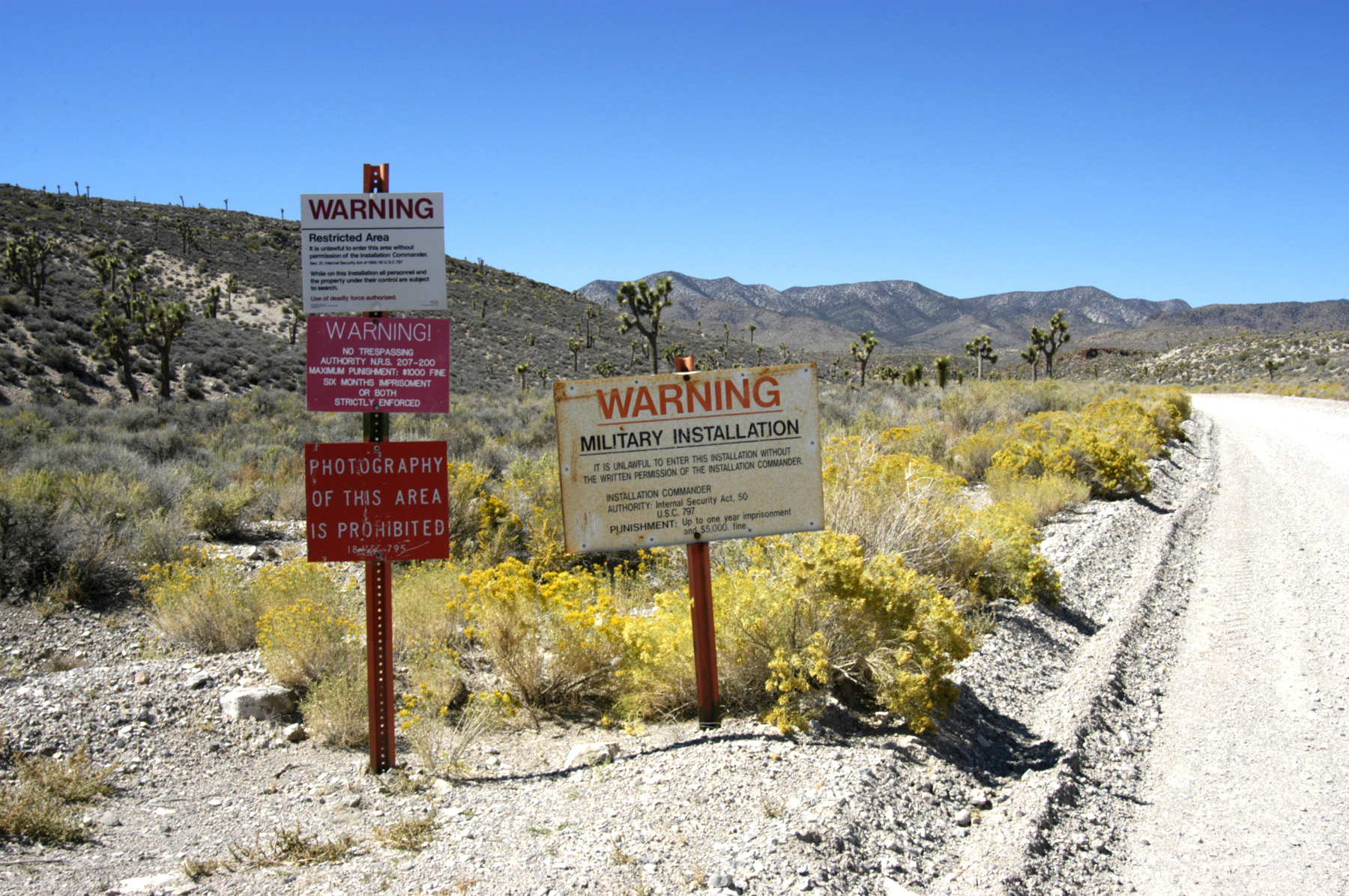 We may have Tang thanks to the space program, but who gave us such innovations as the Stealth fighter and Kevlar? Aliens, of course. Conspiracy theorists believe that the remains of crashed UFO spacecraft are stored at Area 51, an Air Force base about 150 miles from Las Vegas, where government scientists reverse-engineer the aliens' highly advanced technology. Fodder for this has come from a variety of supposed UFO sightings in the area and testimony from a retired Army colonel who says he was given access to extraterrestrial materials gathered from an alien spacecraft that crashed in Roswell, N.M. Some believe that the government studies time travel to Area 51, also known as Groom Lake or Dreamland.

The government has developed advanced aircraft and weapons systems at nearby Nellis Air Force Base, including Stealth bombers and reconnaissance planes. And the government's official line — that the details of Area 51 are classified for purposes of national security — is only seen as further proof that the military is hiding aliens or alien spacecraft.

story conspiracy history life
3년 전 by radlerjan55
$0.00
1 vote
댓글 남기기 2
Authors get paid when people like you upvote their post.If you enjoyed what you read here, create your account today and start earning FREE STEEM!
STEEMKR.COM IS SPONSORED BY