To combat Russia, the United States decided to bring back the abolished second fleet. 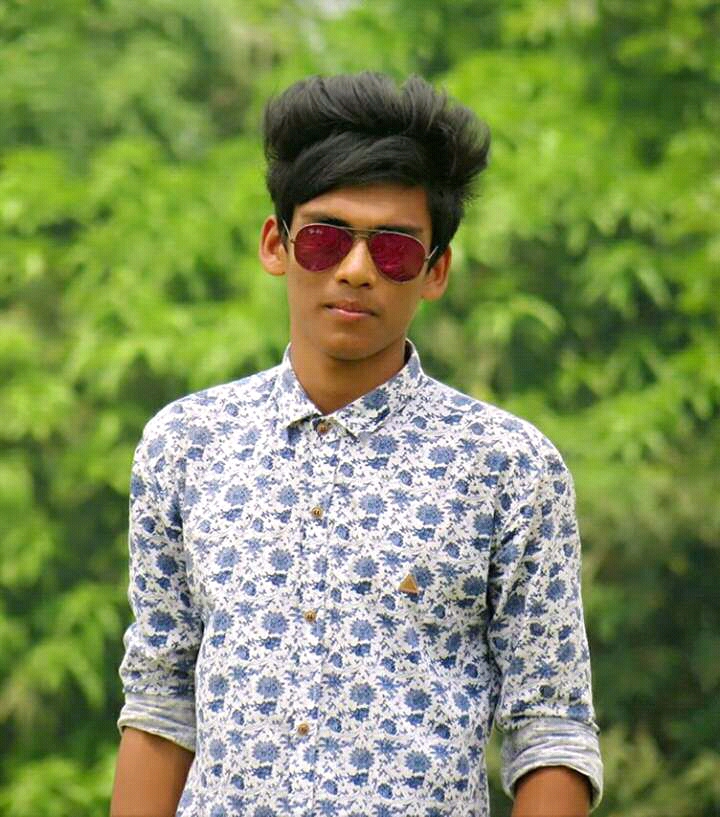 The decision to bring the fleet back to the United States is part of the larger defense strategy in the United States. The United States gave more attention to the suppression of rebel activities in recent decades. But now they are focusing on the competition that is going on in the big countries. Especially in Russia.

Russia has recently stepped up efforts to increase their morale. Russian military action is increasing in the Baltic Sea, the North Atlantic Ocean and the Arctic region.

Who will be the commander of this second navy? It is still not clear what will be in this fleet.

Conflicts between Russia and Western countries have increased for many years. Particularly in the United States, the allegations of nauseating the vote, the support of Bashar al-Assad in Syria and the ex-Russian spy Sergei Scripol in Britain have caused a major deterioration in relations with Russia on the subject of poisoning.

story life photo love
3년 전 by sakib112253
$9.32
7 votes
댓글 남기기 1
Authors get paid when people like you upvote their post.If you enjoyed what you read here, create your account today and start earning FREE STEEM!
STEEMKR.COM IS SPONSORED BY