Do you know that there was a time when life was extremely cheap. Cheaper than a loaf of bread.

In my Country you could say that was in 1968; A year into the Nigerian-Biafran civil war.
It was a war that claimed about 3 million lives.

There are wars with greater casualty figures but there is something peculiar about this particular death toll
And it's simply that, majority of the people that died during that war were killed by starvation.

Can you imagine that

This is a figure unrivalled by any war that has been fought in recent times.
Yes, life was cheap! to the point you knew that the food in your plate was your last meal.
They died, even when all they ever did wrong was to desire to be heard.

The war is long gone but not forgotten because we still see those things we fought against happening everyday in the country.

the real stories never reached the outside world and that is the painful part of it.

Very painful because the minorities that were unjustly killed during a war that they did not start, were forced to ask for forgiveness.

A Great man once said

I never understood that statement until I spent time with some elders and they drenched my brain with knowledge about the past, the present, and the future, and that was when I finally understood why they say that

you cannot teach an elephant to fly.
In the end all I can say is that Biafra was a country of minoritiesin the eastern part of present day Nigeria, which was crushed by the political overlords that ruled in those days, because of one crime it was accused of.
**>And that crime was that it wanted to separate from retardation and move forward.
I would love to tell you more about Biafra but that would make it a very lengthy post.
Goodbye until we see next time 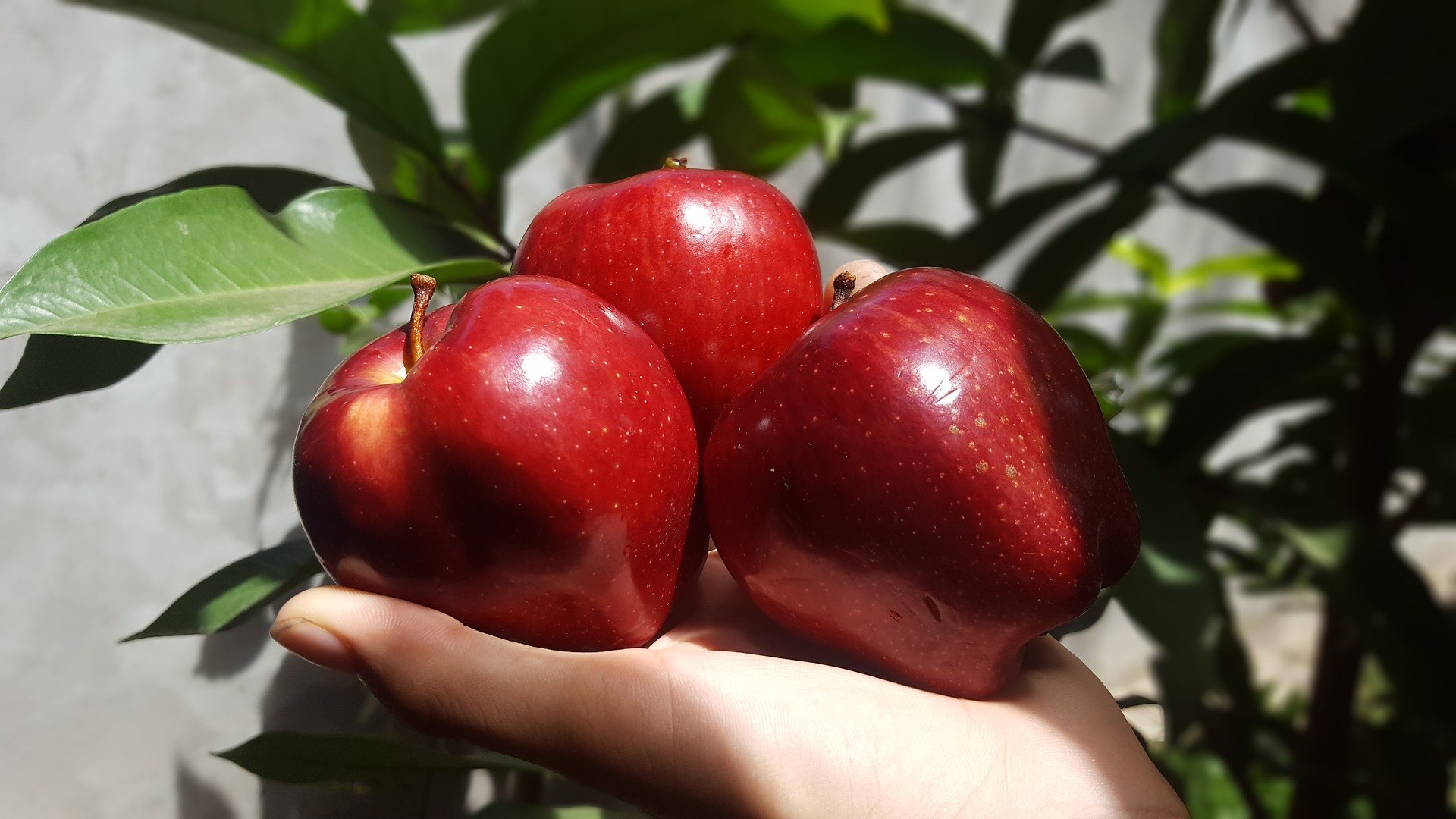 always remember that an apple a day keeps the doctor away
Always find time to take some. It's a crazy world.
All images on this post were gotten from #pixarbay

symphonyofechoes history contest life steemit
3년 전 by youngfred45
$0.00
2 votes
댓글 남기기 0
Authors get paid when people like you upvote their post.If you enjoyed what you read here, create your account today and start earning FREE STEEM!
STEEMKR.COM IS SPONSORED BY