Quick Contest -Win SBD If You Know What This Is.

I used to be well known for my contests. Quick 24 hour challenge.

When awake doing stuff one day,

I noticed this crazy stuff laying around the house.

I used a cell phone to snap this photo.

I used no filters or editing devices to manipulate the photo. I did crop it to remove things in the background. I will show the uncropped photo when the contest is over.
Some clues are that it is bigger than a fingernail, smaller than a breadbox and it was found in my house.

If someone guesses what it is and even posts a photo of their "stuff", I would consider their comment a winner!

The first one to describe what it is, or name it and post a photo of your own stuff wins!

The contest runs for 24 hours from initial posting.

Contest from May 12th
and the the winner

Thanks for taking the time to play!

Remember. Your job is to make sure people know that simply putting it "on the blockchain" does NOT mean that it is on the Bitcoin (or another reliable decentralized) blockchain.

takemysbd contest takemyvotes life money
2년 전 by htooms65
$81.93
94 votes
댓글 남기기 55
Authors get paid when people like you upvote their post.If you enjoyed what you read here, create your account today and start earning FREE STEEM!
STEEMKR.COM IS SPONSORED BY

I think these are squishy water gel balls which gets bigger when soaked in water and you have kept them in water for quite sometime and they have grown bigger. These are in a glass of water maybe.

I think this is a ball chair \o/

I think these are Jasmine Flowers in a glass. 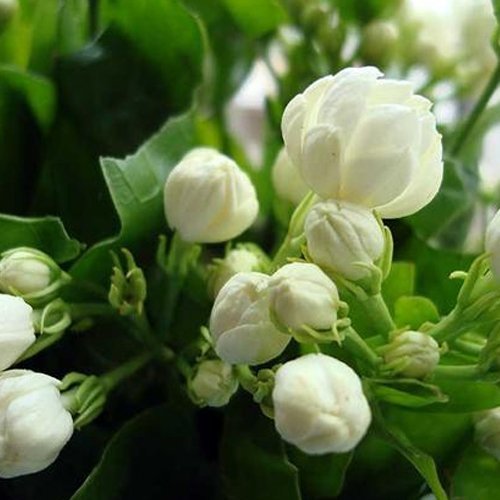 I also upvote and resteem your post.
thanks for great contest.

I look at the photo from various perspectives, even if I can't think of anything, I will be attentive to the results.

Loool, I have no idea what this is, because I can't see anything, haha. I only see something like an old TV screen, but I don't think that the "stuff" you're talking about.

I think it is a colored glass

I think this is a really blurred picture of some flowers, maybe from mother's day haha

i think this is a container of lychee's.

I guess..
I it is hand wash tap and some on water looks like photo : 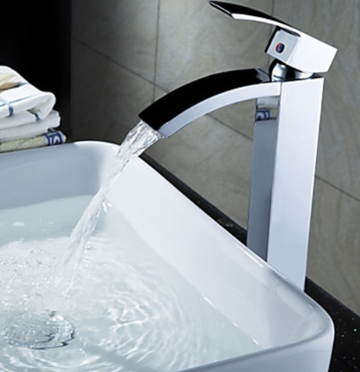 Yes, Obviously.. already i have..

I never give up dear friend @htooms, but after a lot of looking, I could not get anything, you made it difficult, maybe when you see the whole picture change your mind, for being so natural at home.
Great the challenge. I wish you a great day

Interesting! But if that is an entry it should read ...

i guess u need to open ur eyes... it looks like a closed eye :p

Entry: it is water bottle.

A bunch of shrimps behind colored glass. Just a weird guess.

This a kitchen sink with the tap running. Yeah in the kitchen

Yeah even today and used it today

I already have it I don’t need to get it , it could be bought tho

Fabulous contest, good luck to all.

I think this is a glass cup.

I think this is a CD case. I don't have one to take a picture.

I will be attentive to all competitions. because this left me thinking

Entry : I think it is some kind of detergent / liquid laundry soap.

Do you have this Stuff?, yes but different color if it's liquid soap.

Have you seen this Stuff?, hehe from this view i don't have idea.

Can you get this Stuff?, hehe i am confusing zooming your picture :D

I think this is a fruit(banana) pieces in a glass

The truth is that it is somewhat complicated to guess what is really, was taken from a good angle and the colors blue and purple do not make me come in mind to guess, I will be waiting to see the full picture because I find it very curious, good luck to all ...

Onions under the water plate I guess.
Upvote/ Resteem.

Glass bowl instead water inside.

I guess this is a reflection of a glass bowl which is placed at the room corner.

Hey, @htooms I only see something like an old TV screen, but I don't think that the "stuff" you're talking about.

to the expectation eager to know what is.

Entry: I think this is a candle 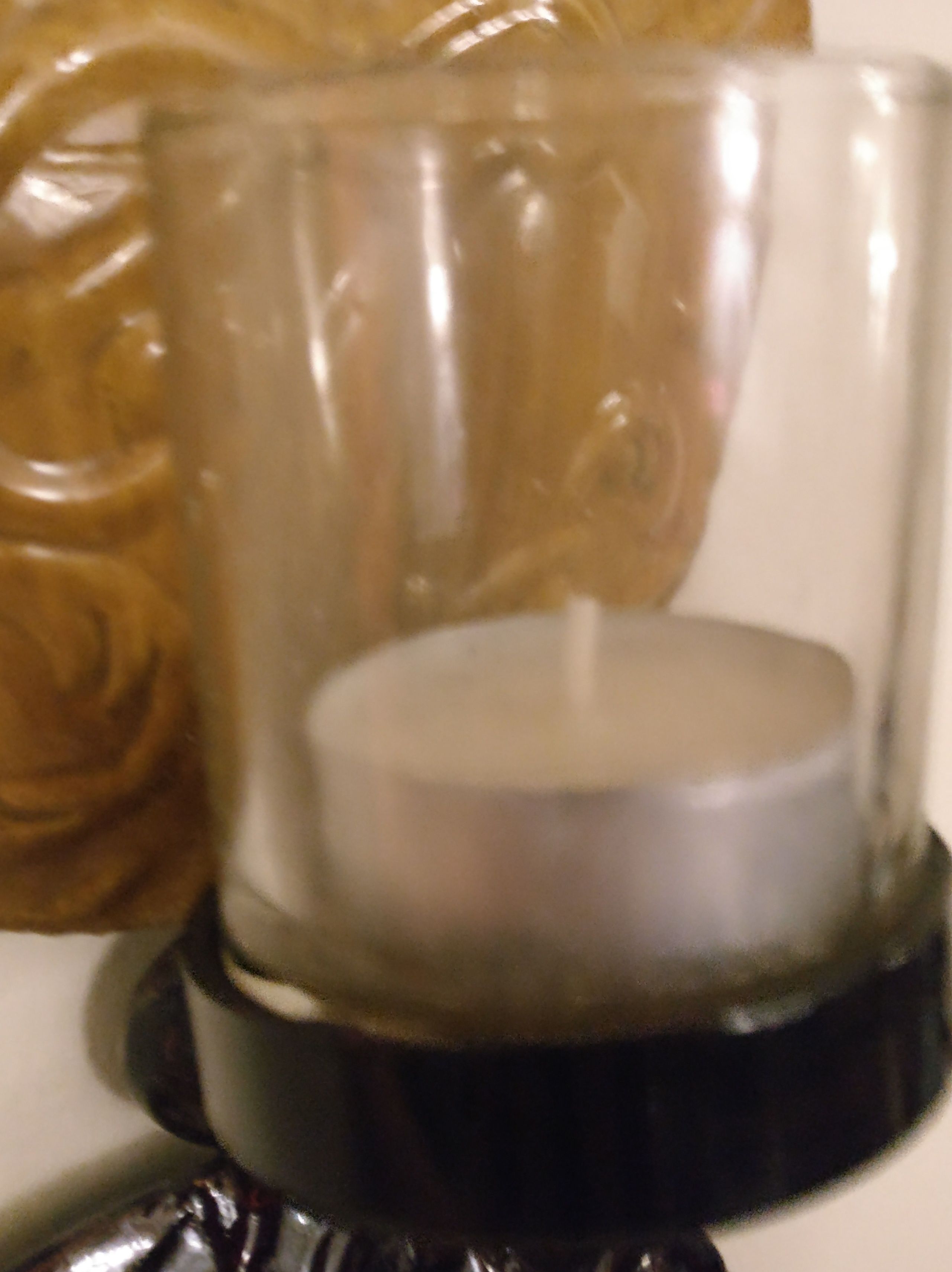 I will try to find out. Interesting.

I think it's some of garlic.

I think this is a ceramic flower pot. 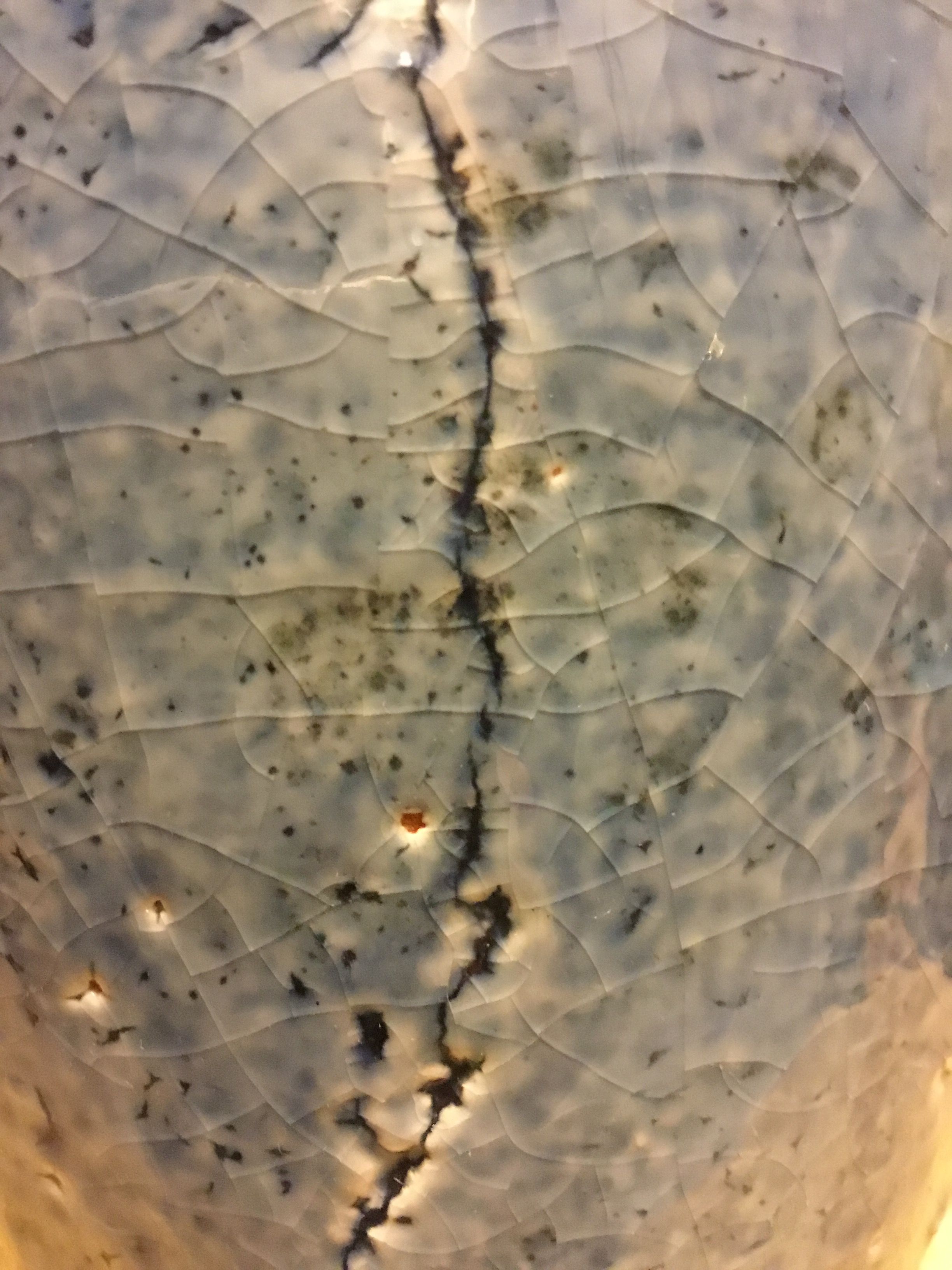 I think this is a glass of water

You took ur snap infront of mirror..

My officail My
Entry:I guess is it a chair?

I see a porron. Where they put the flowers.

It looks like a vase, turned into transparent wrapping paper with a base and over a bowl.

I see a cup and it has a cellophane bag

Hi, this contest is great, because it keeps you active. I don't quite identify what it is, but I think it's a glass of bubbly water, or a vase with flower petals.

Quick Contest -Win SBD If You Know What This Is.
Hello! very original this contest, greetings.
I see....pink flowers inside a vase and the other flowers through water painted blue.

Hello, steemit people, first of all, thank you for the quick contest. It's not easy to define because the photo doesn't show you many details but I think it's a glass painted with jasmine flowers... greetings and thank you very much

I think its a gel ball.

I think this is a flower vase. I think it's a lamp