Another new dish I tried over Christmas that I haven’t posted yet was cream cheese stuffed mushrooms. Anyone interested? Then we are at the end of the festive goodies, and I’ll start posting about serious stuff, like healthy recipes, again. (Whether these are healthy depends on how well you tolerate dairy.) A long time ago, I came across a recipe for mushrooms stuffed with feta and red onion, and this is a variation on that. It’s pretty simple really. But the trick I learned is how to prep the mushrooms before stuffing them.

I bought a 400gm tray of smallish brown mushrooms, but the amount of stuffing would have filled probably 500gm. The important thing when you select your mushrooms is that they are button, not flat, and have a highish lip. Next time, I’ll select then individually instead of buying a tray. You’ll see why later! First step is to give them a wipe, then cut off the stalk, leaving a nice space to stuff. Then lay them face down on an oven tray, covered with some baking paper. Give them a rub with some olive oil, avocado oil, or some pork lard or coconut oil, though those are fiddlier. You can see I’ve covered the bottom quite thoroughly but haven’t gone all the way up the side. Pop it under the grill, while you prepare the stuffing. The mushrooms are ready to stuff when juices are starting to run off them. Use some kitchen tongs (or a couple of forks) to turn them over and drain off what you can of the excess juices. This Xmas, I fancied them stuffed with some cream cheese, which I hadn’t done before. So into my mini food processor went 125gm cream cheese and 100gm grated tasty cheddar. I didn’t have any red onion left, so didn’t do this, but you could also zizz up some red onion in the processor before adding the cheeses, for additional flavour. The mix will be quite firm. Use a teaspoon to pile some onto each mushroom.

I cooked them at 175C for about 20 minutes on the second tray down, under my turkey star-balls. If they were on the top tray, 15 mins might be enough. Now you see why it’s so important to have a well enclosed space to stuff! If you’re cooking for yourself, it doesn’t matter too much. Just scrape the overflow off the baking paper and pile it back on top of each mushroom. But for guests, you want them to look nice.

Then I took out the turkey, and put them on the top tray and grilled them for about 2 mins, just enough to give some colour. Oh well, half of them looked good. And they tasted great! Today I am back to tracking my calories and macros, and tomorrow will post what I eat today - maybe with the tag #accountability!

If you’re from New Zealand (Aotearoa) and are looking for other kiwis, use #teamnz as one of your tags // check out other posts with #kiwi or #teamnz tags // follow @teamnz // or join the South Pacific channel on Discord.

teamnz food recipes keto accountability
2년 전 by kiwideb67
$3.00
66 votes
댓글 남기기 19
Authors get paid when people like you upvote their post.If you enjoyed what you read here, create your account today and start earning FREE STEEM!
STEEMKR.COM IS SPONSORED BY

And keto too! Basically a low carb vege filled with a fat bomb ;-)

Nice, How about using mozzarella next time.? :-)

I could have used that - we had that in the fridge too. Like you say, next time...

These look awesome as a small meal, I've previously done them with cheese, potato and a wee bit of bacon - magic!

Hello! Very long time no see. How is everything up north?

That sounds delish. You'd want to have the bigger sized mushies to fit all that in.

They do look so good, I have never been a big fan of Mushrrooms but those look so good I would be tempted to try one

I actually don't particularly care for mushrooms myself, but these are good.

They sure look good maybe the blend with cheese makes them very tasty :)

This looks so amazing and appetizing, its just too bad that the grace period for festive goodies is over...lol

As long as you tolerate dairy well, these ones can be a year round treat.

Oho! I actually tried this out myself months before when I got the chance to cook with an oven in a friend's house. I used portobello mushroom and three different cheeses. Great light snack for sure! 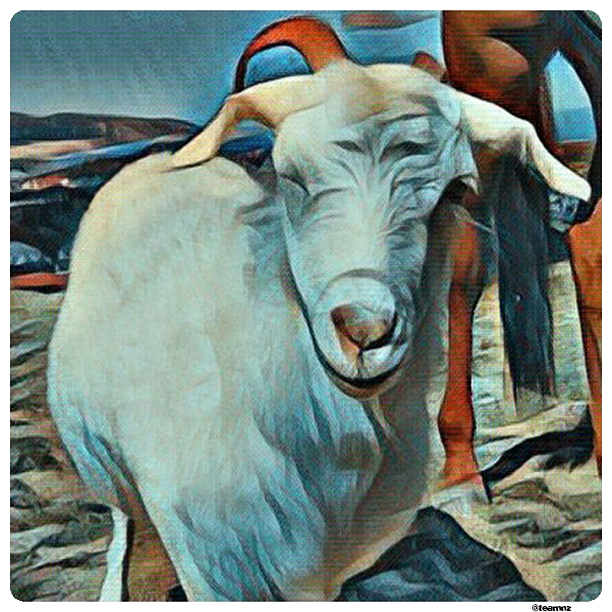 You could probably have these on your plan, on the non fasting days?

I have them now with spinach and feta cheese :)

Mmm, that would be tasty too.