The "Blue Whale game", an online suicide challenge, has so far been linked to 130 deaths around the world. 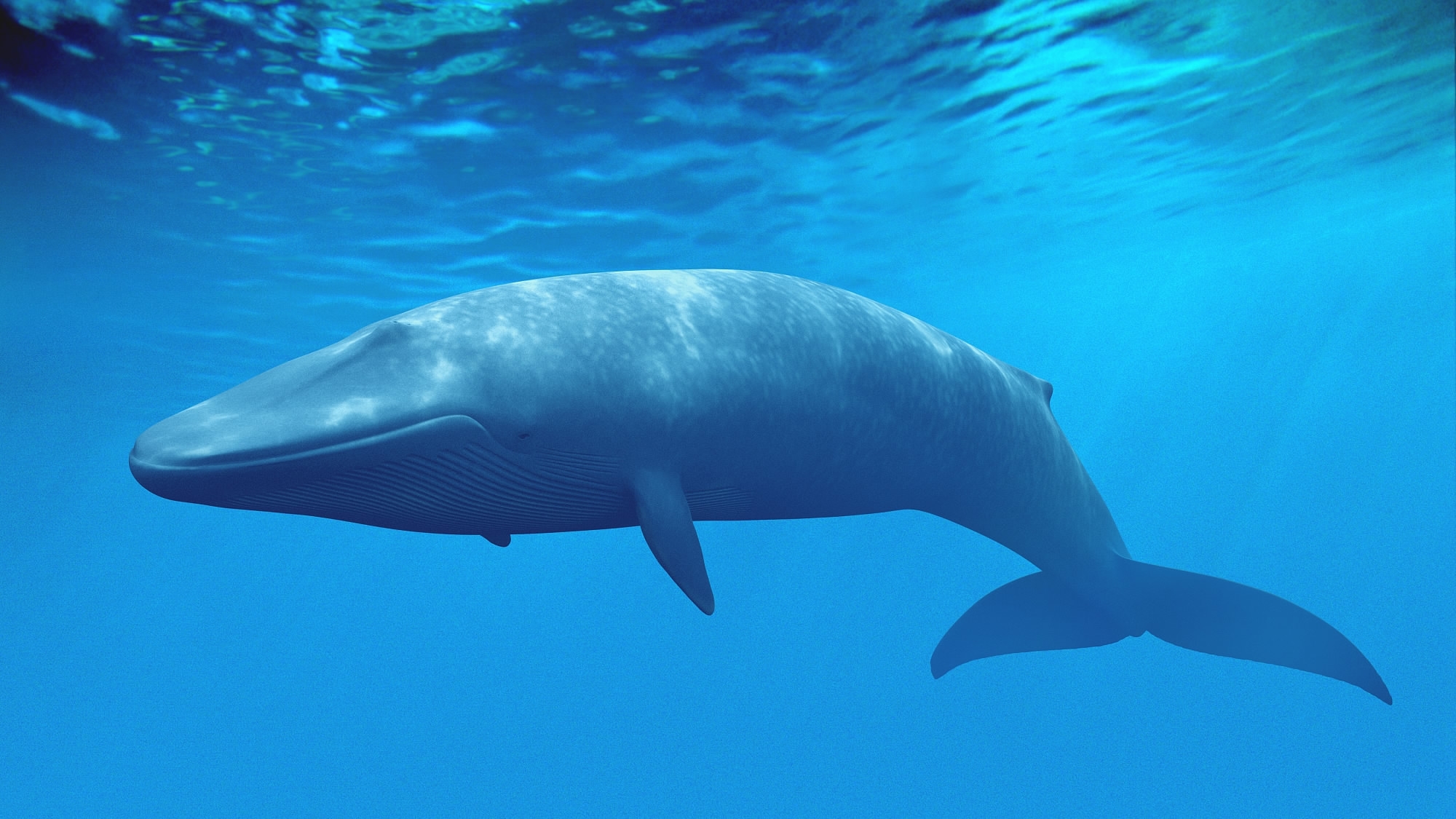 The game, which began on Russian social network Vkontakte, encourages youngsters to kill themselves after participating in increasingly extreme daily tasks over 50 days. The tasks include self-harming, watching horror movies and waking up at unusual hours 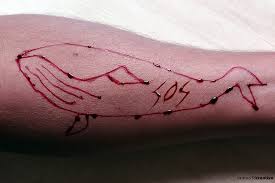 The Blue Whale creator, 21-year-old Russian Philipp Budeikin, was charged on Tuesday with inciting at least 16 schoolgirls to commit suicide. 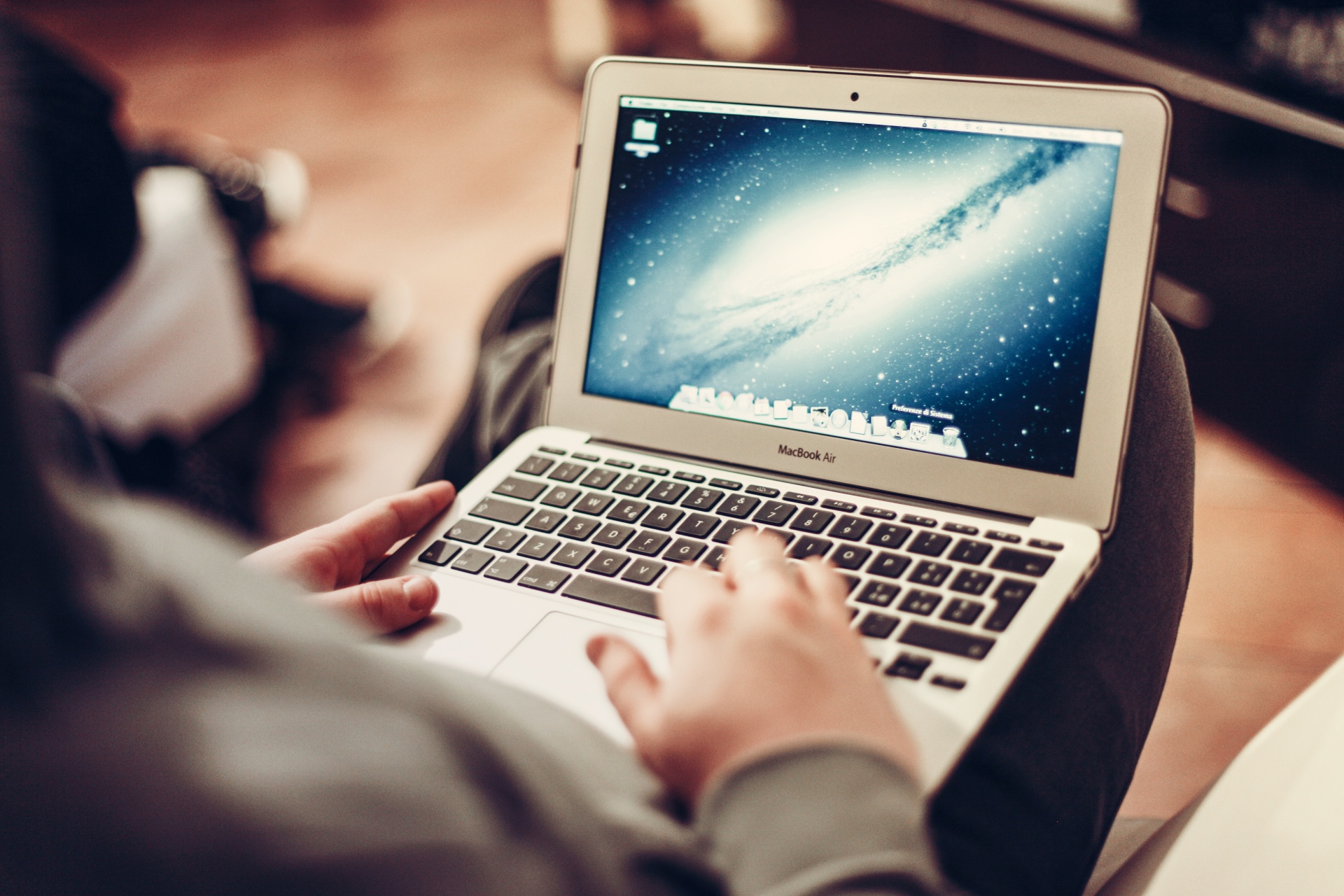 Chinese authorities are already cooperating with Internet companies to ban the game and copycat groups, and are warning parents about the game. However, there are some similar groups in China with more positive missions -- such as lost weight. They require participants to perform daily tasks, such as waking up at 04:20, but suicide is not on the agenda. The game rules are supervised by other group members.

technology game google facebook internet
4년 전 by jonesgaryss36
$0.00
13 votes
댓글 남기기 2
Authors get paid when people like you upvote their post.If you enjoyed what you read here, create your account today and start earning FREE STEEM!
STEEMKR.COM IS SPONSORED BY