A new version of MacBook Air can be brought to the market by US technology maker Apple. This second-quarter, that is, from April to June, the laptop can be seen at affordable prices. The information from KGI Securities's Apple Product Analyst Ming-Cueo has published information on technology website Nine to Five Mac.

In 2008, Apple's late CEO Steve Jobs opened MacBook Air in MacWorld Express in San Francisco. However, until 2015, it has not been updated. Instead Apple has given much importance to the 12-inch MacBook and MacBook Pro.

13-inch MacBook Air is more popular among students. Currently its price starts from 999 USD. In June 2017, Apple brought a few updates to the MacBook Air in the Worldwide Developers Conference. It added a bit faster processor, 8GB RAM.

In addition to the new MacBook Air this year, the new AirPad and the 6-inch-inch new iPhone can come in the market, forecasts KGI analyst Qo. 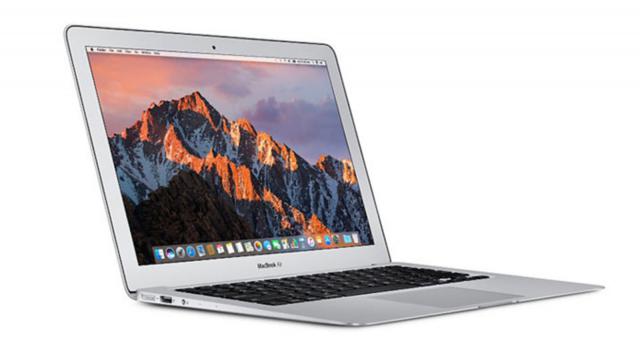 technology science steemit steem
4년 전 by joykumar23
$0.00
2 votes
댓글 남기기 3
Authors get paid when people like you upvote their post.If you enjoyed what you read here, create your account today and start earning FREE STEEM!
STEEMKR.COM IS SPONSORED BY

Congratulations @joykumar! You have completed some achievement on Steemit and have been rewarded with new badge(s) :