Living without electrical power is almost impossible today. The world is still dependent on traditional energy sources but the ever-growing demand, shrinking fossil fuel resources and the destruction of the environment caused people to start looking for alternatives. Solar, wind or water power shouldn't be surprising for anyone. However, there are some ideas that are actually pretty surprising. Here are a few examples of "alternative alternative" energy sources. 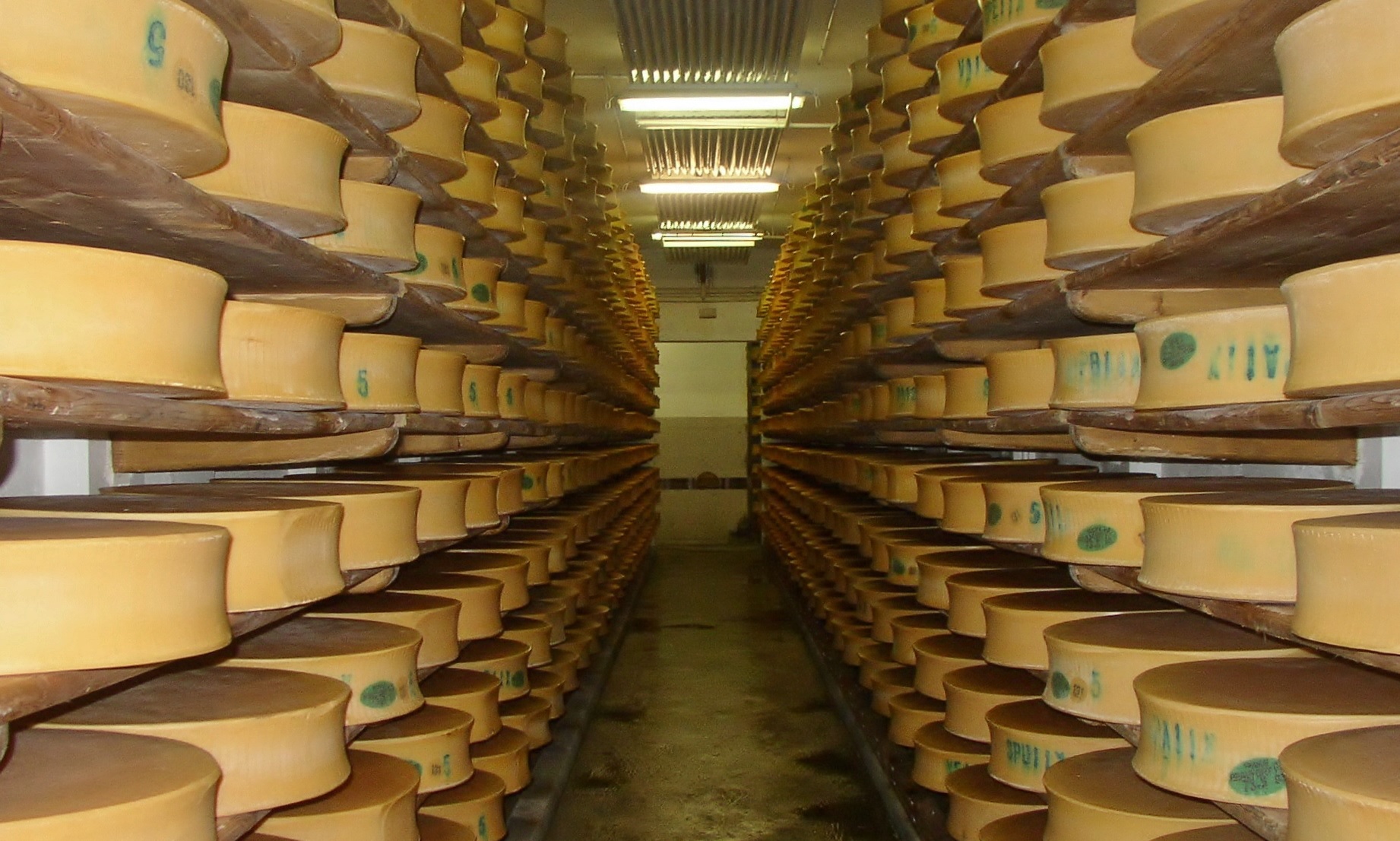 Power plant that runs on Beaufort cheese is located in a small town of Albertville in the French Alps. The region is famous for its cheese industry and one company decided to use that fact to generate electricity. Whey, a byproduct of the manufacture of cheese, is not wasted but turned into a biogas. In order to do that a special kind of bacteria is added to the whey and thanks to the process of fermentation, a mix of methane and carbon dioxide is created. Tha gas is later burned and creates energy. The power plant produces about 2.8 million kilowatt-hours a year this way and can supply up to 1500 people. The idea turned out to be a success and more projects like that are planned in other towns. This idea is a bit controversial. A power plant in Sweden produces energy by burning rabbits. It's no surprise that animal rights activists are not too happy about it. Stockholm have had a problem with rabbits inhabiting the local parks for some time. Not only the animals reproduce very quickly but they also destroy a lot of trees and bushes. To protect the plants in the parks, the city has to cull some of the rabbits. That creates thousands of rabbit corpses every year. To solve that problem, they are sent to a power plant in Karlskoga where they are burned together with waste. The opinions of Swedish people about that are quite divided. Some think it's a good way to produce energy and at the same time solve the rabbit problem. Others, including various animal rights organisations, claim that the power plant is trying to make a businness out of this situation and there are better ways to get rid of the rabbits. 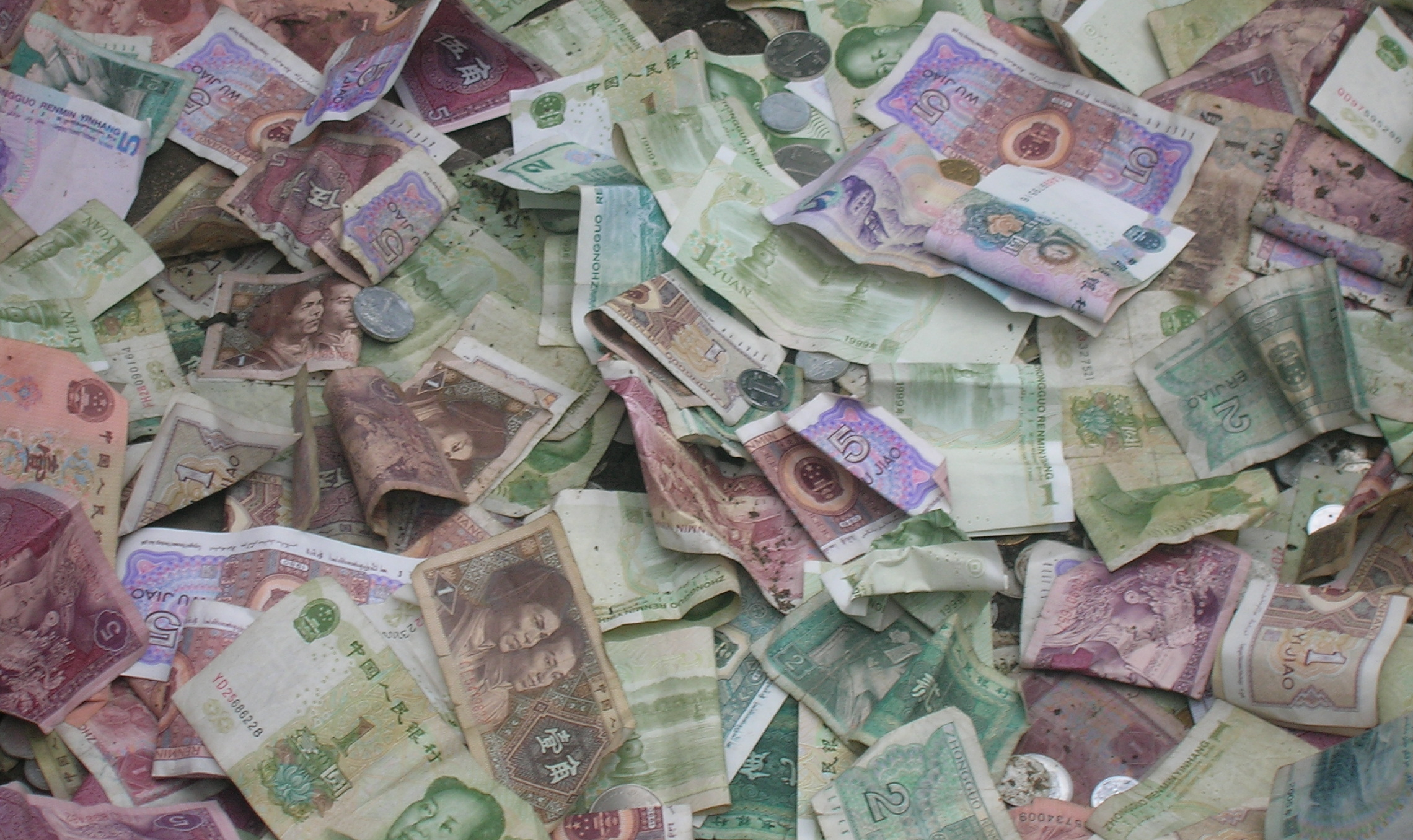 In China there is a power plant that burns money. How can this even be profitable? The banknotes that are being burned are either old or damaged and have to be disposed in one way or another. Usually in China the currency that is out of the circulation is used in the making of paper products. In the Luoyang power plant they had a different idea. One ton of banknotes can be used there to produce 600 kilowatt-hours of energy. Additionally it is more environmentally friendly than using coal. This unusual solutions needed a special permission from the Chinese central bank to burn money. The idea shocked some of the citizens but turned out to be a major success and every year the amount of energy produced thanks to the notes is equal to burning as much as 400 tons of coal.

technology steemstem ecology science education
3년 전 by megasuperextra47
$1.59
48 votes
댓글 남기기 3
Authors get paid when people like you upvote their post.If you enjoyed what you read here, create your account today and start earning FREE STEEM!
STEEMKR.COM IS SPONSORED BY