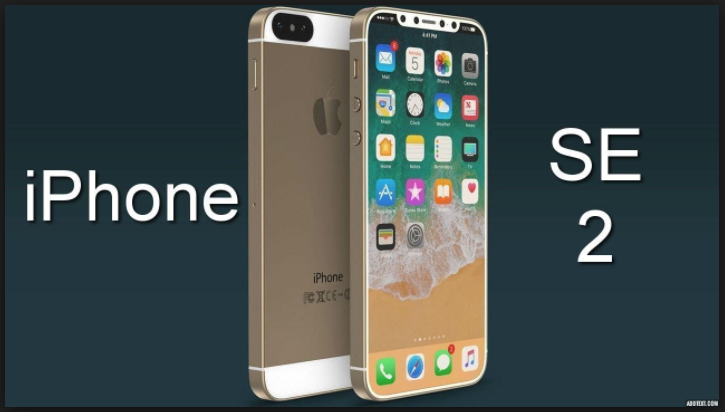 iPhone se 2 UK release date March 2018 the Apple iPhone se 2 mobile features ab4.5 display with a screen resolution of 640 X 1136 pixels and runs on iOS v10 operating system the device is powered by quad-core 2.3 4g hertz processor paired with 2gb of ram as far as the battery is concerned it has 1750 mAh over that as far as the rear camera is concerned this mobile has a 12 MP camera other sensors include light sensor proximity sensor accelerometer compass gyroscope so does it have a fingerprint sensor yes it does for graphical performance that can make games run smoothly this phone has got a power vrg t760 0 + GPU onboard storage is a 32gb with the option to expand the memory by know many people speculated that Apple would announce the successor to the iPhone se technology iphone life iphonex reviews
2년 전 by mehram51
$33.59
10 votes
댓글 남기기 2
Authors get paid when people like you upvote their post.If you enjoyed what you read here, create your account today and start earning FREE STEEM!
STEEMKR.COM IS SPONSORED BY

Sneaky Ninja Attack! You have been defended with a 11.52% vote... I was summoned by @mehram! I have done their bidding and now I will vanish...Whoosh

This post has received gratitude of 7.22 % from @appreciator thanks to: @mehram.