Put your IOT Devices in your DMZ

Usually hackers install a bot on your IOT-Device. There is on on it, trust me. Sooner or later every IOT-Devices become a bot. And such bots are later used to DDoS other services or mine monero or whatever.

So you definitely want to put all your IOT-Device into your DMZ.
A DMZ can be configured on your Router. It is a special place for all your insecure devices that need to be connected to the internet.
The DMZ does not make your devices secure, they still get hacked, but at least they cant infect your local area network devices as well. So at least your computer stays safe. 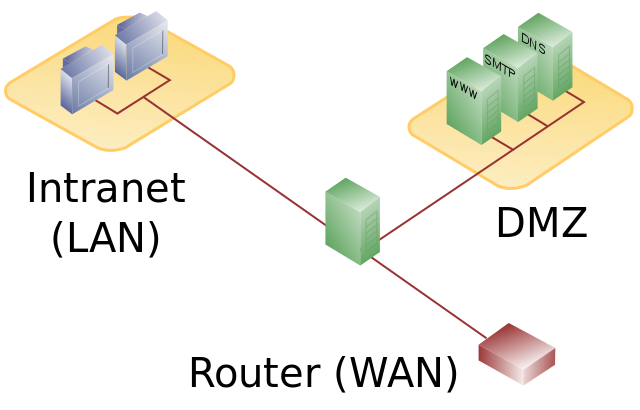 Every modern router nowdays has an option to assign certain devices to a DMZ, make use of it.
Or even better throw your IOT-Device out of your window :P

Help to make the internet a little safer ;)

technology privacy hacker hacked iot
2년 전 by rockz51
$0.93
6 votes
댓글 남기기 4
Authors get paid when people like you upvote their post.If you enjoyed what you read here, create your account today and start earning FREE STEEM!
STEEMKR.COM IS SPONSORED BY

Important contribution !
It would be even safer to use two different firewalls. However, this is probably unrealistic for an end user.

Thank you for keeping your followers safe :)

thanks for making internet safe