Some thoughts about the slow steemit.

Steemit and other steem platforms like steepshot are pretty slow the last few days... But how is that possible? It should be decentralized, right? Where is the bottleneck? 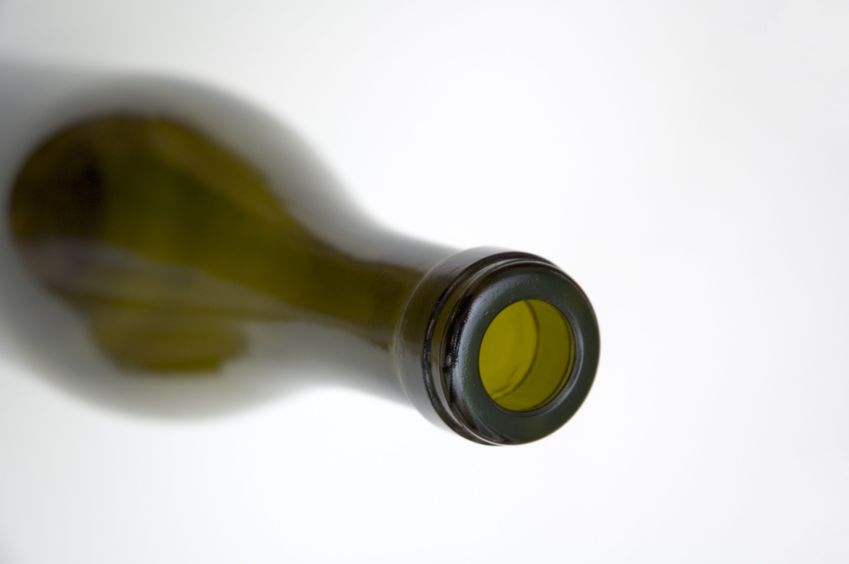 But steemit.com, where you possibly read this post runs on a singel server, or maybe a servercluster in a datacenter. But steemit.com is a "single point of failure". If a lot of people want to access steemit they do it via steemit.com and this causes slow servers and responses, but the steemblockchain is fine ;)

And there is an API to access the steemblockchain. And it runs on api.steemit.com so on the same servers at steemit.com.
Thats ways everything so slow :)

technology steem steemit blog programming
2년 전 by rockz51
$2.05
15 votes
댓글 남기기 14
Authors get paid when people like you upvote their post.If you enjoyed what you read here, create your account today and start earning FREE STEEM!
STEEMKR.COM IS SPONSORED BY

Doesn't steemit.com use IPFS as a protocol ? Which is also decentralized ? How does this come into play ? I am just curious about the subject.

Good input. Steemit uses IPFS as storage for media like images or videos (d.tube) for example.
And yeah IPFS is also decentralized and not the bottleneck.

A fast way to interact with steem would be to run an own steem node and access the content via the own node directly, but thats far to complicated for most of the steemit users.

In order to learn something, he has to learn through a show program, so I love your writing

People are daring to take risks to get up in life, seeing their main reason smiling is in the program

Thanks for sharing @rockz!👍

let hope for the best that it will get faster. Thanks for sharing man.👍

hope it gets faster again soon, thanks for the explanation

yeah me too.
I do in fact not know why its so slow. Maybe just to many people using it, or maybe it being DDosed. No idea.

Yes even I faced some bandwidth issues few days back. Well it's a decentralized system such things can happen.

yeah you right @rockz it's pretty slow I'm just only using steemit so I also go through steemit.com..... so facing same issues hope they will get better soon

Yes @rockz, some time its working slow when there is heavy rush in server, i think he solved ASAP because its a big network.

Yeah sometimes it working slow when there is a heavy load. But i believe it is the best platform and may be fixed soon.

hope it gets faster again soon Thanks for sharing @rockz!👍