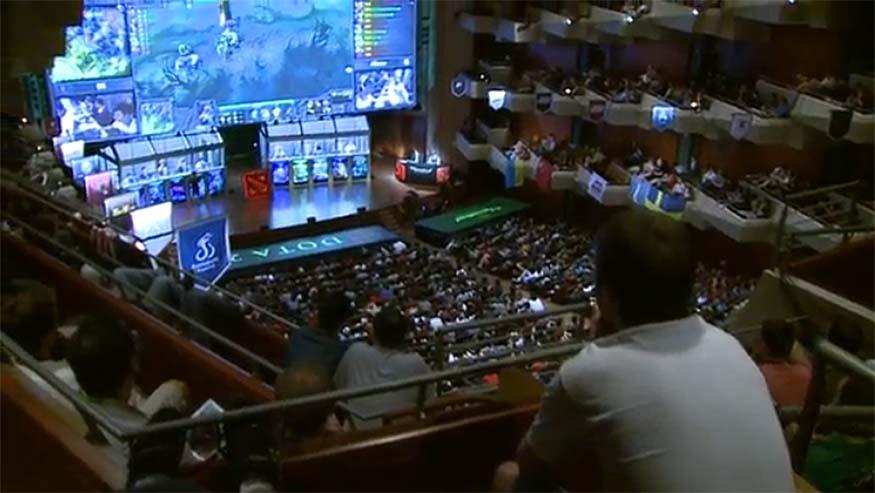 Universities are giving away scholarships to top Fortnite players. Welcome to the 21st century. Ashland University in Ohio is the first to offer a scholarship for Fortnite, specifically, but they aren't reinventing the wheel here. Universities have been offering scholarships for a few years now. Robert Morris University is the first college in America to actually offer the video gaming scholarships - giving students up to $19,000 per year. Student gamers typically play League of Legends, Overwatch, Counter-Strike: Global Offensive and Rocket League. "There's about $7 million of esports scholarships that are available for students," says Michael Brooks, executive director of the National Association of College eSports, an organization that governs the sport at the collegiate level.

Ninja is cashing in

To be clear, it's a very challenging scholarship to earn. To put it into perspective - below is a clip of the best Fortnite player in the world, Ninja. Ninja, or Tyler Blevins, earns roughly $560,000 a month from his Twitch subscribers - keep in mind there is still ads and revenue from his other sites to consider. People can pay $4.99 a month to subscribe with Twitch, half goes to the company and half goes to Ninja. Ninja has also been known to play with Drake and Travis Scott.

Made with ❤️ by techchat
technology gaming fortnite videogames sports
3년 전 by techchat61
$169.73
54 votes
댓글 남기기 9
Authors get paid when people like you upvote their post.If you enjoyed what you read here, create your account today and start earning FREE STEEM!
STEEMKR.COM IS SPONSORED BY

Kinda an extension of the debate as to whether e-sports are equivalent to sports--the use of scholarships, were it to become widespread, would give e-sports a lot of legitimacy in the eyes of non-fans. (Of course, that may lead to a NCAA-like system where the kids are underpaid for what they do, but that's a ways down the line)

That raises an interesting question. Should a popular esports player be taken under scholarship by some university, would they have to forgo their potential earnings from streaming? Definitely an interesting development.

That's a really good point... student athletes definitely are not aloud to get paid unless it's a stipend.

Jay Bilas's commentary regarding the NCAA commission's recommendations is relevant, I think. The NCAA has no plans to change the current model that leaves the athletes severely undercompensated while lining the pockets of everybody else--if e-sports were to fall under the purview of either NCAA or a new org that acts like it, you'd assume this debate would get even larger.

esports it's the future. It is great to know that the gaming market is increasing a lot in the world and that really is betting on esports in a totally healthy and also profitable. It is good to see that several teams and various games have started to be named. And especially, it's good to see that entertainment is part of our lives.
Good article :D

This is an interesting and informative content. Thanks for sharing.

Nice one, i had like to join gaming one day

Hello friend, excellent publication, I liked it a lot. Count on me, I invite you to visit my profile and count on you too, Regards